Over the last number of years, the standard of jerseys entering the mainstream has been consistently high.

From the trendy to the retro, the bar has been continuously rising in recent times and now, thanks to some clever and inventive thinking at the South Dublin Swans Aussie Rules club, the bar has risen yet again.

As local clubs garbs go, this is an eye-catching effort which takes inspiration from the club's namesake Down Under, the Sydney Swans. 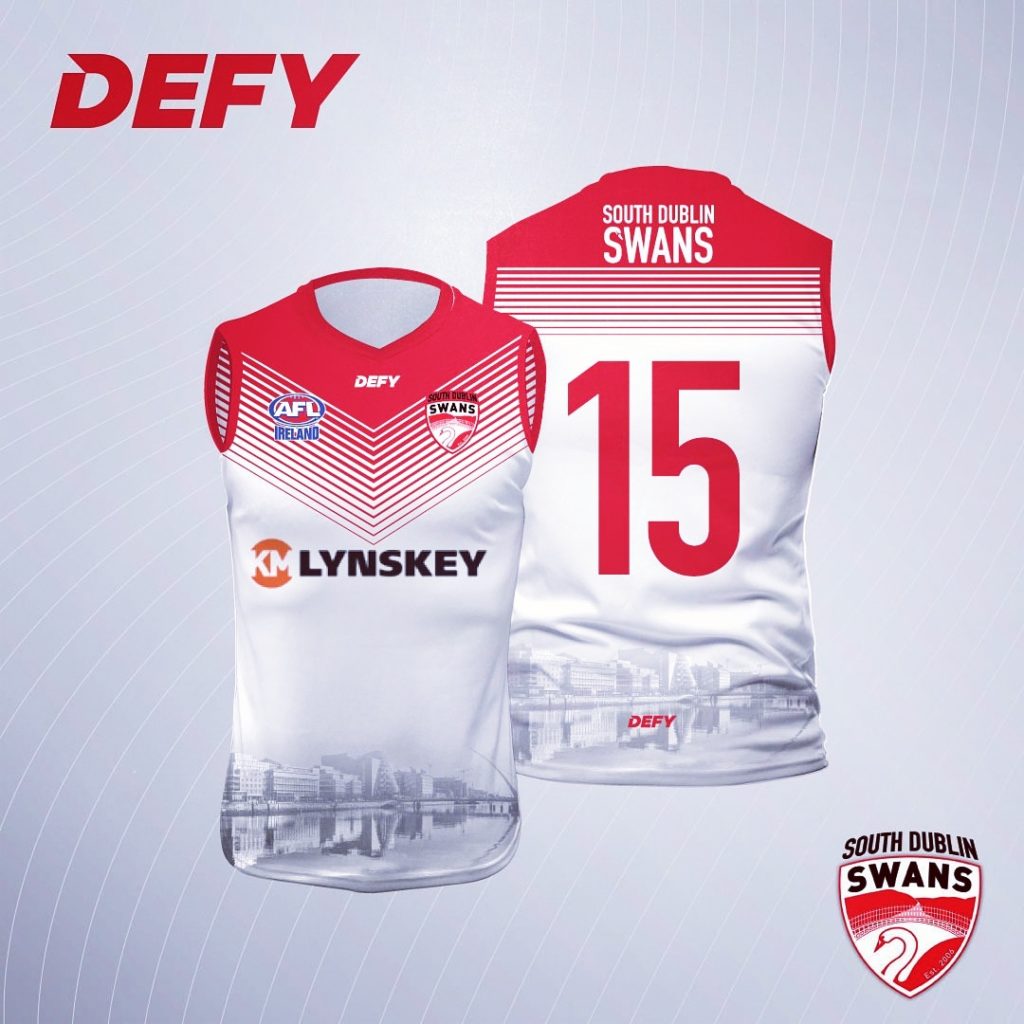 Moreover,the guys from the southside club are rather bullish about where their gear sits in the figurative hall of fame, and it's difficult to disagree with them.

While the on-field exploits of the Swans may be going relatively unnoticed, this design would surely have made their fellow Dubliner, Jim Stynes, proud of both his Dublin and AFL roots.

The good news for jersey lovers is the kit is available to wear for both men and women....if you're willing to sign up to the South Dublin Swans cause. Surely worth it.