There's plenty of Irish interest when it comes to the AFL these days. Between the men's and women's competitions, there's a growing list of representatives from counties all over Ireland.

The latest to make their AFL debut is Derry's Anton Tohill, son of one of the true giants of gaelic football, Anthony Tohill. The 21-year-old was picked up by Collingwood in 2018 but has yet to make a senior competitive appearance. Collingwood are set to play Port Adelaide this Friday evening and the club's social media managers were on site to film today's team announcement for the match. There was genuine delight from the Collingwood squad when Tohill's name came up.

Fellow Irishman Mark Keane was front and centre in the celebrations.

From one Irishman to another 🤝@Doiregaa boy Anton Tohill will make his AFL debut on Friday night. pic.twitter.com/V5jf07RFAZ

Tohill signed a one-year contract extension in December of last year. He impressed at the AFL's Draft in Dublin which led to his signature.

The Derry man last represented his home county at U-20 level, and was visibly emotional when called upon to the first-team. Tohill will be part of a Collingwood side that travel to Port Adelaide on Friday.

Interim Collingwood coach Robert Harvey was full of praise for the 21-year-old.

"It was a great moment to see his reaction to that, and the players' heartfelt feeling for him, because they know how hard he's worked for this, and how much he's sacrificed to be here with us," Harvey said.

"He's worked so hard on his game. He's a very smart individual. He's a medical student in waiting when he gets back to Ireland."

's earned from us internally has been enormous. We're rapt for him," Harvey added.

Having played in multiple positions for Collingwood's reserves, Tohill will line up in their defense on Friday. 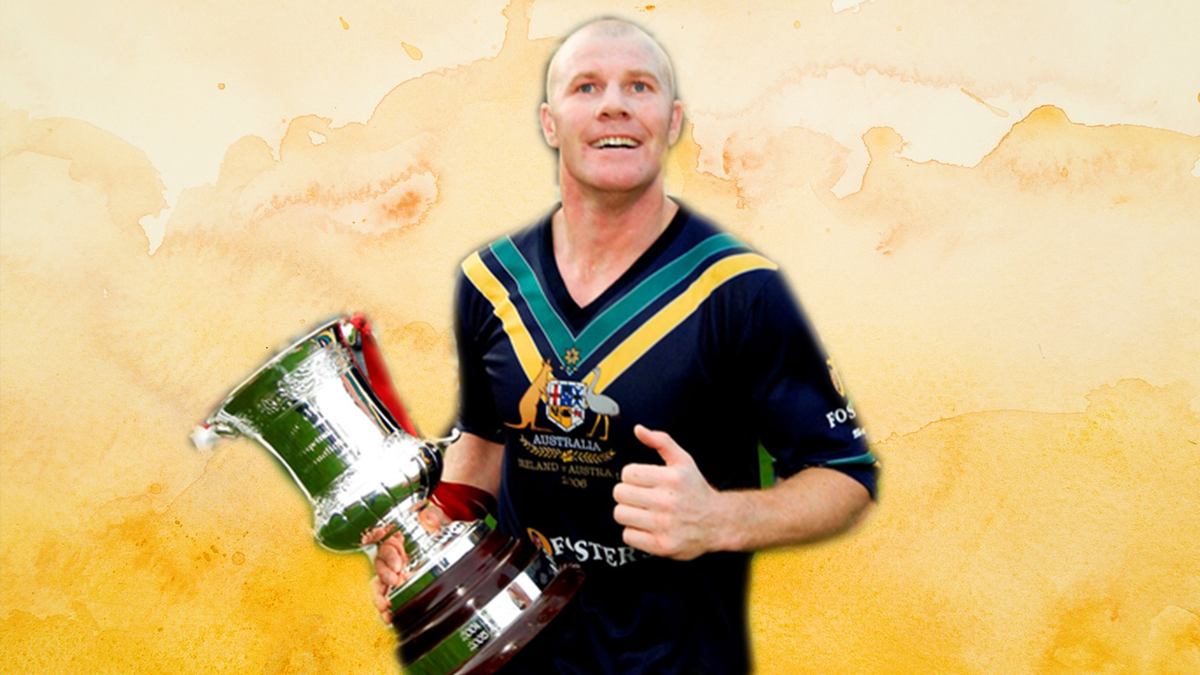