Ebony Marinoff has been suspended for three matches for the challenge which resulted in Bríd Stack fracturing her C7 vertebra on Sunday.

It is the longest suspension ever given to a player in women's AFL. Previously, no player had been banned for more than two games. In what is a nine-week season, it is a severe punishment.

Stack, an 11-time All-Ireland winner with Cork, was making her Aussie rules debut for GWS Giants in an AFLW pre-season game against Marinoff's Adelaide Crows.

Late in the fourth quarter, the two players were involved in a tackle. Stack was taken to hospital as a precaution with a spinal injury being the fear.

She was released later that evening with no surgery required. Though, she will wear a neck brace in the short term.

Ebony Marinoff has been found guilty of engaging in forceful front-on contact at the AFL Tribunal tonight and has been suspended for three matches. Below is the incident in question, more to come #weflyasone #crowsaflw pic.twitter.com/3FDLg1kXmQ

The tackle was referred to a tribunal where Marinoff pleaded not guilty but the charge of "forceful front-on contact" was upheld. Crows head of women's football Phil Harper suggested that the team may appeal the decision.

"I’m really disappointed with this outcome, it was never my intention to hurt Brid," Marinoff said in a statement.

"Every time I go onto the footy field I want to play hard but fair football and I believe that’s what I did on Sunday.

"I reached out to Brid to send her my best and I wish her a fast recovery." 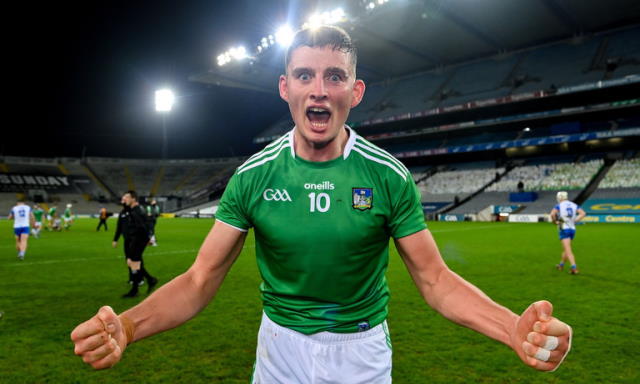