Kerryman Endured Anxious Wait For Flight Back To Australia

Mark O'Connor had an anxious wait as he attempted to book a flight to Australia.

The Kerryman, who plays for Aussie rules side Geelong, returned to Ireland following his side's Grand Final defeat to Richmond in October.

The minor All-Ireland winning captain spent two months at home in Dingle and could have played for Kerry in the Munster Championship had fellow AFL player Mark Keane not ended the Kingdom's season.

"It was really hard to get flights, some days they'd appear, you'd click into them and [they'd] disappear, and it was chopping and changing every day," O'Connor told AFL.com.au.

"Airlines were reluctant to put flights up, particularly out of England, they'd cancel flights overnight so one day I spent about four hours looking.

"I eventually got a flight from Dublin to Heathrow, to Doha and onto Perth.

"It was pretty close to the point where I had to go back and still no flights were available, so I was getting pretty worried for a while."

After landing in Australia, O'Connor stepped on a bus and was taken to a hotel where he spent the next 14 days in quarantine. With the AFL season getting underway in mid-March, O'Connor didn't just spend the fortnight watching Netflix.

"They gave us our room number, no key, so when you get there the door's open, there's security on every floor and you step inside your room and you can't open the door from there apart from collecting three meals a day.

"But we weren't complaining given how lucky we were to be able to travel back into the country.

"I didn't have weights, but I had resistance bands and had a TRX, a thing you hang off a door and can do certain exercises off that.

"The club organised a treadmill for me so that came in day three or four which made it a lot easier.

"Then Joel Selwood and (strength and conditioning coach) John Leyden organised a Ross Faulkner footy, one you attach to your back and chest on an elastic band and it comes back quite quickly.

"It's great for the hands, to prepare them and keep the skills up and I smashed that in the last week.

"I also tried yoga, 20 to 30 minutes each afternoon which was nice and relaxing after running on the treadmill and doing leg work in the morning." 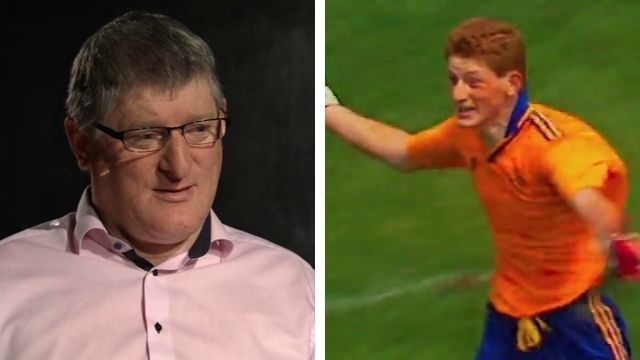