Tipperary native Orla O'Dwyer made history in Australia overnight as the Brisbane Lions were crowned AFLW champions in Adelaide.

Over 20,000 were in attendance for the Australian Football League Women's Grand Final at the Adelaide Oval. The Adelaide Crows were favourites going in, but succumbed to a 6.2 (38) to 3.2(20) loss to Brisbane who mark their first ever title.

Brisbane led by 5 points going into half-time, and pulled away in the third quarter with three unanswered goals.

It was a big game for O'Dwyer, who came out with sixteen disposals to her name, including this fantastic pass to teammate Courtney Hodder who finished on the backfoot.

O'Dwyer now becomes only the second Irish woman to win an AFLW championship, with Ailish Considine the first back in 2019 with Adelaide. Considine also featured in the grand final but came out on the losing end this time around.

Back home, O'Dwyer was a dual star for Tipperary. The 22-year-old captained the county camogie side, before making the move to Oz and making her AFLW debut in February of 2020.

At the start of the season, there were fourteen Irish players in AFLW squads. O'Dwyer played in eighteen games for the Lions in her second season down under.

Orla was sensational in the 2021 Grand Final (as she was all season) and was amongst the @lionsaflw Best on Ground.

See Also: The 1904 Olympic Marathon Was The Most Insane Race Of All Time 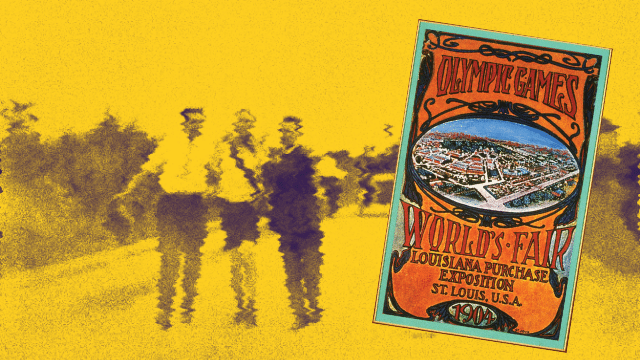