Where To Watch The Women's AFL In Ireland

The AFL has always been one of the maddest and most entertaining sports in the world to watch. Aussie Rules has seen plenty of great Irish sportspeople over the years, including Tadhg Kennelly and Jim Stynes – and now there’s even more Irish interest, in the Women’s AFL. We have all the details on how to watch the Women’s AFL in Ireland.

What is the Women’s AFL?

In 2017, the AFL established a Women’s league – AFLW. The league has grown since then and this season there are 14 teams competing. Last season’s champions were the Adelaide Crows. The game sees teams attempting to score through two main posts for six points, or between two wider posts for one point.

When are the Women’s AFL games?

AFLW takes place across the weekend, with games on Fridays, Saturdays and Sundays.

How to watch the Women’s AFL? 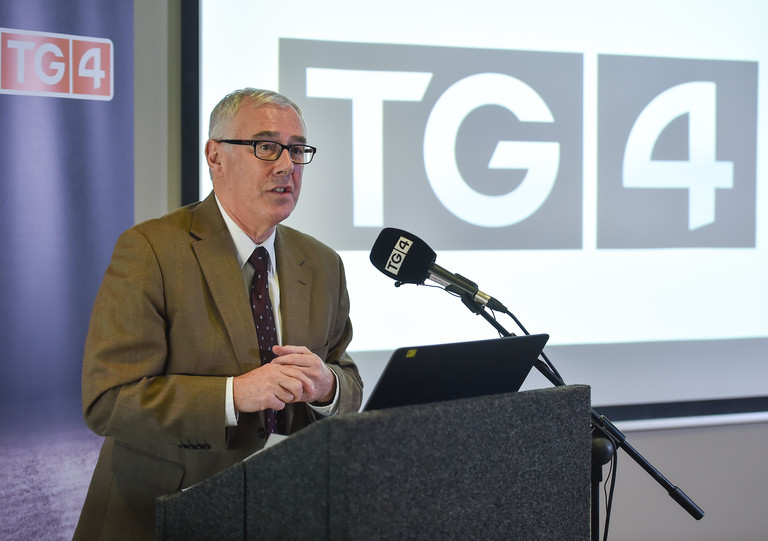 TG4 show the games in Ireland – they show deferred coverage of one game each Saturday from 5:10pm, with highlights of the weekend’s games every Monday evening.

Is there any Irish interest? 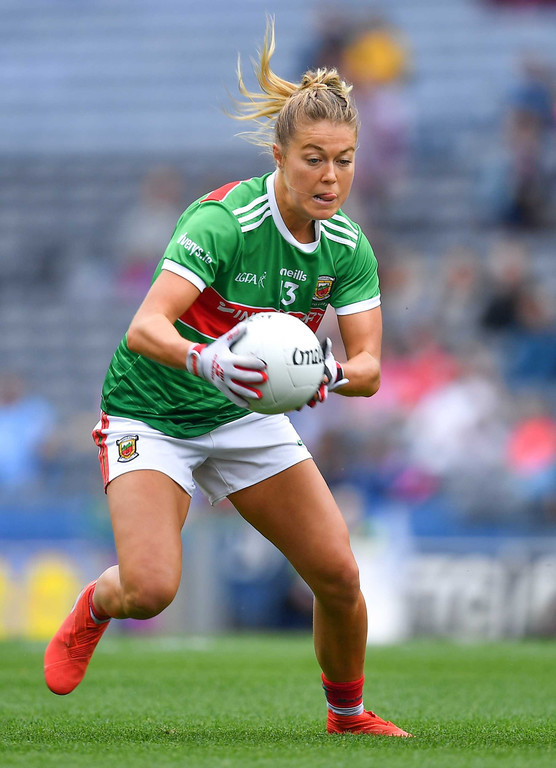 There are plenty of Irish players in the AFLW, all of whom are former Gaelic footballers. All-Ireland winners Sinéad Goldrick, Lauren Magee and Niamh McEvoy play for Melbourne FC. Former Mayo footballers and All-Ireland finalists Cora Staunton, Aileen Gilroy, Sarah Rowe and Grace Kelly are also in action. Last season’s winners Adelaide have former Clare footballer Ailish Considine on their books. There are 14 Irish players in total scattered across different teams in the league and you’ll be able to see all of them in action on TG4’s coverage.