Aidan Igiehon is set to depart the basketball program at the University of Louisville.

The 6' 10" 20-year-old, known as the 'Irish Hulk', joined the Cardinals two years ago but has struggled to establish himself as part of the team due to injury and illness.

"It's been a tough road for Aidan," Mack told the Courier Journal.

"I know he had massive expectations coming in but he wasn't ready for college basketball at any level when he first came in, through no fault of his own.

"Then, throughout his two years, he's just been injured almost consistently.

"I feel bad for him, because a little bit like our team this year, if you can't be on the practice floor each and every day, how do you get better?

"It's not just about talking about it. I don't know if there have ever been two, three weeks in a row where Aidan was able to practice. It was just one tough thing after another."

Igiehon featured in just 18 games during his time with Louisville. He missed the final six games of his first season due to a shoulder injury. In his second season, he averaged 2.6 points and 1.6 rebounds in 8.2 minutes per game.

"I think him getting a fresh start at a new place hopefully sort of turns the tide in terms of injury and being able to be a consistent player," added Mack. 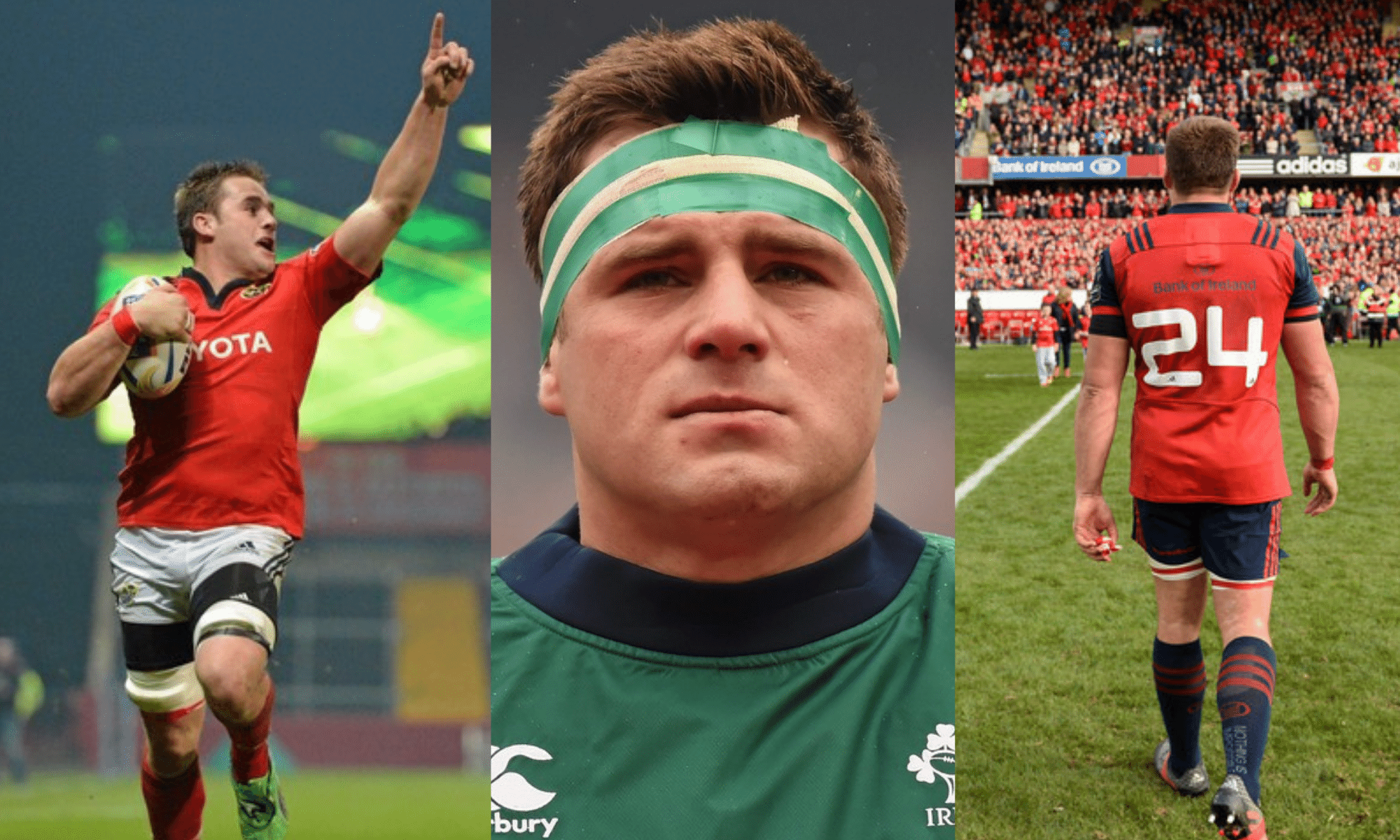