Bantry Basketball Club announced today that actress and model Emily Ratajkowski has sponsored the club for the upcoming season.

Ratajkowski, who has starred in films such as Gone Girl and has had a very successful modelling career, has sponsored the Bantry team through her clothing brand, inamorata.

Thanks to Emily Ratajkowski @emrata for her new sponsorship of our boys under 15/16 team through her clothing brand @inamoratawoman pic.twitter.com/k4dMby1wkI

The announcement isn't out of nowhere - Ratajkowski has long had a grá for the Rebel County.

The American model spent her childhood summers at her parents' holiday home in Bantry, and has regularly returned over the past few years since gaining widespread fame. You only need to scroll through her Instagram feed to find old photos of nature trails and the like from County Cork.

This isn't Ratajkowski's first interaction with basketball in Bantry either. In 2018, she sent a tweet out that surely confused most of her American followers, congratulating Colaiste Pobail Bheanntraí on winning the All-Ireland Senior Boys basketball championship.

Ratajkowski has also spoken before about her Irish ancestry, and even a simple Wikipedia search reveals her middle name to be "O'Hara". She appeared on the Late Late Show in 2014, where she revealed she knew one word in Irish - "ciúnas" - which her friend had taught her because she "talks too much".

Ratajowski's 1.5m Twitter followers and 27.9m Instagram will surely bring a fair amount of exposure to Bantry Basketball Club if any acknowledgment of the deal comes from her official accounts.

We've seen some iconic sponsors on jerseys in the past, but we think it will be hard to trump Emily Ratajkowski's clothing brand appearing on Bantry Basketball's vests. Time will tell whether it will bring them luck in the coming months. 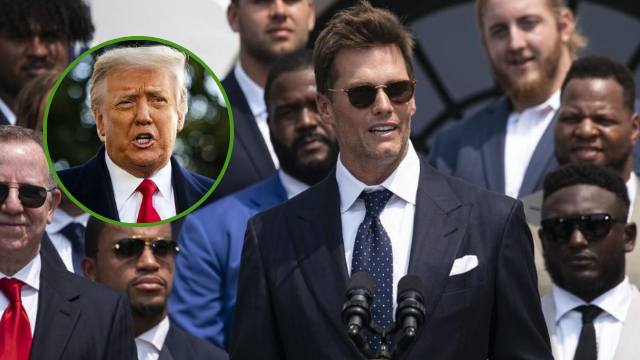