Ireland’s senior men’s team are back in competition for the first time since 2018 as they host the FIBA European Championship for Small Countries at the National Basketball Arena in Tallaght. The round robin tournament runs from today to Sunday.

The Small Countries event is a five-team group tournament, that will see each team play four games.

This year there will be no finals and the winner will be decided by the best record after the round robin format.

All the games will be shown on FIBA’s YouTube channel and will be available on Basketball Ireland’s social channels.

About the Irish team

The buzz around the Irish team this summer is the arrival of a new wave of talent who look set to form the core of the team for the next decade. John Carroll is a 6’8 forward from Dublin who played college basketball for Hartford University (scoring 1,335 career points).

Carroll starred in the team’s warm up games, and he comes in with an exceptional pedigree having excelled in Spain’s LEB Silver league this past year. John has an impressive physicality but also a great shooting touch from the perimeter and a lot of Ireland’s offense will likely run through the Howth man.

Carroll is joined by two exciting professionals in Sean Flood (Germany) and Jordan Blount (Spain) who both had good college careers in America, before debuting professionally last season. Flood is a sharp shooting guard, while Blount is a tornado of force who causes matchup problems all over the floor.

Perhaps the most anticipated addition to the team will be Belfast’s CJ Fulton. CJ’s rise to stardom has been well documented within Irish basketball.  Back in 2018, he hit 15 three pointers in a schools final before going on to lead Belfast Star to a Super League title in 2020 while still in secondary school.

After a year in Prep School in the States, CJ is now about to start his college career at Lafayette in September. Fulton is inexperienced at senior level but is still expected to be a big contributor for the boys in green.

Alongside the young talent there are more experienced campaigners, including captain Jason Killeen from Griffith College Templeogue. Killeen is 6’10 and has immense international experience both professionally and for his country.

Jay will also partner up with a debutant for the team, Irish-American Will Hanley. The 31-year-old from Connecticut played in Uruguay this past season and has experience in some of Europe’s top leagues including the Spanish ACB, arguably the second-best domestic league in the world.

Hanley is a top-quality addition for Ireland and his versatility and shooting ability will be a big addition to the team.

Who to watch out for?

Ireland came third in the 2018 competition with an arguably weaker team than this year’s group. Norway knocked Ireland out in the semi-finals last time, but they are not back in this year’s competition.

Malta won the 2018 tournament, and they look to be the team to watch out for again this year. When the teams faced off in the group stage in 2018, Malta won by 11.

The big news coming into the week’s tournament is that their 7-foot big man Samuel Delgara (MVP of the 2018 tournament) has not travelled and he will be a big loss for the Maltese.

The other major threat will come from Ireland’s game one opponents Andorra.

The Andorran’s are missing some experienced contributors (particularly on the inside) but they have Guillem Colom a 6’5 guard who is playing in the top Spanish league for Morabanc Andorra.

Colom was one of the top scorers in 2018 and he will be expected to lead the young Andorran team again.

With Ireland playing Andorra in the first game without much competitive action since March 2020 for over half of the team it is a tricky hurdle that coach Mark Keenan will be keen to get past.

Ireland have won at this level only once before, when the tournament was last held in Dublin in 1994.

Mark Keenan, who is the coach of this year’s team, was the captain of that Irish team, and he even scored the game sealing free throw to secure the championship.

Adrian Fulton was Mark Keenan’s back up in 1994 and he now joins Keenan on the sidelines as assistant coach.

The Fulton family are synonymous with the Irish team with Adrian playing for many years, his father Danny coaching the team in the 70s and 80s and now his son CJ stepping up to lead the team this year.

SEE ALSO: The L.A. Lakers Now Have One Of The Oldest Rosters In NBA History 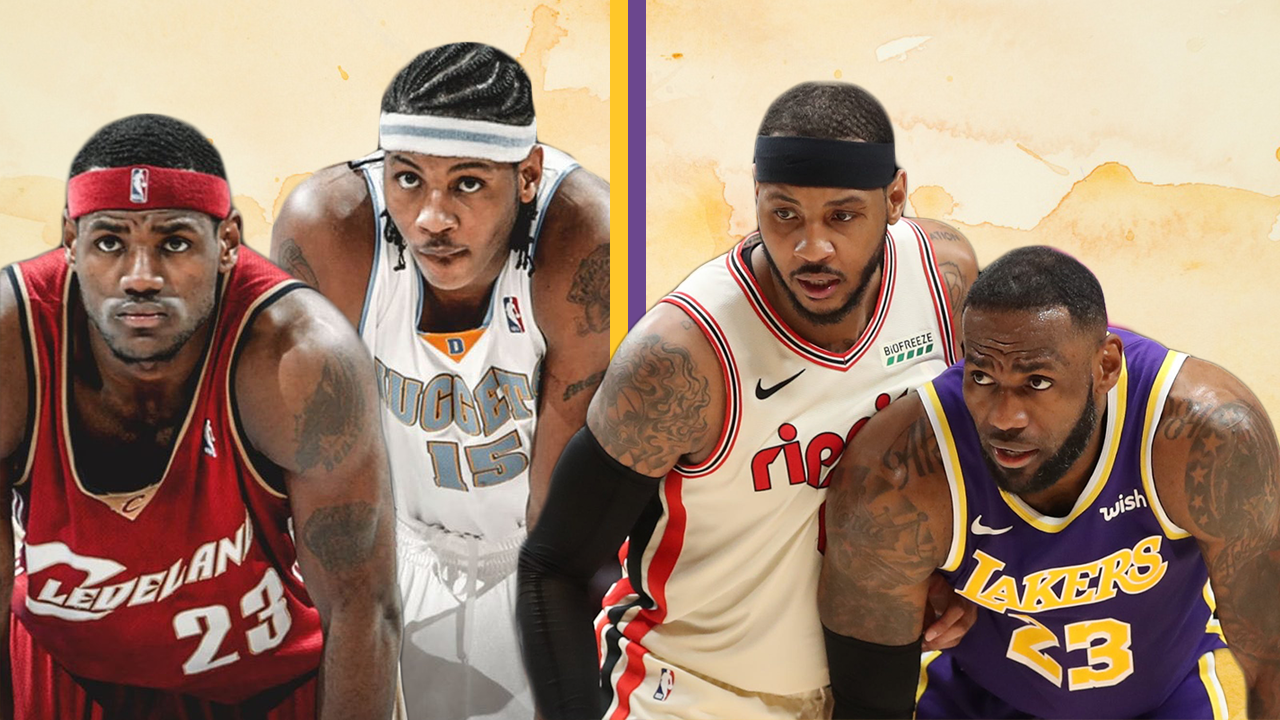