Just hours after the news that Kyrie Irving would be allowed to play for the Brooklyn Nets this season, it has emerged that the point guard has now entered NBA’s health and safety protocols. This means that he has returned either a negative or inconclusive test result.

Got some clarity from the Nets: Kyrie Irving would not have entered the health and safety protocols if he was merely testing to return to the team. He has returned a positive or inconclusive test, which requires 5 days of consecutive negative tests for unvaccinated players.

Kyrie Irving was barred from playing with his team at the beginning of the season for refusing to take the vaccine. As per New York state laws, Irving would not be allowed play, and thus could only appear at away games outside of New York.

The Nets’ head coach Steve Nash decided not to include Kyrie Irving in his squad because he did not want the issue to become a distraction for his team, saying that, "for guys to be able to not have the uncertainty I think is important.”

With the Nets down numbers in recent games, it was announced yesterday that Irving would be allowed train and play for the team in games outside of New York.

In an ironic twist of fate, the prominent anti-vaxxer Irving has returned what is likely a positive test and will have to isolate until he can produce five consecutive days of negative tests.

It also emerged today that the Nets’ star player and MVP candidate Kevin Durant has himself tested positive for the virus. This comes after their second star James Harden entered the COVID-19 health and safety protocols earlier in the week.

The Nets will be under serious strain in terms of player availability during their Christmas run of games, however they currently lie in first place in the Eastern Conference which will provide them with some relief.

Their record of 21-8 has them top of the table over second placed Bulls who have 17-10 record. 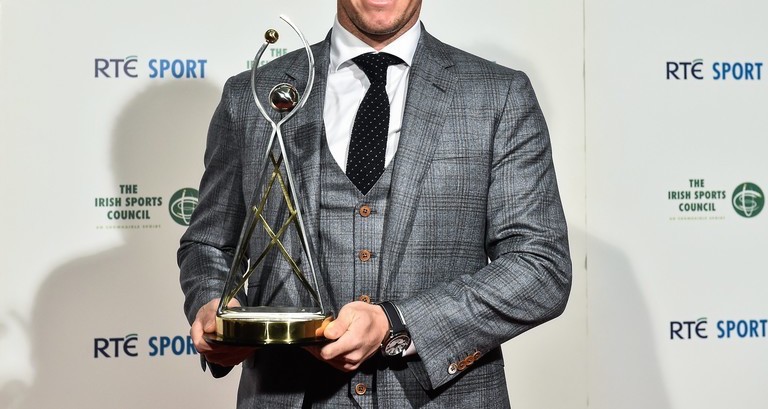