The L.A. Lakers Now Have One Of The Oldest Rosters In NBA History

They say veteran leadership is important for any championship team. The Lakers have it in their droves.

This summer's NBA free agency has been wild, but different. We haven't seen huge marquee free agents move teams, rather a lot of role players and former All-Stars.

The likes of Kyle Lowry's move to Miami, DeMar DeRozan's departure from San Antonio and Kemba Walker returning to MSG have been some of the headlines.

One team, however, has been receiving mixed grades from their free agency haul; the Los Angeles Lakers.

A team in dire need of roster improvement, the Los Angles Lakers were defending champions going into the 2020/2021 season.

Less than a year later, they found themselves bowing out in the first round of the playoffs. With free agency coming around, they needed to switch things up.

There's little room to look to the future with an ageing LeBron James at the helm. At 36, the Lakers are hoping to maximise the rest of the years they have left together.

Many teams are keen to add older players to their roster for many reasons. Whether it's for their playoff experience, to mentor younger players or for their leadership.

What few probably predicted was how gung-ho the Lakers would go in on older players. Now, they find themselves with one of the oldest rosters in NBA history.

Lakers strength and conditioning staff watching them sign all these old players pic.twitter.com/fBPJ2pP4a2

The Lakers started their free agency window with a huge pickup in former MVP Russell Westbrook. Westbrook's numbers may have dipped, but he's still a usable asset on a playoff team.

All four players are former Lakers funnily enough. At that stage, the roster was looking mighty old at an average age of 33 for their 9-man team.

Unfortunately nine players isn't enough to see out a season, let alone try to win a championship. Anthony Davis, arguably their most important player, sat at their youngest at 28.

Then, the Lakers went out and redeemed themselves a little. They resigned 20-year-old Talen Horton-Tucker and added Malik Monk and Kendrick Nunn who are both hovering around the mid 20s.

Their final asset was almost a homage to their elderly free agency theme. 37-year-old Carmelo Anthony would see himself join LeBron to round out the roster. An average age of 31.

What does it mean?

It's becoming more and more difficult to analyse and criticise older athletes in any sport. The way sports science has developed and how athletes look after their bodies - players are playing into older ages these days.

As far as the NBA is concerned, the Lakers were a prime example of a team with an ageing roster being able to win a championship.

Performances from the likes of LeBron, Rajon Rondo and Dwight Howard last year showed that veteran assets are as important as any deep into the playoffs.

The additions of Nunn and Monk will help their longevity over the course of the season. Horton-Tucker still has a lot of untapped potential to play a vital role this season.

Ultimately, it's very hard to point out if this roster is good enough to go all the way. They are the fifth oldest team in the last 15 years, but take away a player or two and that skyrockets.

The pressure will be on the Lakers backroom team to make sure the 30 somethings can last 82 games and a playoffs to match.  Nonetheless, it'll be a fun watch. 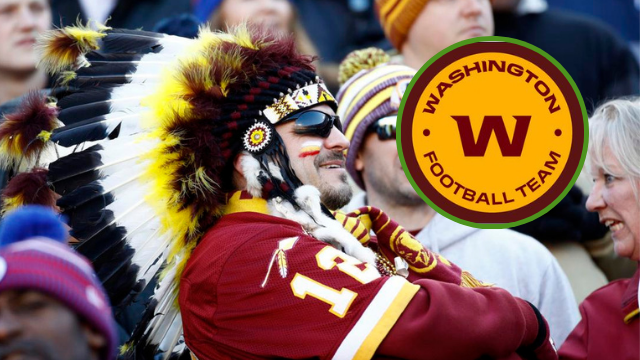