NBA All-Star Night Provides Nothing Other Than An Unnecessary Sideshow

Credit where credit is due. The NBA have overcome the odds on multiple occasions to deliver basketball to their fans. Their bubble in Orlando last year was nothing short of a stroke of genius given the implications. This season has felt a little different though. Naturally, without fans in each of the team's respective stadiums, the atmosphere is different. Given bundles of positive Covid-19 cases, the lineups week-on-week have been different.

What the NBA and GM Adam Silver have strived to achieve this year is consistency. The NBA All-Star night was another hurdle to overcome, and one they were determined to meet head on. Ultimately, they delivered.

The NBA All-Star game has seen changes in recent years to up the ante, with charitable donations on the line and changes to point totals. Despite this, the overall lure and pizzazz of the event has taken a hit.

Why is this? Sports fans are spoiled for choice when it comes to events integrating celebrities, dream matchups and the best playing the best. Whether it's the celebrity golf matches we've seen recently, more All-Star calibre players opting to play with each other to chase a championship or that we see more of athletes off the court. It all has played a factor.

Gone are the days of the fans in awe of seeing a Michael Jordan line up with a Larry Bird. Players are closer than ever, and old rivals like LeBron James and Steph Curry are best friends on the court. Players are open and transparent these days, to the greater good.

Aside from singling out the pally pally antics, the NBA's All-Star night of 2021 won't be remembered fondly. The event received backlash from the get go - from fans, players and executives alike. It seemed almost unnecessary.

Nonetheless, the NBA's determination prevailed, and the fans came first again. There is the argument of, "Well, this player is getting $20 million dollars to play basketball, another night won't hurt." That's one thing.

Then there's the argument of well being. After the shortest ever off-season in NBA history, a crop of the league's best were asked to go at it again. Most of the league got the week off. Most would have appreciated the week off.

Vince Carter backs LeBron James saying the NBA's plans for an All-Star Game are a "slap in the face" to its players. Giannis Antetokounmpo weighed in as well tonight, saying he didn't want game either.
Kendrick Perkins: "it breaks the trust" pic.twitter.com/4oBYMoIk2A

But those two factors are argued every year. Coaches will approach All-Star personnel and ask them not to play their player too long. Players will put in minimal effort and cruise control their way through the weekend. It's standard procedure year-on-year.

This year, the biggest factor was reputation. Viruses aside, the All-Star weekend is about the fans, and without the fans, at least in physical presence, it flopped.

The Skills Challenge is a bit of a throw-away competition each year, and it didn't come close to etching outside of those boundaries. Domantas Sabonis eased his way to victory in a close final contest with fellow big Nikola Vucevic.

Then we had the three-point contest, heightened by the appearance of three-point specialist and NBA great Stephen Curry. Curry and co delivered a fun back-and-forth that saw Mike Conley almost clinch it. Curry's last money ball was the decisive factor in his first title since 2015.

We then had possibly one of the worst Dunk Contest's of all-time. This is what happens when you put three NBA players together who have a combined zero starts this season. What were they thinking?

Dark horses have emerged from the Dunk Contest in the past, there's no denying that. Derrick Jones Jr comes to mind as a recent example. The NBA can't control the performances of the chosen men, but they'll want to forget about their contest debuts sooner rather than later.

Some of the dunks could be seen in the National Basketball Arena in Tallaght on any given night. That's not a slight on our players at home, it's just an expectation that NBA players should take it up a level. They didn't.

Anfernee Simons was the overall winner, and his last dunk summed up the night. A 'near kiss' dunk, where he raised up near the basket and blew a kiss at the rim, was the highlight. A 'near kiss'. There's no need to dwell on that one.

But the big appeal of All-Star weekend, or All-Star night in this case, is always the All-Star game. Traditionally, the best players in the East and West battle it out for All-Star supremacy. This year, Team LeBron and Team Durant were gunning for hierarchy.

What you can expect in All-Star games of late is little to no defense, highlight plays and players having fun. That's exactly what we got. The highlight dunks were minimal, but Stephen Curry and Damian Lillard almost singlehandedly kept us entertained with their deep three pointers.

Team LeBron ran away with the game with relative ease. The combination of Curry, Lillard and Giannis Antetokounmpo in the paint proved too much for Team Durant. LeBron himself opted not to play much in the second half, but his acting coaching role from the sidelines was a sight to see.

Bron had to stop his interview to dap up Steph postgame 🤝 pic.twitter.com/iaTfAaEVIV

In the new format, team's win quarters and then in the 4th quarter have to make it to a total figure as their points are added up. The bar was 170. Team Durant were way behind in total points, leaving the last quarter without much competitiveness.

170-150 was the final score as Damian Lillard pulled up from half-court for another deep three-pointer. Giannis was named All-Star MVP and Team LeBron were sent home with smiles on their faces. A lot of money was raised for good educational causes too.

It's hard to to be too negative on the 2021 All-Star night when it ended in smiles and charity donations. It's the best case scenario for any All-Star event. It's what came before it that let it down, and it's what will prevent it from having any sort of legacy in the future.

All-Star weekend is typically a highlight on the NBA calendar, drawing new fans into the sport and rewarding those that have watched closely over the season. I'm not quite sure it did it's best in achieving both, but the odds were stacked against them.

Could we have done without what ultimately was a sideshow to the norm? Yes. But as antagonists, would it have been natural to protest the NBA for not having tried? Probably.

A1 for effort. F for the time spent watching it, sadly. 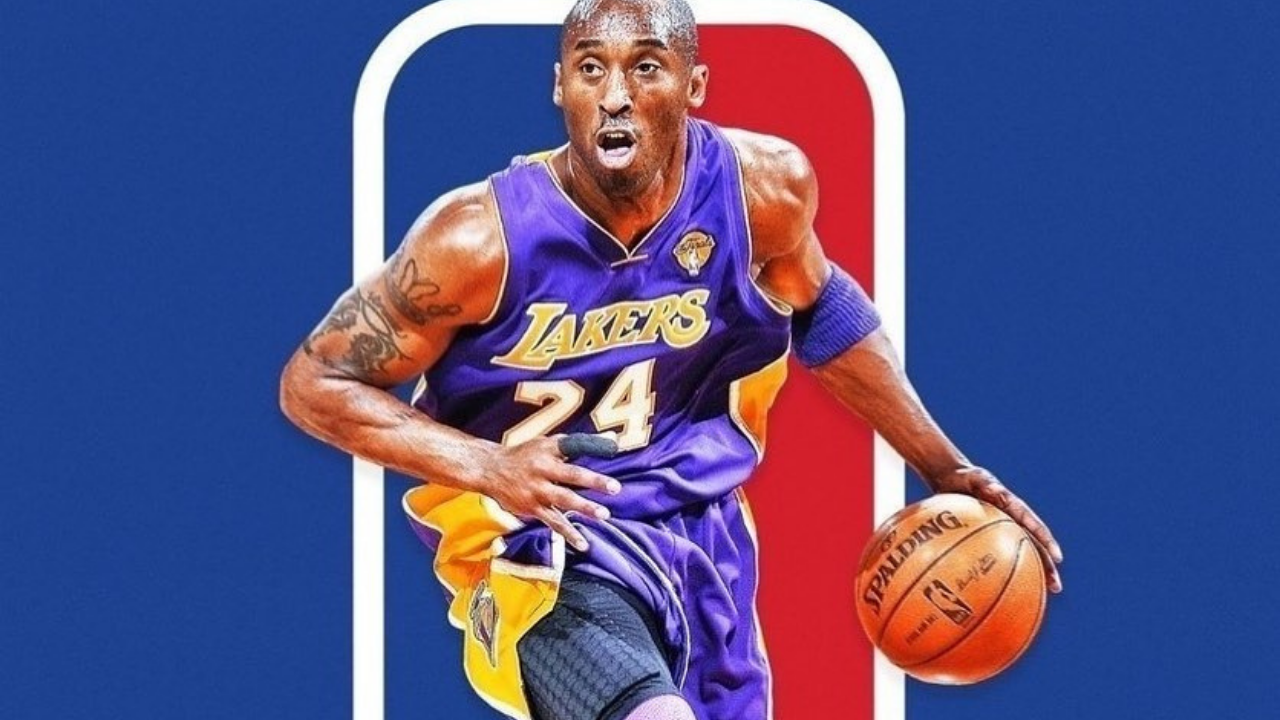