Irish Basketball is in a good place at the moment, with the exploits of the men's national team at the European Championship for Small Countries a few weeks ago just the latest example of the progress that has been made.

Basketball Ireland have done an excellent job at producing some talented young players, a number of whom have already moved on to the collegiate ranks in the United States. The way things are going, Pat Burke may not be the only Irish-born player to feature in the league for too much longer.

One player to keep an eye on is ND Okafor.

The former Dundalk Ravens player first rose to prominence back in 2019 at the FIBA U16 European Championships. He averaged 16.1 points, 14.3 rebounds and 5.0 blocks in eight games, recording a double-double in every outing.

The 6-foot-7 power forward has since been honing his skills at NBA Academy Latin America in Mexico, drawing interest from a number of prestigious US college programmes ahead of the 2022 season.

Offers have already arrived from the likes of Baylor University and the University of Arizona, with one of the biggest names in college basketball now throwing their hat into the ring.

Okafor took to Twitter earlier today to confirm that he has now received an offer from Georgetown University.

Blessed to have received an offer from Georgetown University🙏🏾 #hoyas pic.twitter.com/uMSXV24Or1

Georgetown are one of the biggest names in college basketball, having won an NCAA title back in 1984 and reaching the latter stages of the competition on a number of other occasions.

They had experienced a bit of a dip over the last decade, but seem to in the midst of a resurgence under the guidance of NBA legend and former alumni Patrick Ewing as their head coach. Other prominent NBA players to go to the school include the likes of Allen Iverson, Dikembe Mutombo, and Alonzo Mourning.

Having the opportunity to learn from one of the best centres in NBA history in Patrick Ewing would likely appeal to Okafor, who having only turned 18-years old in March could well still grow beyond his current size.

He certainly seems to possess a lot of the tools to have a successful college career.

Been a long time😤 pic.twitter.com/2O8EcBUOPH

It is uncertain as to when Okafor will make his recruitment decision, although it is likely to come by next spring.

He is one to keep an eye on in the coming years. 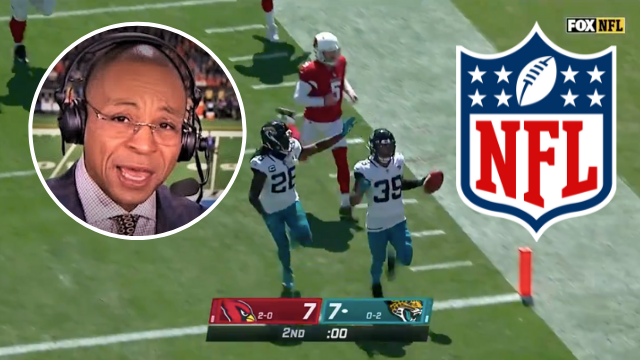