With the lack of live sport during lockdown 1.0 in spring of last year, one of the few things for everyone to look forward to each week was The Last Dance.

The ESPN/Netflix collaboration was an incredible watch, looking back at Michael Jordan's career with the Chicago Bulls. It featured hugely entertaining interviews and some never-seen-before footage, giving a real insight what it was like inside the dressing room of perhaps the most famous sports team of all-time.

It also got a whole new generation interested in the NBA, meaning some are looking for more basketball related content to feast on.

You could do worse than this upcoming Netflix release which focuses on one of the most underrated players of the last 20 years.

The documentary, which will be released on January 6th, explores Parker's early life and journey from Frank to the NBA, where he would become a six-time All Star and also win a Finals MVP.

You can watch the trailer, which is in French, below.

Netflix summarises the documentary as:

This film examines the background and career of Tony Parker, whose determination led him to become arguably the greatest French basketball player.

Parker was an interesting character, juggling his success on the court with a well-publicised marriage to actress Eva Longoria.

While this documentary will be largely in French, it will definitely be worth a watch for any basketball fan. 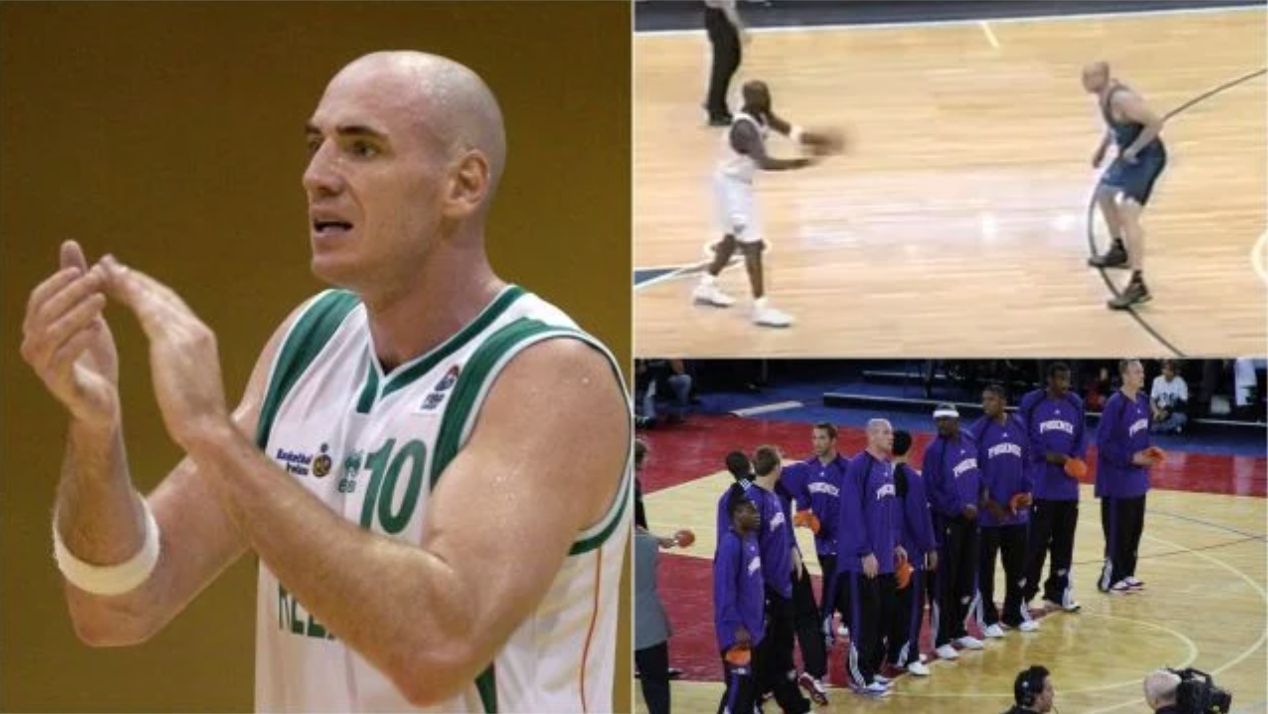