Irish Basketball Prospect Commits To University of California Class Of 2021

Irish basketball prospect Sam Alajiki has committed to the University of California Golden Bears, enrolling in their class of 2021.

Alajiki had drawn interest from a number of NCAA Division I schools. A native of Dundalk, the 17-year old has been playing high school basketball St. Benedict's Prep in New Jersey, a school which has previously produced NBA players such as Tristan Thompson, JR Smith, and Tyler Ennis.

I can only thank God.... LETS PLAY! pic.twitter.com/IU53rmUyG9

A 6'7", Alajiki catches the eye with his size at the shooting guard position, possessing fantastic athleticism and a nice outside shooting touch. A quick look at his highlight reel shows why he is such a highly thought of prospect.

Speaking about his commitment to the Golden Bears, the former Dundalk Ravens player said he was attracted to the programme by coach Mark Fox, while also describing what he brings to the table.

I’m extremely confident shooting beyond the perimeter. Beyond the college three. I’m a good athlete and a good shooter, which you don’t get often.

They want to play faster. I can run an 8 second offense. I can defend and rebound. I’m a utility player. I can do whatever Coach Fox wants me to do. I’m a jack-of-all-trades; master of many.

Alajiki has represented Ireland at FIBA 3x3 level, and told the Irish Mirror last month about his dream to represent the country at senior level.

The Cal Golden Bears play in the Pac-12 conference, boasting former players such as NBA hall of famer Jason Kidd. They have won two NCAA championships, the last of which came in 1960.

We will be keeping a close eye on his progress in California next year.

SEE ALSO: 'The Last Dance' Producers Have Found Their Next Documentary Subject 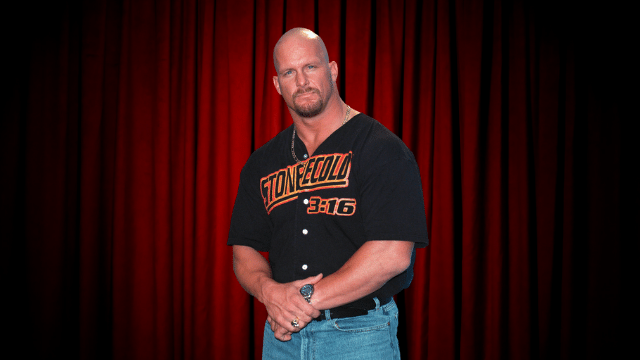 Basketball
8 months ago
By Gary Connaughton
From Offaly To Guarding Michael Jordan: The Story Of Ireland's Only NBA Player
Previous Next

Basketball
1 month ago
By Sean Meehan
Basketball Ireland Make Decision To Cancel 2020/21 Mens National League
Basketball
7 months ago
By Gary Connaughton
Irish Basketball Prospect Receiving Interest From Some Massive US Colleges
Basketball
8 months ago
By Gary Connaughton
From Offaly To Guarding Michael Jordan: The Story Of Ireland's Only NBA Player
Popular on Balls
GAA
1 day ago
By PJ Browne
'Sport Gave Me An Outlet. It Gave Me Something To Channel That Anger'
Football
9 hours ago
By Donny Mahoney
Report: Shamrock Rovers Wunderkind Kevin Zefi Very Close To Move To Inter Milan