The 2021 NBA Playoffs Are Set, And It's More Open Than Ever

After a few days of play-in games we have our 2021 NBA Playoff bracket.

This year, the NBA changed things up by staging a play-in tournament whereby teams placed seventh to tenth in each conference had a shot at making the playoffs.

In the East, the Boston Celtics were the first team through beating the Washington Wizards 118-110 on Tuesday night.

Indiana beat Charlotte in a ninth and tenth matchup, but the Pacers ultimately lost out to the Wizards who were given a double chance for another play-in game.

In the West, the big game on Wednesday night saw the Los Angeles Lakers overcome the Golden State Warriors.

The Memphis Grizzlies advance in the tournament besting the San Antonio Spurs by four points, before beating the Warriors on Friday night to mark their place in the bracket.

The Washington Wizards had a 0.6% chance of making the playoffs on April 6. Per @espn BPI pic.twitter.com/iylQVs5Ad1

So who's set to play each other in the first round of the NBA playoffs? Here's the full bracket:

The first round is set for the 2021 NBA Playoffs! 👀 pic.twitter.com/KzKaAWVlwL

There's no easy matchups after seeing the play-in tournament. The Philadelphia 76ers and Utah Jazz will be favourited after strong regular seasons, both achieving the #1 seed in their conferences.

Last year's champions, the Los Angeles Lakers, had a difficult regular season due to injuries to stars LeBron James and Anthony Davis.

They'll face a Phoenix Suns team who are enjoying their best season in years with Chris Paul at the helm. It's crazy to think the Lakers aren't a strong favourite for the Western Conference this year.

Back in the East, one of the more favoured teams is the Brooklyn Nets. With more star power than a night's sky, they'll have an East Coast rivalry with Boston to overcome.

We have the underperforming playoff team in the Los Angeles Clippers taking a young starlet in Luka Doncic of the Dallas Mavericks. New York are back in their first playoffs since 2013, too.

There hasn't even been a mention of last year's finalists the Miami Heat taking on reigning MVP Giannis Antetokounmpo of Milwaukee.

Playoff proven Damian Lillard and 2021 MVP finalist Nikola Jokic will be a sight to see too when Portland face the Nuggets.

It's all to play for, it's wide open and it's going to be a joy to watch.

SEE ALSO: 10 WWE Wrestlers From The 2000s You Have Probably Forgotten About 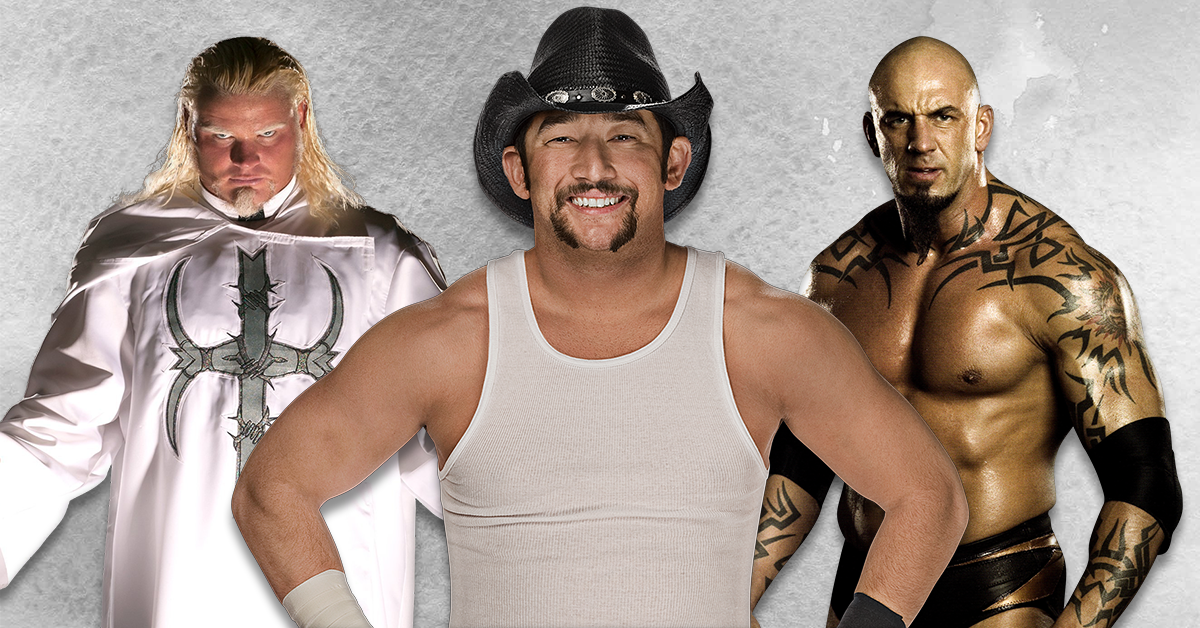