A Year On, Take Our Ultimate 'The Last Dance' Quiz

Where would we have been in the opening months of lockdown without The Last Dance? As much as you can quickly forget, this time last year, there was no sport. We were living off the scraps of All-Ireland Gold on TG4, and some rebroadcasts of old World Cups. But what we really lived off was our weekly installment of one of the greatest sports documentaries ever produced.

The Last Dance, which detailed the career of Michael Jordan, was an incredibly compelling watch, featuring some enthralling interviews and behind the scenes footage.

Even those who were not all that interested in basketball found themselves sucked in, with many learning about Jordan's career for the first time.

How well do you remember what was discussed in the show? We have put together 25 questions about The Last Dance and those who starred in it. Some of them are easy, while other a little bit trickier.

Give it a go and let us know how you get on. 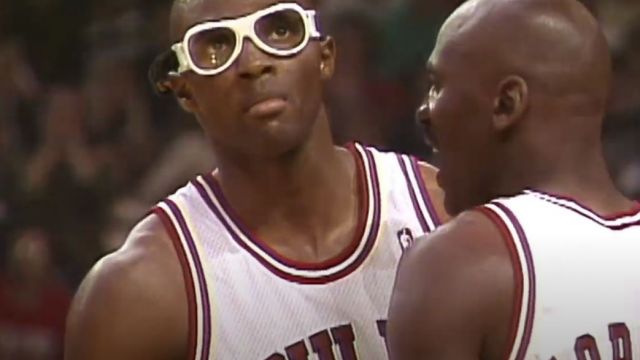