'I Feel Like We Know Killester Almost As Well As We Know Ourselves.'

This Saturday's Hula Hoops National Cup men's final will bring together two teams who are all too familiar with each other. UCD Marian and Pyrobel Killester have developed perhaps the fiercest rivalry in the country over the past couple of years, with a number of meetings that have helped define the landscape of basketball in this country.

Last year's Super League decider was one of the most iconic games of recent years. Marian and Killester finished the league level on points, each having won 17 of their 22 games. The league champions would be decided in a play-off at the National Stadium in Tallaght. After a clash for the ages, a free throw from Mike Garrow with less than five seconds on the clock secured Marian's first league title in 40 years.

Barry Drumm was co-captain of the team that day, and speaking to Balls.ie, he explained just how much it meant to the the long-suffering team:

Jesus, it was unbelievable. It felt great to do it, because for so many years we had been a team that wasn't seen as winners. Last year we were able to get that monkey off our back and become one of the winning teams in the league.

(The way they won it) kind of added to the whole thing. We were joking after that we played Moycullen in Galway the week before, and there wasn't many people there. But then to play Killester in what was almost like a final for the league in the arena, in front of the cameras and the big crowd that was there. Then to win it with the last shot of the game, I suppose in all sports to do it like that adds to the joy of winning.

After ending a drought of such proportions, it would be somewhat understandable for a team to take their foot off the pedal but this is not the case for this Marian side. While their league campaign has not gone as well as they might have hoped, they are still only two games out from first place.

It's in the Hula Hoops National Cup however where Marian have their biggest chance of a title this season. After a convincing win over Belfast Star semi-final, a game they entered as underdogs, they are back on the biggest stage of Irish basketball after losing in controversial fashion to Templeogue in last year's final. After getting a taste of what it felt like to win last year, it is something they want to replicate again:

As if the two sides were not familiar enough with each other, the Marians and Killester would come face-to-face in the Superleague last Saturday evening, with UCD running out winners on a scoreline of 83-63. Drumm says there was a bit of strange feeling around the game, considering the two will meet once again at the National Stadium this Saturday: 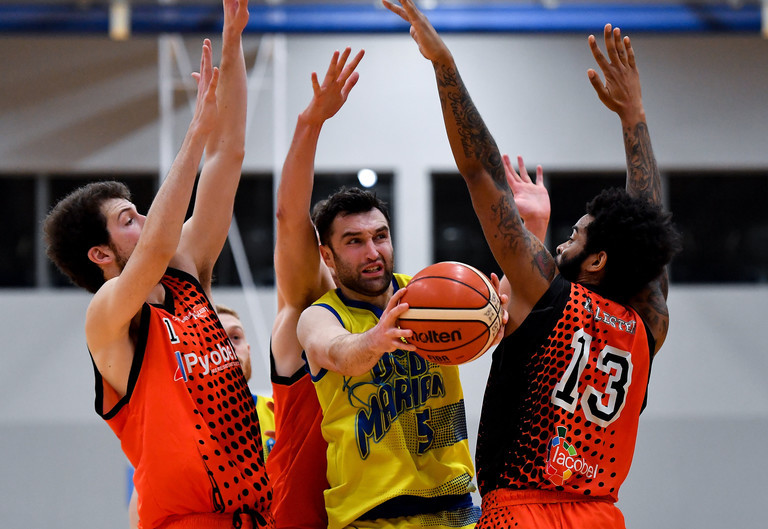 While it will no doubt be a completely different game this weekend, it is one that has been played out many times in the past couple of seasons. This is the third year in a row that Killester and Marian have met in the Hula Hoops National Cup, each winning one of the ties. It is a fixture the public have not grown tired of watching, considering the quality and competitiveness that is usually on show.

For the players involved, the sense of familiarity can only add to what will already be a massive occasion for all involved:

I think both teams are going in knowing that we can beat each other, but equally we can lose to each other as well. I think we played each other four times last year, and we won two and they won two. We know what they are capable of, and they know what we are capable of as well...

Cup finals don't come around all that often, so you have to enjoy the moment, enjoy playing in the arena in a big game. We are amateur sportspeople, so it's not like we get to go out and play in front of thousands and thousands of fans each week. 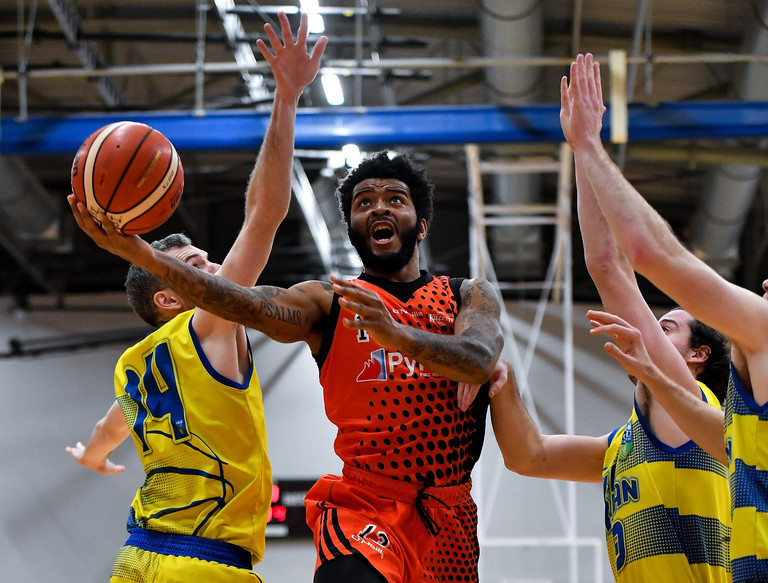 Basketball is a sport that is growing in Ireland all the time. The popularity of the NBA has started to soar in this part of the world, and that has filtered down to our own Irish Superleague. Attendances are climbing, while technology has been utilised to bring the game to a wider audience. In short, Irish basketball is on the up:

I think one of the things that the sport has benefited from is the social media age. Now the games are more readily available... a lot of the games are streamed so people that aren't here in this part of the world can still watch the games.

I know a buddy of mine is in Canada and still watches some of the games. We can watch games as well, we can scout the opposition and watch what is going on around the league...

We would often hear during the week 'you should have seen what so and so did at the weekend', but now there is so much video and technology at the games that you get to see those highlights that have taken place.

The Hula Hoops National Cup finals will take place at the National Stadium in Tallaght this Saturday 26th of January.