Brooklyn Nets star Kyrie Irving has asked for people to "respect my choice" after the NBA side said he will not be allowed to train or play until he gets the Covid-19 vaccine.

New York's latest Covid-19 mandate requires at least one shot of the vaccine to enter large spaces indoors, including Nets' home arena, the Barclays Center, as well as Madison Square Garden, home of local rivals the Knicks. The NBA has said any players in the league who refuse to comply with local mandate requirements will miss out on being paid.

Irving took to Instagram Live on Wednesday evening to give his reasoning behind his decision not to get the vaccine.

"It is not about being anti-vax or about being on one side or the other. It is just really about being true to what feels good for me. If I am going to be demonised for having more questions and taking my time to make a decision with my life, that is just what it is. I know the consequences of the decisions that I make with my life. I am not here to sugar-coat any of that," Irving said.

"The financial consequences, I know I do not want to even do that. But it is the reality that in order to be in New York City, in order to be on a team, I have to be vaccinated. I chose to be unvaccinated and that was my choice and I would ask you all to just respect that choice." 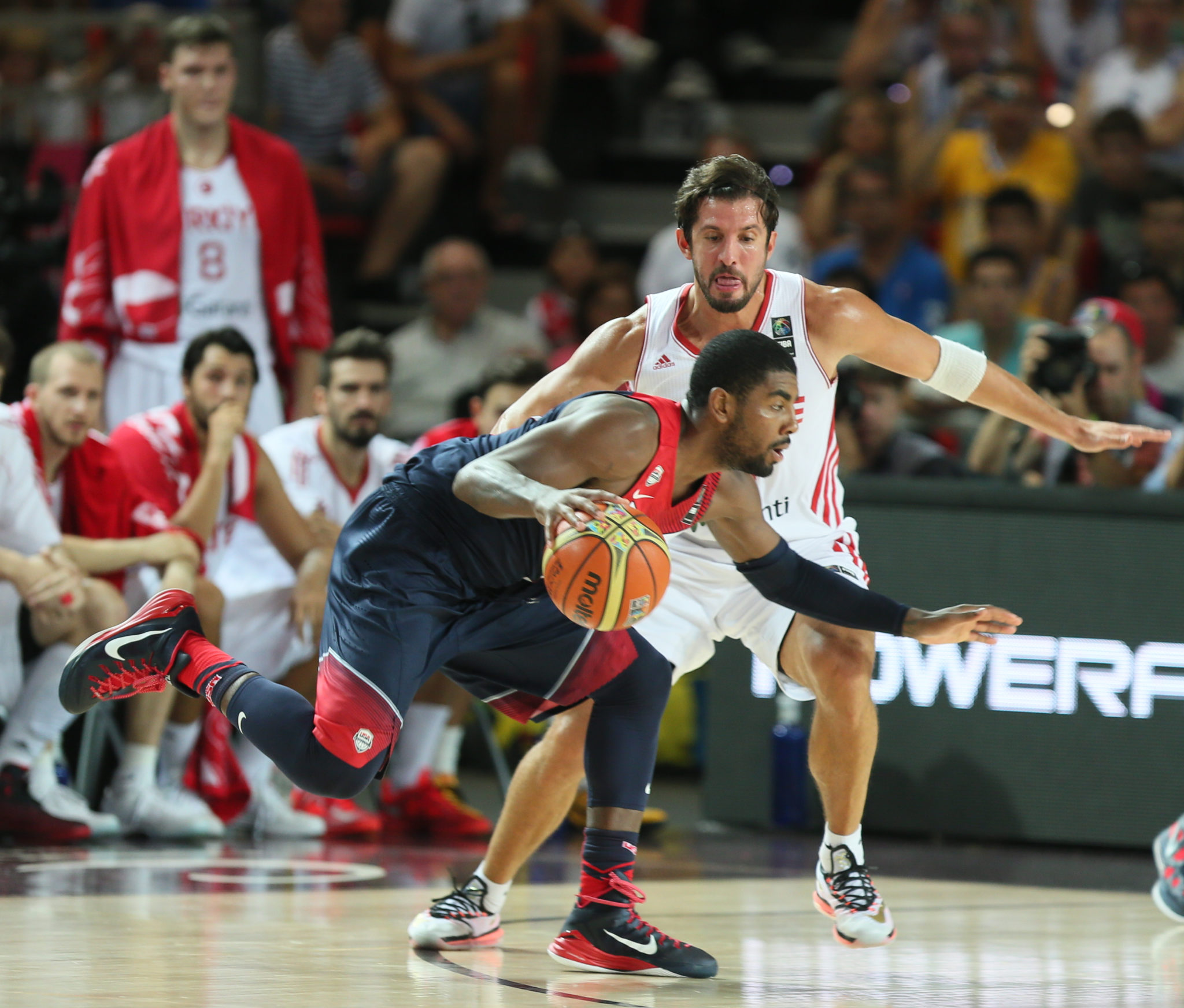 Despite his refusal to get the vaccine, Irving said he wasn't stepping away from the sport and insisted he doesn't want to leave on these terms.

“No, I’m not retiring, and no, I’m not going and leaving this game like this. There’s still so much more work to do," the seven-time All-Star added.

Even with the New York restrictions on unvaccinated athletes entering the Barclays Center in place, it had appeared that Irving could train with the team at their private practice facility and be available for road games. However, the Nets said on Tuesday that he would not play or practice with the team until he was available to take part in the full schedule.

The Nets are due to host their first home game of the 2021-22 NBA regular season on October 24 against the Charlotte Hornets, with Kyrie Irving set to miss out.

SEE MORE: Irish Prospect Gets Offer From One Of The Biggest Names In College Basketball 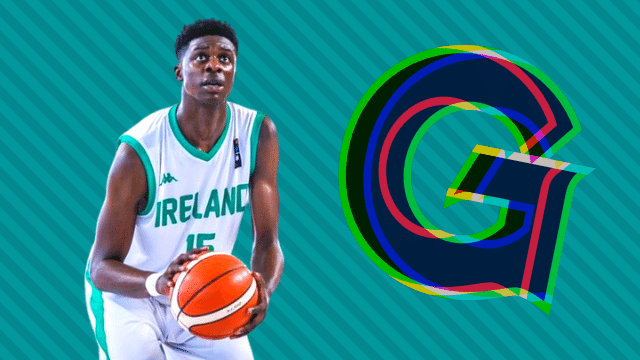