As the convoluted and controversial Billy Walsh fallout rumbles on behind the scenes at both Sport Ireland and the IABA, the man himself has long since touched down in the US, where yesterday he sat down to watch the US women's Olympic box-offs.

Walsh's presence at US Boxing HQ in Colorado Springs was a major talking point, as he witnessed 18-year-old stand-out prospect and potential Katie Taylor opponent at Rio, Jajaira Gonzalez, battle to a 3-0 victory over Mikaela Mayer.

It was a busy day for Ireland's most successful ever boxing coach, and we did our best to encapsulate the emotions he must have experienced as he cast an eye over his future charges 7,000 kilometres from home.

Here he is reminding the US candidates that they must punch each other to qualify for Rio 2016. The Irish lads were great at it. 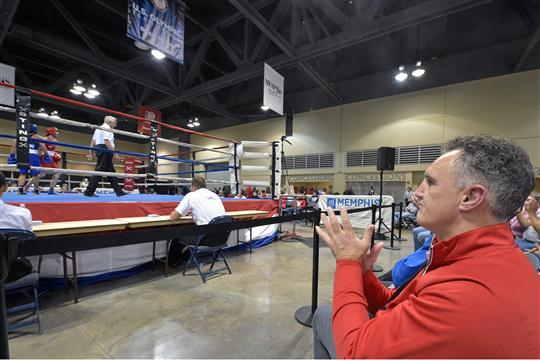 Walsh feels vindicated in his decision to wear suncream on his forehead, but reckons he might grab a baseball cap during the week altogether. 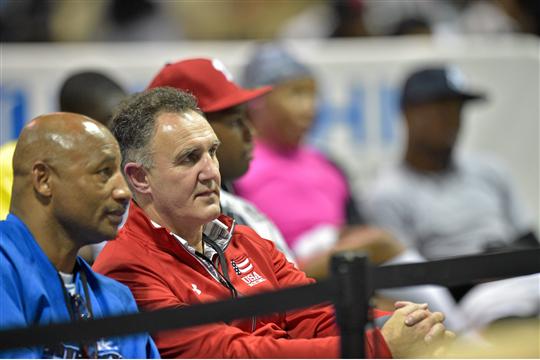 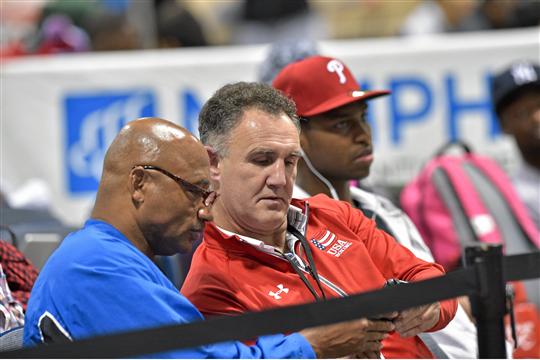 He marks his territory by doing his best Brando impersonation. "These lads will know who's in charge," he thinks. 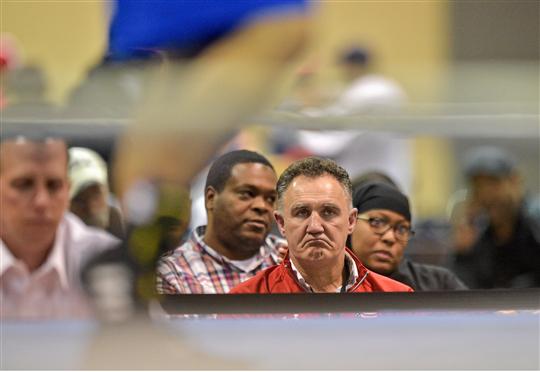 Walsh remembers he sneaked 18 boxes of Lyons Tea past US customs. 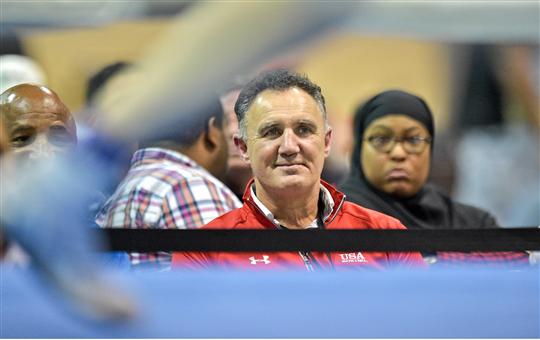 Walsh remembers he must phone home. 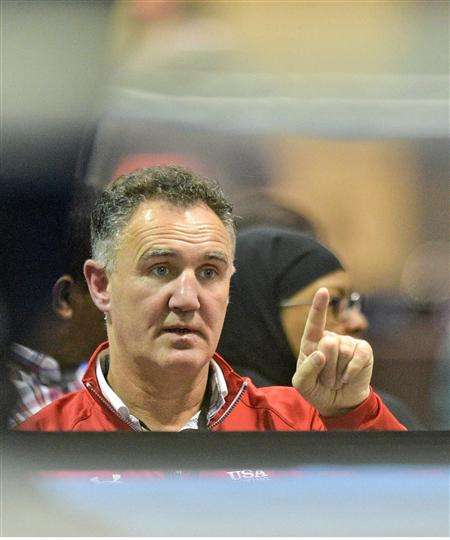 Walsh opts to let one of the defeated Olympic hopefuls live. 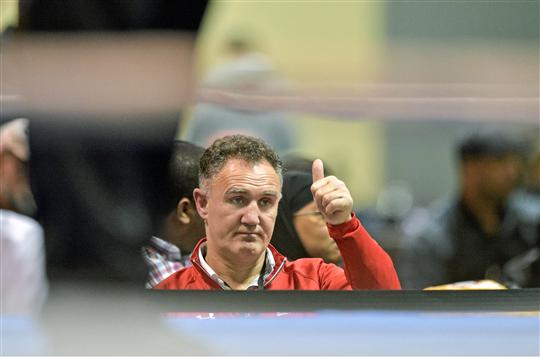 Jokes aside, as difficult as it is to see him in his new red jacket - in which he will undoubtedly become a legitimate threat to Irish boxing - it's still good to see the future of one of Ireland's great coaches finally settled, for the sake of himself and his family.

It should be hugely interesting to see what the Wexford man can achieve with a faltering giant of world boxing in the next 12 months or so.

Boxing
5 months ago
By Maurice Brosnan
The Irish Olympic Boxing Dream Team Of 2012: Where Are They Now?
137

Boxing
3 years ago
By Gavan Casey
Watch: Billy Walsh Overcome With Emotion As He's Named AIBA Coach Of The Year
Previous Next

Boxing
5 months ago
By Maurice Brosnan
The Irish Olympic Boxing Dream Team Of 2012: Where Are They Now?
Boxing
2 years ago
By Gavin Cooney
Watch: Billy Walsh Gives Bullshit-Free Take On His Irish Exit
Boxing
3 years ago
By Gavan Casey
Watch: Billy Walsh Overcome With Emotion As He's Named AIBA Coach Of The Year
Popular on Balls
Football
14 hours ago
By Gary Connaughton
McCarthy Stresses Form, But Will He Practice What He Preaches In Irish Midfield?
10