'There’s A Number Of Options Available To Her. It’s Entirely Up To Kellie'

Barry McGuigan believes that there will "definitely" be interest in taking Kellie Harrington from amateur boxing to the professional ranks following her Olympic gold medal win in Tokyo.

"She could stay around until 2024 and box in Paris - it's only three years away," the former featherweight world champion turn boxing promoter told RTÉ's Morning Ireland.

"She could box in the world amateur championships between now and then, and she’s already won that.

"She’s right up there. She could stay in the amateurs, or she could turn professional and move away to America or box in the UK or box at home.

"There’s a number of options available to her. It’s entirely up to Kellie. I suppose at the moment she just wants to have a rest and celebrate.

"She has achieved the pinnacle of the amateur game, and you can’t get much better than the world championships and the Olympic Games and the gold medals. So it’ll be old hat going back over that ground.

"So she has the chance to turn professional, and she has the ability to be very successful." 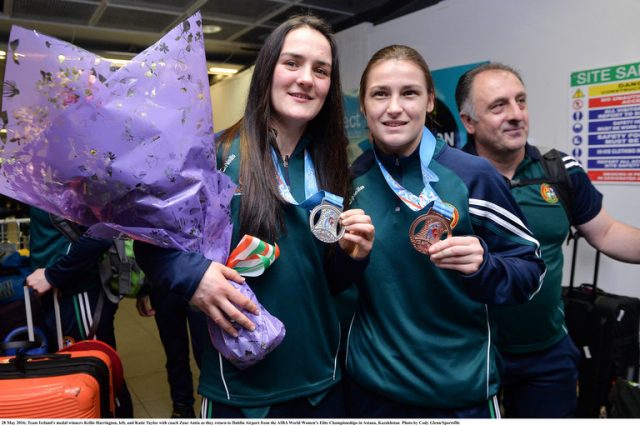 McGuigan added that a fight between Katie Taylor - the undisputed lightweight world champion - and Harrington would be "massive".

"If she did turn professional, that’s a massive fight at home for her because you don’t get fighters that are that talented in the same weight division very often," said McGuigan.

"So it’s a great opportunity for her to box at home and to box someone as, you know, legendary as Katie Taylor. That would be an amazing fight.

"But the decision of course is going to be down to Kellie herself and her family, and it’s a tough decision to make. It’s a tough old road, the professional boxing game, and I’m sure Katie Taylor would tell you that.

"But those opportunities are available to her." 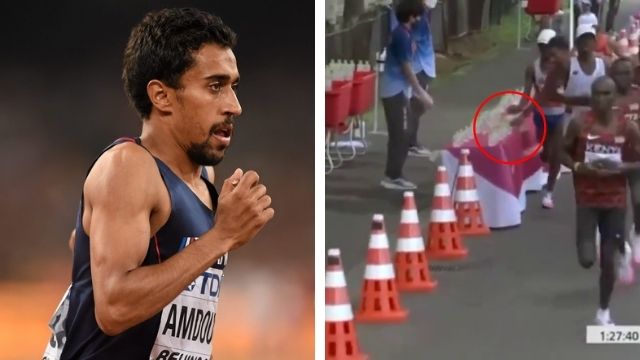