He went out on his shield but fresh from pulling himself up off the canvas, Paddy Barnes seemed to hint that Friday night might have been his last in a professional boxing ring.

A barnstorming flyweight bout finished in the fourth round as Jay Harris delivered a third defeat in nine outings for Barnes. The 32-year old gave it his all but it was not enough. 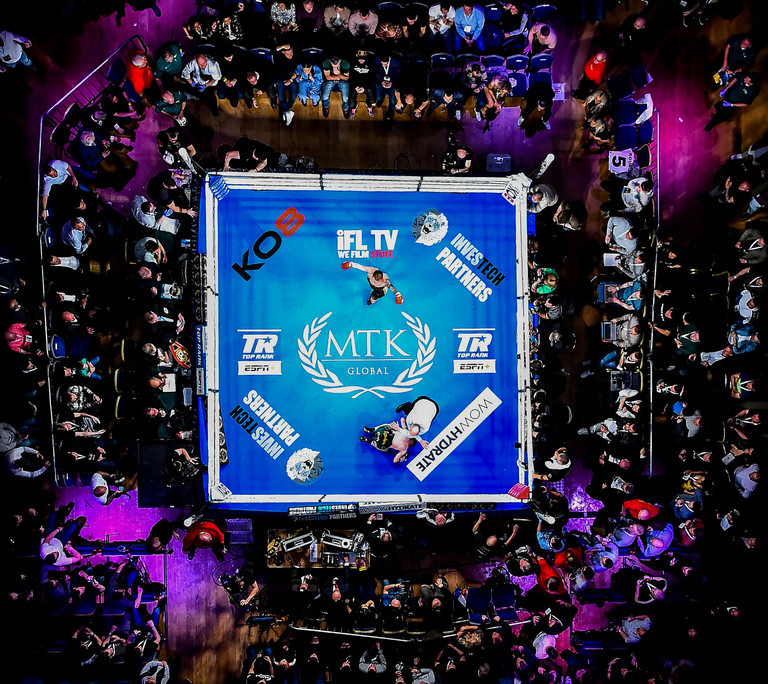 Once again, Barnes was undone by a body shot. Per the BCC, Barnes was open to the reality of the situation post-fight.

"There is no point in going on if you are losing at European level and if your body is failing you," he said.

"If I can't take the body shots in the professional game then what's the point? I'm 32, I'm quite old in the pro game.

"I've been fast-tracked and have been successful in the sense that I have done so much in such a short career. I don't regret anything."

His friend and training partner Carl Frampton paid tribute to the Irish Olympian on Saturday.

Irelands most decorated amateur, who took risks that he should be applauded for. Legend in my eyes. pic.twitter.com/5CTNu0xOLH

As for Barnes himself, he was able to find humour in it all.

SEE ALSO: It’s Time For Us To Recognise Ireland’s Most Underappreciated Star