Your Guide To An Action Packed Sporting Weekend On TV

It has been a thoroughly miserable week for the Irish sports fan and we wouldn't blame you for feeling totally discontent with it all. First the football World Cup dream came crashing down as the Republic of Ireland were hammered by the Danes. Then the IRFU’s Rugby World Cup bid flopped as France secured the 2023 tournament.

Thankfully, as is sport’s nature, it moves on and we should too. This weekend provides the ideal opportunity to do so with a magnificent line-up to look forward to. There's quite a bit of clashing which means you really are spoilt for choice. 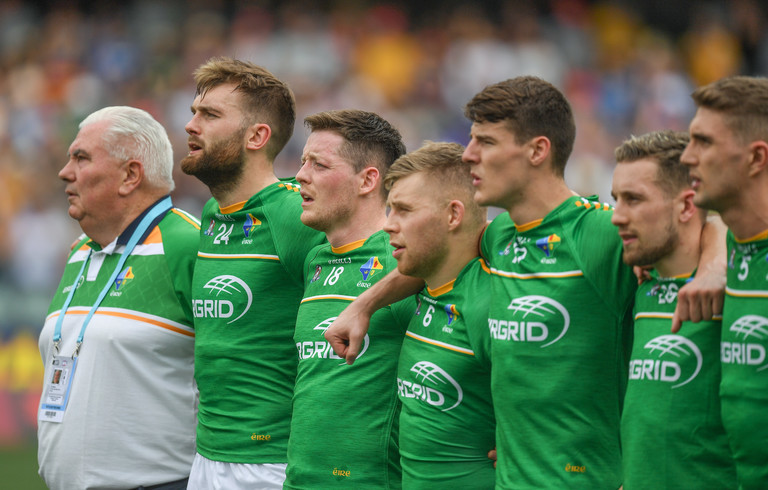 The second test of the International Rules promises to be a thriller as Ireland attempt to overcome a ten-point loss from the first test to claim the Cormac McAllallen Cup. Ireland were guilty of some tactical naivety in that game which they will need to put right prior to Saturday's encounter. Australia meanwhile will be keen to secure a first series win since 2014.

The Premier League returns after the international break and first up is the North London Derby as Arsenal welcome Spurs. A victory for Arsene Wenger's men would bridge the gap between the sides to just a point. Yet Pochettino will be desperate to end the seven year drought since the last time Spurs won at the Emirates. 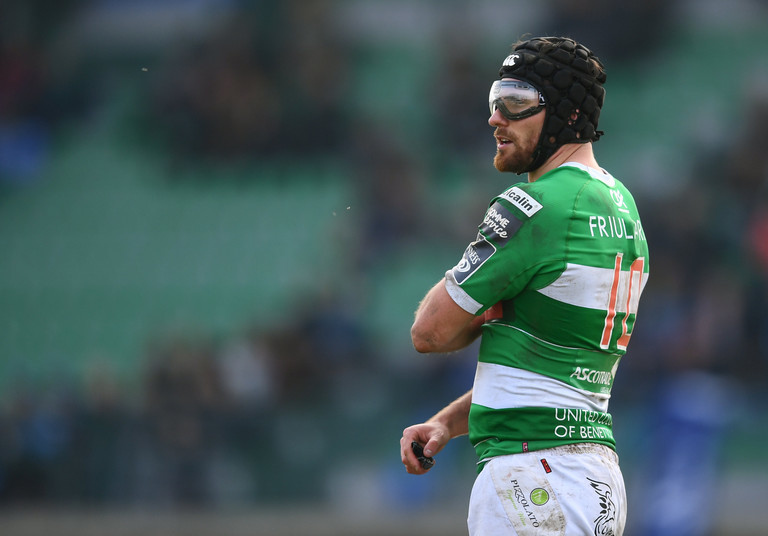 Ian McKinley is back on the bench for Conor O'Shea's side as they take on Argentina. This game is also a good opportunity to get a look at Ireland's final opposition in the November Internationals ahead of Ireland's clash with the Argentine's next week.

Should the Italy game prove to be a borefest simply switch over to BBC 1 for what will be a monumental game for a Georgian federation that is desperate to prove they are deserving of a place in the Six Nations. A successful outing here would only strengthen their argument.

If, however, that game goes as expected you can turn the channel once again and tune into our only true rugby friend's clash with Australia. Of the home nations, only England voted for the IRFU's World Cup bid. 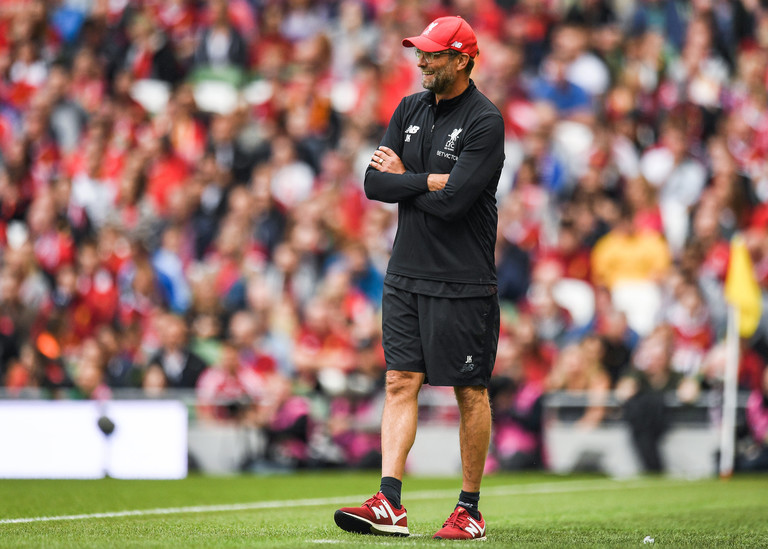 If rugby isn't your thing, Jurgen Klopp has an opportunity to see first-hand the Southampton talent he will sign next summer. Liverpool will be eager to carry on from the form that saw they land 10 goals in 3 games prior to the break.

The notoriously dangerous Derby della Capitale takes place this Saturday. Famous for off-field incidents rather than on the pitch, the game has been marred due to stabbings and rioting in the past. The sides occupy 5th and 4th respectively so there's everything to play for on the field. As long as both sets of ultras behave themselves this'll be a cracker. 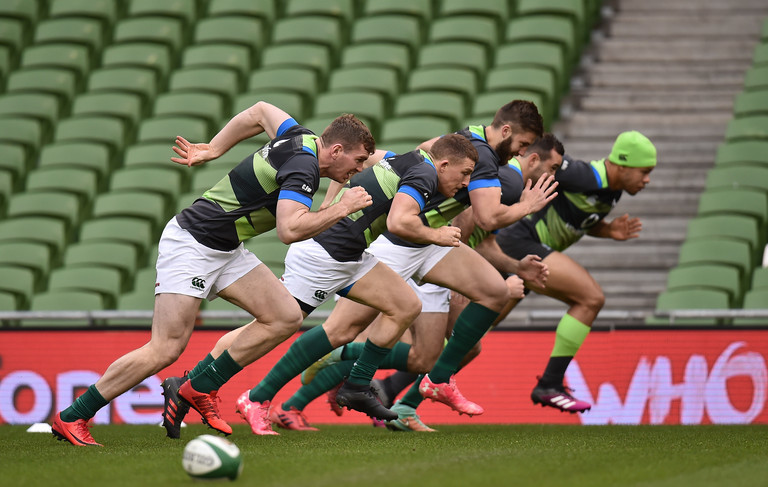 Joe Schmidt has made 13 changes to his team for the upcoming clash with Fiji at a sold-out Aviva Stadium. There's also a debut for Munster centre Chris Farrell. Schmidt has a view towards 2019's World Cup and Saturday is a big step along the way of bolstering Ireland's depth.

If you've been scarred from watching Irish sport forever then Scotland welcome the All Blacks to Murrayfield on BBC. Scotland played out an entrailing 44-38 win over Samoa last week but their defensive efforts suggests a underdog shock is unlikely. However, New Zealand's 5 point win over France last week was below their usual standards. 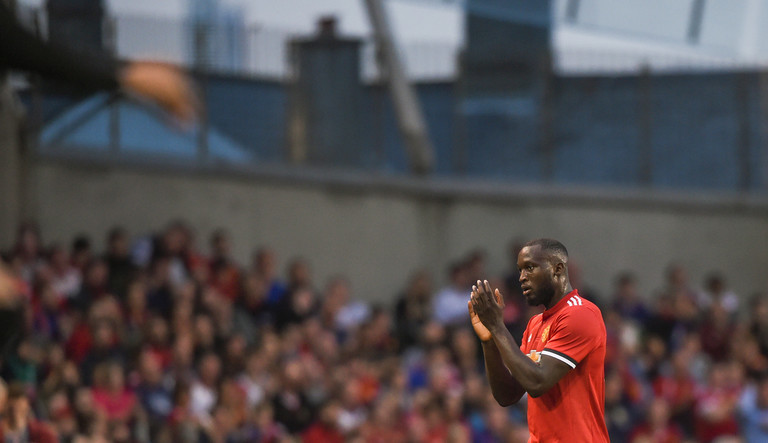 There's a host of football derbies this weekend. Jose Mourinho may have been glad of the break given the increasing scrutiny of his sides conservative performances lately. This game also represents a wonderful opportunity for Romelu Lukaku to end his seven game goal drought in an United jersey, particularly given he netted for Belgium last week.

Real will visit Atletico's new ground for the first time this weekend with both sides tied on points in La Liga. A loss would be devastating for Ronaldo and co. as they already trail Barcelona by 8 points.

An interesting match-up in that both sides are currently shadows of their former selves. An additional bonus is the build-up to this game which has been extraordinarily bitter as France pipped South Africa to host the 2023 World Cup, much to the anger of the South African rugby union. 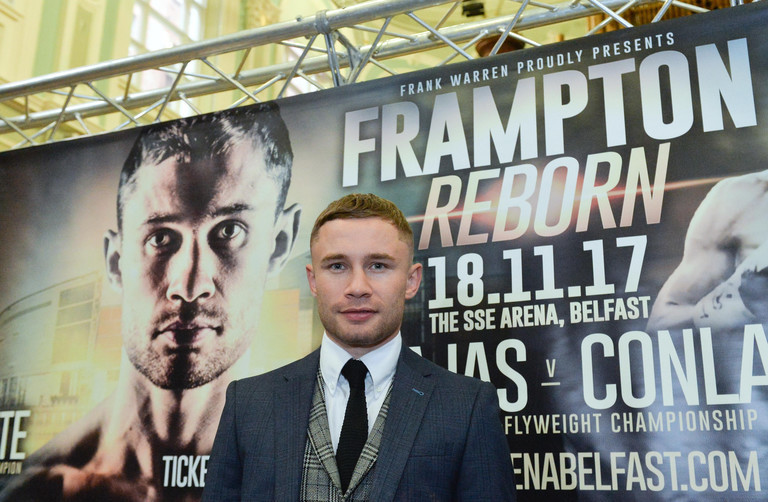 Carl Frampton returns to the ring this week in a bid to get his career back on track after the Andrés Gutiérrez fiasco. Frampton missed weight for that fight and then the day before Gutiérrez suffered an injury after he slipped in the shower. That fight was cancelled and a week later Frampton split from his promoter's Cyclone Promotions and trainer Shane McGuigan. The fight also has Jamie Conlan and Paddy Barnes on the undercard for a night that could prove fantastic for Irish boxing. 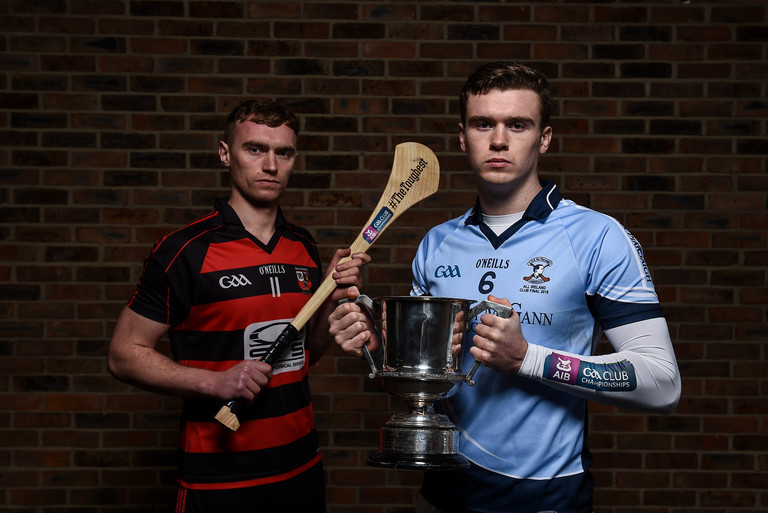 The Club championship has been fantastic yet again this year and Sunday's Munster Final should be a thriller. It's a repeat of the 2015 final which saw Na Piarsaigh win by seven points, although Pauric and Philip Mahony were unavailable for Ballygunner that time round. TG4 will also have delayed coverage of Cuala vs St. Martins.

Ronan O'Gara's Racing take on Toulon on Sunday afternoon in a game that could see New Zealand pair Joe Rokocoko and Ma'a Nonu face off against each other. 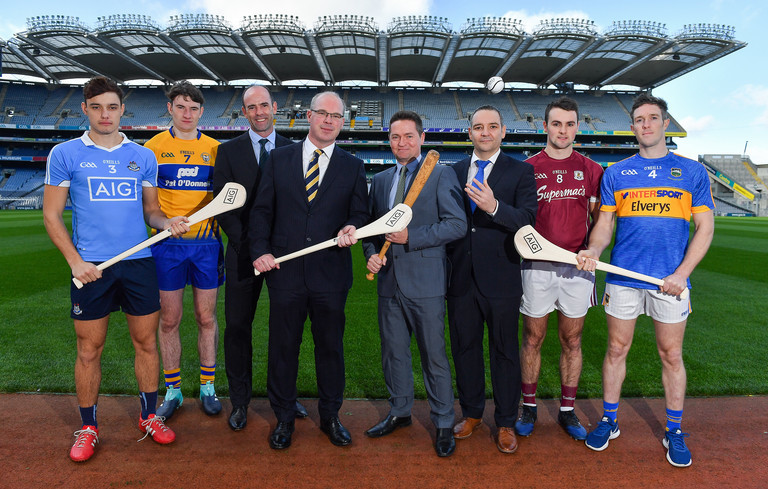 The Fenway Classic returns to Boston this year. This will be Pat Gilroy's first game as Dublin hurling coach while the addition of former Galway coach Anthony Cunningham to his coaching ticket makes for an interesting narrative. The games are 11-a-side and 40 minutes.

Redzone is awesome. There really is nothing like it in Irish sport as seven uninterrupted hours of the best attacking play is afforded to the viewer every Sunday. It doesn't show the most popular or even the best teams, just the team most likely to score. The pick of the early games sees the LA Rams face the Minnesota Vikings.

All the highlights from Watford West Ham as well as a recap of Saturday's game.

Hopefully by Sunday evening you'll be celebrating two Irish victories and have forgotten about the disappointments of Tuesday and Wednesday.

SEE ALSO: James McFadden Walked Into Roy Keane/Saipan Media Storm Thinking It Was For Him