Heavyweight Legends Have Their Say Ahead Of Wilder Vs Fury II

Given this weekend's event in Las Vegas is being billed as the biggest heavyweight fight in decades, having so many splinters in backsides is to be expected. Even the legends of the sport are struggling to come down from the fence for the much anticipated rematch at the MGM Grand Garden Arena on Saturday night.

It's widely accepted that Deontay Wilder and Tyson Fury are the two best heavyweights in the world, boasting two very contrasting styles - a boxer and a puncher - and the pre-match narrative has continuously drawn comparisons with the last mega-rematch between a Brit and an American in 1999.

On that occasion, Lennox Lewis beat Evander Holyfield by unanimous decision and the former world champion is in Las Vegas this week sharing his thoughts with the various media outlets present ahead of Saturday night's showdown. However, the 54-year-old struggled to make up his mind though he seemed to be siding with Wilder as the fight draws nearer. 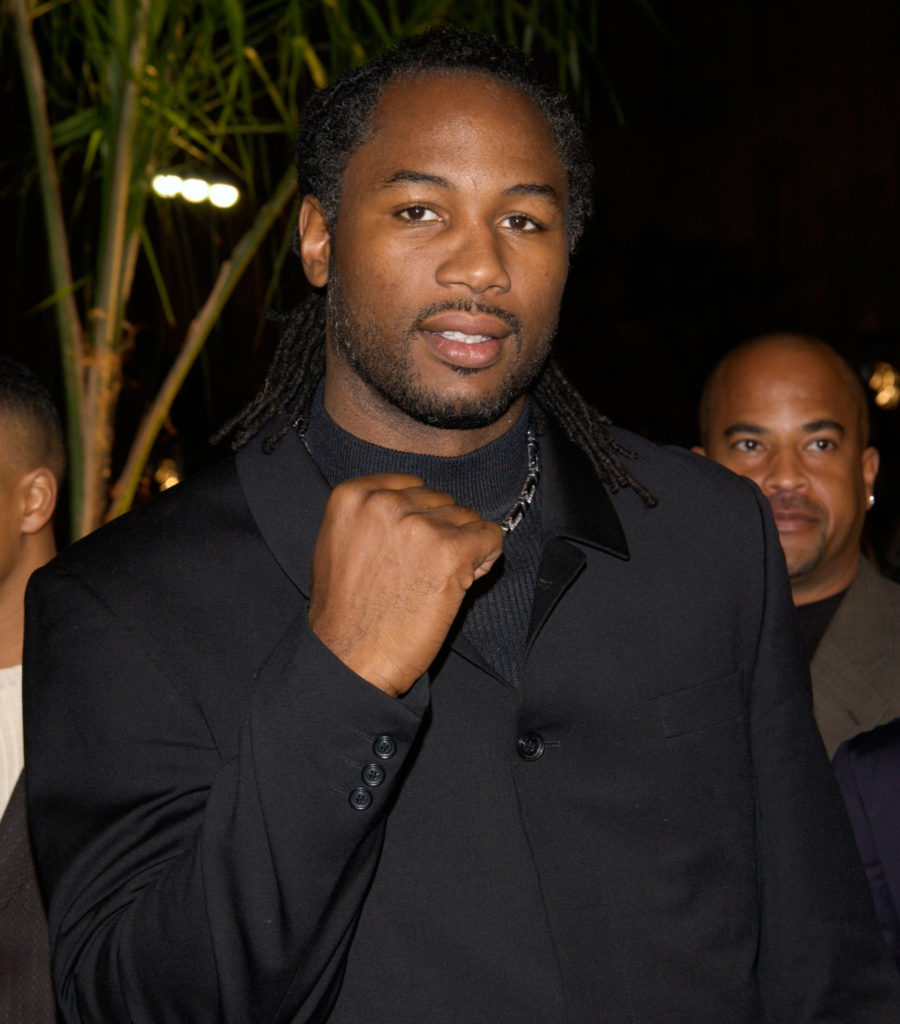 "Right now the top man is Deontay because of how he looked in his last two fights," Lewis told Sky Sports.

Meanwhile, Holyfield, the other participant in that famous fight wasn't as indecisive when quizzed by Fight Hub TV.

Everybody can come up with excuses, excuses fight everybody. But the man who don’t make excuses usually always wins.

Frank Bruno didn't abandon his patriotic streak when speaking to talkSPORT, and plumped for his countryman.

"I’m favouring Tyson Fury to win because he has the boxing skill," he said. "When Tyson Fury fought him last time, he had been out of the ring for three years and went on the fast lane. He has come back in the slow lane, has got the rust out of his body. 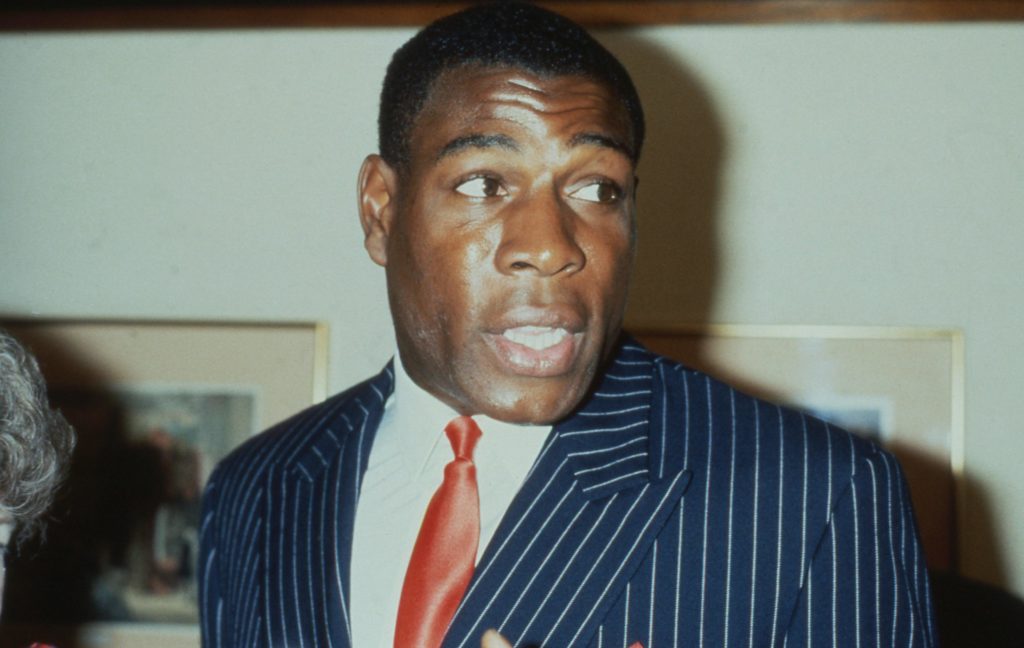 "He has put on more weight because the heavier he is, the better he is. He has been doing some strength training and his body looks very, very good, his mind looks good."

Deontay Wilder will knock out Tyson Fury in the seventh or eighth round if he does what I know that he can do, which is stay on the outside, use his jab, throw that right hand over the jab.

One of the minor talking points ahead of the rematch has been a cut Fury received in his last night, which could remain vulnerable against a heavy-hitter like Wilder. It was a subject David Haye raised in his role as a pundit with BT Sport.

I don't think people have mentioned the horrendous cut that Tyson Fury received in his last fight. I believe that would be opened up. Once he's lost one eye, Tyson Fury's view and perspective will be lost and he'll end up, unfortunately, walking into one of the biggest shots in boxing history as Wilder is that guy

Mike Tyson also weighed in on the debate on BT Sport, though he readily admitted being a fan of Fury given the fighter was named after the former champion. 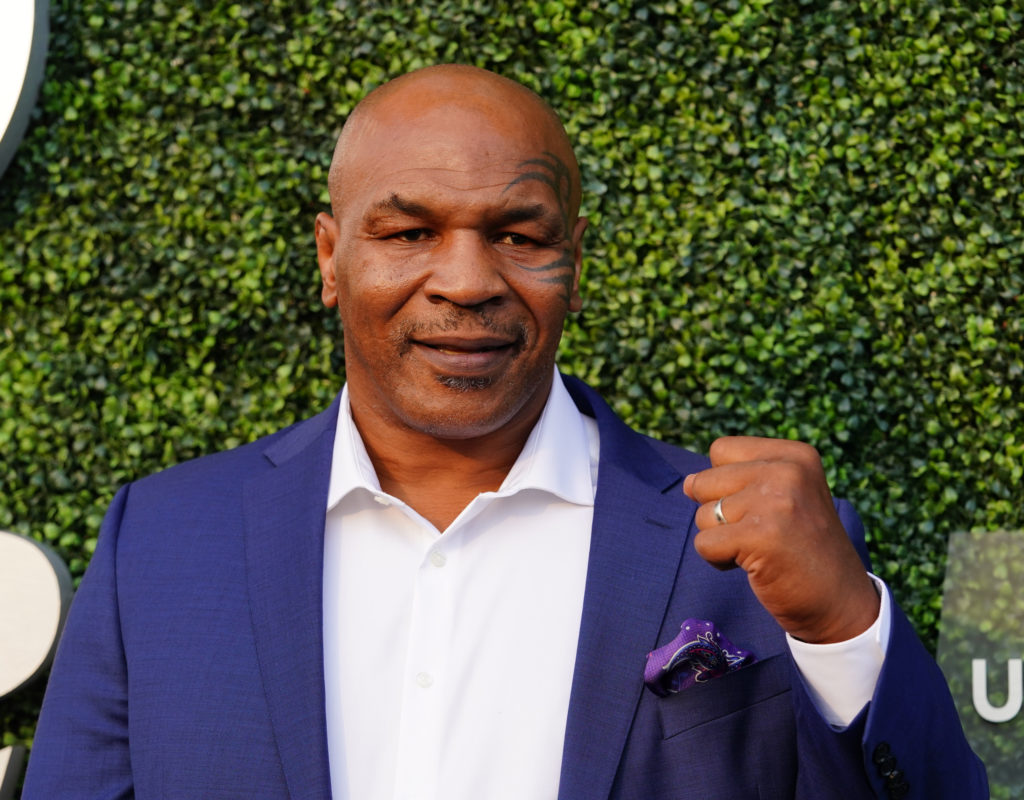 "He is so much better than what he appears to be and looks like," Tyson said. "This will be a really interesting fight because both guys will have something to prove. I just wish the best for Tyson Fury, I'm a Tyson fan."

When asked on Twitter, George Foreman, one of the biggest hitters in the history of the division, perhaps surprisingly predicted Fury's style will win out.

I think Fury out boxes Wilder; if Wilder is smart he will try to win first 4 rounds; he seeks the KO,as a rule ( missing ) if Fury steals those rounds; it’s all his fight, on points https://t.co/UNA3XuAMNX

Needless to say, no result will be a surprise - just how you want your world heavyweight title fights.

SEE ALSO: Fury Vs Wilder II: What Time Is It On And Where To Watch It

Boxing
1 month ago
By Gary Connaughton
Joe Rogan Believes Count In Fury-Wilder Fight Result Of 'Error Or Corruption'
Boxing
1 month ago
By Gary Connaughton
Tyson Fury Reveals Heated Exchange With Wilder After Knockout Win
Boxing
1 month ago
By Jonathan Browne
How To Watch Fury Vs Wilder 3: What Time Is It? How Much?
Popular on Balls
Football
14 hours ago
By Jonathan Byrne
Bellingham Not Happy With Match Fixing Past Of Referee In Bayern Loss
Snooker
17 hours ago
By Eoin Harrington
Ronnie O'Sullivan Has Photographer Thrown Out Of UK Championships Over Lack Of Tripod
Motorsport
17 hours ago
By Eoin Harrington
Verstappen Crashes Out Of Saudi Qualifying As Title Race Takes Another Twist
Football
1 day ago
By Jonathan Byrne
Jack Byrne Reveals Man City Player Who Was Toughest To Train Against