Six Spectacular Irish Fights We Want To See In 2019

Last year was a remarkable period for the Irish fight scene with some superb highs and dispiriting lows inside and outside the ring. However, both at home and abroad the fighting Irish enjoyed stunning success and 2019 promises more.

Already it has been announced that Bellator are returning to Dublin to host an event at the 3Arena in February while Assassin Promotions, the boxing management company who recently held a blockbuster card in Castlebar Mayo for the Ray Moylette Homecoming, have indicated their intention is to run as many as ten shows in 2019 with several being shown live on terrestrial television.

Beyond that, there are numerous possible bouts that could launch illustrious careers, cement legacies and enthral fight fans. Here are the six we want to see in 2019.

. @dennis_h_hogan solidifies his mandatory status for Jaime Munguia with a comprehensive points decision over a lively @the_weetch 🔒🏆

The Australia-based Kildare man has strived for his big shot at the WBO World light-middleweight title and looks set to finally secure it this year after closing out 2018 with a comprehensive victory over Jamie Weetch.

His mandatory status is already confirmed yet Munguia did opt for a different fight last September. Should Hogan storm to spectacular success, a title defence against Spike O’Sullivan in Dublin could make 2019 a glorious year for him and Irish boxing. 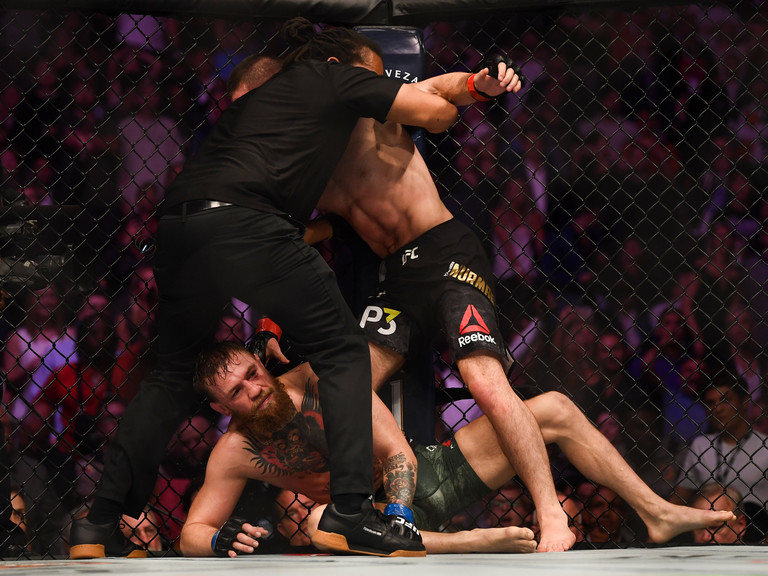 A fight that doesn't make sense professionally or in terms of legacy, but ultimately it is the match-up that guarantees both lightweights and the organisation the biggest payday and that cannot be underestimated.

At 30 years old and after a comeback that came to nought, McGregor's next fight may operate as a 'tune-up' for the eventual rematch. Yet this is the fight fans want to see.

Dana White recently suggested a mid-year return for the Notorious: "If you look at what we've got right now; you've got Conor hopefully coming back around in summer or sometime around there." 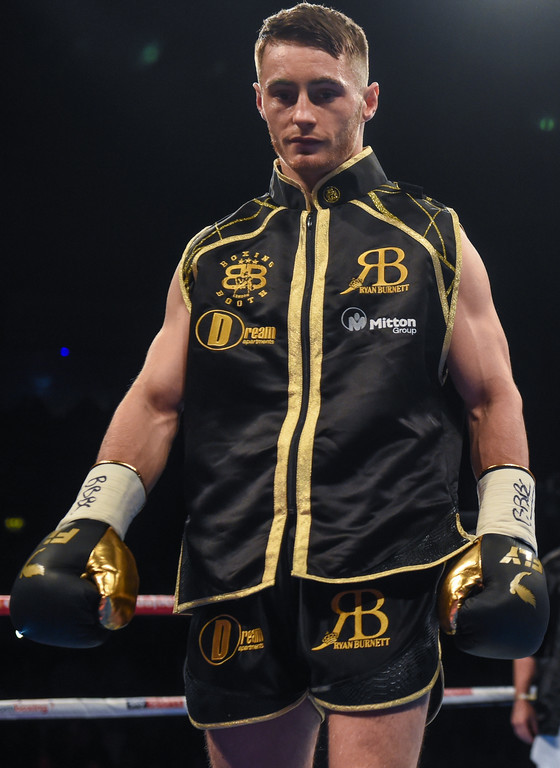 One of the greatest success stories in 2018 and Ireland's new world champion, TJ Doheny against former WBA super-bantam champion Ryan Burnett is the ideal blockbuster bout for fight fans and the duo alike.

Doheny claimed the IBF world super bantamweight title in Japan last year after defeating Ryosuke Iwasa. Burnett was world champion until he suffered a freak injury against Nonito Donaire but has stressed he is optimistic about the twelve months ahead.

"I will pick myself up, make myself strong again, and get back to where I believe I belong, as champion of the world." 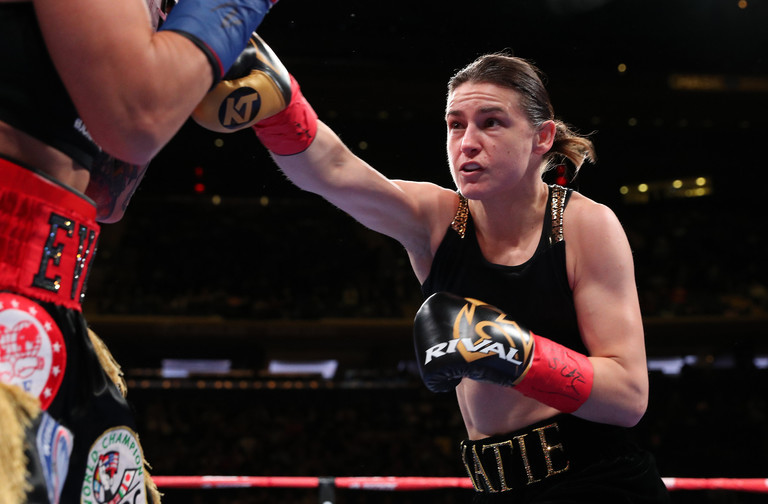 There are three potentially terrific fights for Katie Taylor in 2019: Rose Volante, Delfine Persoon and Amanda Serrano. Persoon, the WBC lightweight champion and her coach Filip Tampere has recently made the most noise about getting a deal done.

It is imperative for the sport and Taylor's continued rise that an agreement is reached. If it is, 2019 could be the biggest year of her already success-laden career. 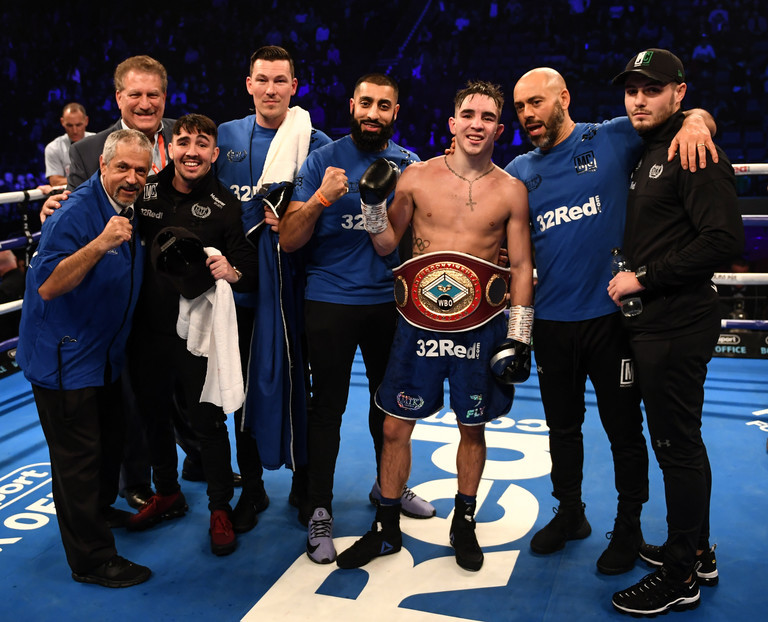 It was one of the cruellest moments in Irish Olympic's history and a low point amateur boxing is still struggling to recover from, but Michael Conlan's controversial loss to Vladimir Nikitin at Rio 2016 could set up a barnstorming rematch in the paid ranks. The pair are both signed with Top Rank and both have indicated they are in favour of the match-up.

For Conlan, 2019 should bring increased quality in terms of opponents and paydays. Nikitin is a great launchpad for that.

It is perhaps indicative of Irish boxing's presence in the capital that the best fight of 2018 took place in front of 500 people but for those gathered in Good Counsel GAA club on a Saturday night, last March got their money's worth.

An exhilarating, nonstop contest between two featherweights that demonstrated all that is good about Celtic Clash cards and small hall boxing. Would-be broadcasters could do a lot worse than stream a rematch should it be forthcoming.

SEE ALSO: 10 Sensational Moments From A Historic 2018 For Irish Boxing