Jason Quigley fell to his knees in tears as the words "your winner, by majority decision, and the new WBO-NABO middleweight champion, from Ballybofey, County Donegal" echoed around the Michelob Ultra Arena in Las Vegas on Saturday night.

"When I dropped to my knees, that was a lot of relief," Quigley said in the ring following the 10 round bout.

"I knew it could have went any way. When I heard a draw, I thought it was going to be a draw. When I got the victory, of course I'm happy.

"Nobody knows what goes into a training camp. Nobody knows what we go through to get into this ring and then put it all on the line when we get here. I just have to say a massive credit because this fight wouldn’t have happened only for Shane Mosley Jr and his team.

The victory moves Quigley to 19-1 and revitalises his career. He went on to call out Demetrius Andrade, holder of the WBO middleweight title.

"I remember three, four years ago when Boo Boo Andrade had no promoter, he had no real management going on, he was like ‘I’ll fight this Jason Quagley guy’ - he didn’t even pronounce my second name right," said Quigley.

"Boo Boo Andrade, now you’re the champ, you’re always crying that you don’t have people to fight you. I’m not saying that I’m going to get in there and kick your ass. I’ll get in there and put on one hell of a fight with you. I’ve got a belt, you’ve got the main one, give me a crack at that title." 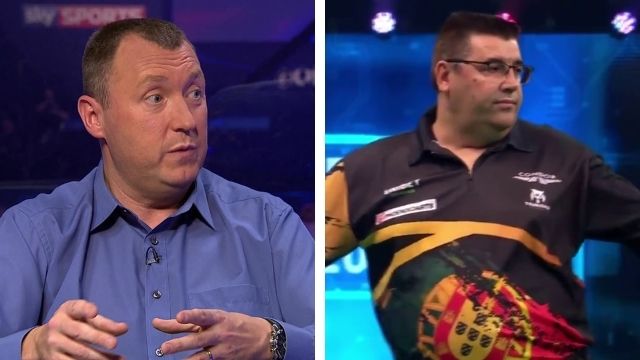