Jason Quigley will fulfil a lifelong ambition when he steps into the ring to face Demetrius Andrade on November 19th.

The Donegal man has not been shy in stating his dream of becoming a world champion, something he will have the opportunity to achieve when he fights for the WBO middleweight in New Hampshire.

It will be no easy task. Andrade is an excellent fighter (boating a 30-0 pro record), one that has probably not got many of the opportunities that his performances have deserved. In fact, Quigley even believes that the likes of Canelo Álvarez and Gennady Golovkin have been dodging the American due to his unorthodox style.

Despite the size of the challenge in front of him, and with many people labelling him as a sizeable underdog, the Irishman is sully confident in his abilities to get the job done.

Speaking on The Buildup podcast ahead of the meeting of Tyson Fury and Deontay Wilder this weekend, Quigley said that the fact that many have written off ahead of this fight has only served to motivate him further.

All my professional career I have been a favourite. It was always a matter of 'when is Jason Quigley going to be a world champion?' I've always had that type of pressure on me.

For this fight, a lot of people have been saying I'm a big underdog and Andrade is expected to win this fight easy. That is great for me.

Let them all write me off, put me down, and say what they want to say. Years ago that might have affected me, I would be thinking about what people were saying. But I've matured a lot over the last couple of years and I'm in a real great place right now.

Comments like that don't anger me, they fuel me...

The more they write me off, the more they say I can't do it, the more I want to do it and am fuelled to get in there and do it come November 19th.

I genuinely 110% believe that I will come away as world champion. 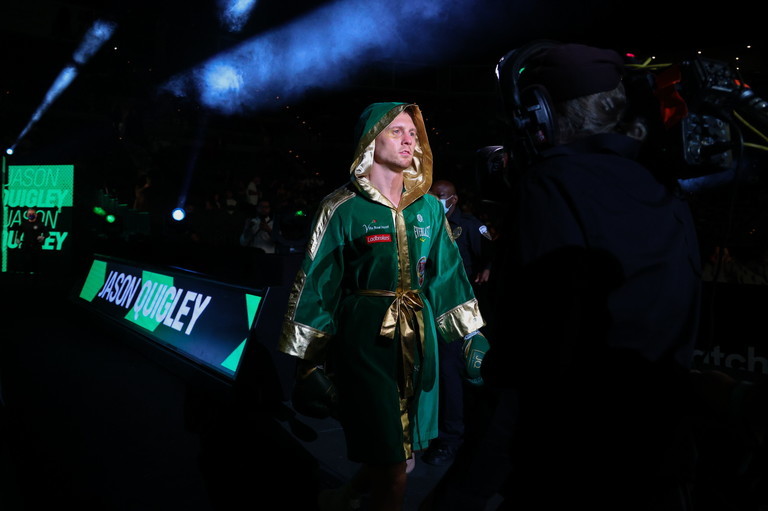 The bout will take place in Manchester, New Hampshire, with the American east coast location likely to result in a sizeable Irish presence on the night.

It is something that will only drive the 30-year old on, with many people already in touch with him to ask about information on tickets.

He has also had a few less kind remarks. The DAZN Instagram post to announce the fight was littered with negative comments about Quigley booking this match, while plenty of direct messages have also been sent his way.

Quigley could only laugh at them, with one anonymous message in particular drawing a chuckle:

I see a few comments, I don't really read through them.

I did see one where someone actually messaged me, and I don't really go into my requested messages but I did over the last while.

There was one that was like 'there is levels in this fight, Andrade is going to get you out of there inside the distance'.

I couldn't make out what the name was, it was a load of numbers, but his profile picture was a chicken. I just started are laughing and thought 'are you serious?'

I get more of a laugh and enjoyment out of these things. They fuel me more now than anything.

With the fight just six weeks away, we're sure there will be plenty more comments made to give Jason Quigley that extra bit of motivation during his training camp.

Not that he needs it. 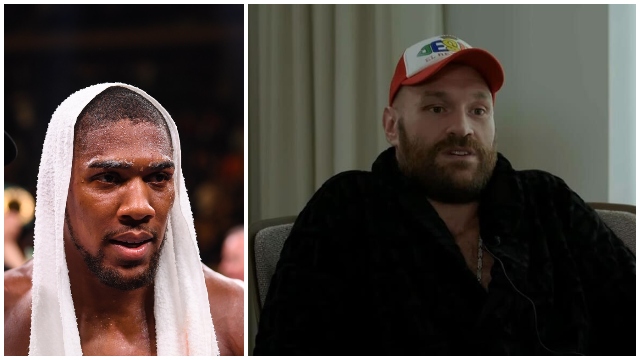