Any fighter will tell you that the biggest challenge they face within their profession is not being punched in the face, but eating extremely healthily for weeks on end to ensure they make weight.

Such is the physical nature of boxing that bouts fall through - sometimes only a few days before they're scheduled - meaning those weeks of avoiding all of life's little treats were endured in vein.

That's why you feel for undefeated super-featherweight prospect Jono Carroll of Dunshaughlin, whose Stateside scrap on the undercard of his Celtic Warrior stablemate Patrick Hyland's world title fight next weekend has been cancelled.

A 10-0 prospect and still just 23, 'King Kong' is one of the most talkative and popular figures within the sport in Ireland, and the former Prizefighter champion had posted the impressive results of his fight prep with nutritionalists The Food Co. online midweek. 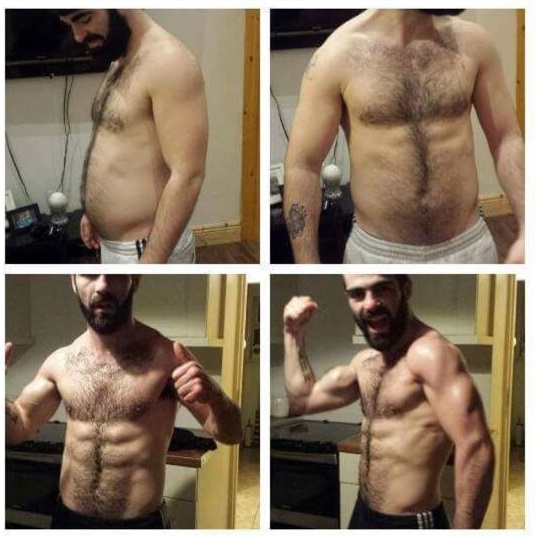 But after weeks of sacrifice, Carroll today announced to friends that his return to the ring had been put back to May 8th.

Yep it's official I'm NOT fighting in
America anymore.

I'll be out in Manchester on the 8th of May.

Fuck it
Either way ill enjoy this.

I'm gutted but have to keep a positive attitude,

And what better way to keep positive than by scoffing a tasty-looking scone?

Yep it's official I'm NOT fighting in America anymore. That's boxing unfortunately. I'll be out in Manchester on...

Carroll then elaborated on his frustrations, but explained how he won't be taking his foot off the gas for long:

Aw I'm after bin on weight.
Drinking water for my sister's 21st.
No cake no easter.
But my day will come.

My fight is on the 7th on corrolas under card.
Ya fuck it everything happens for a reason.
It's a hard pill to swallow when your first get the call but I understand this boxing game and I know these things happen all the time.
It's not even bothering me I'm a lot stronger than that.
I'll enjoy my weekend and will be back going hard on Monday.

Hopefully he can get his hands on a half-price Easter egg over the weekend.