Katie Taylor is slowly running out of ways to improve her already ground-breaking boxing career.

Her biggest professional fight so far awaits on Saturday, not just in terms of numbers, but in terms of difficulty as well, with her opponent Amanda Serrano perhaps even coming in as slight favourite.

Should Katie Taylor prevail, her next bout may achieve a goal that has alluded her professional career thus far: a fight on home soil.

Not since Bernard Dunne’s title winning bout in the 3Arena in 2009 have we seen such an event take place in Ireland. A Katie Taylor homecoming fight would be quite the event and would surely eclipse it. 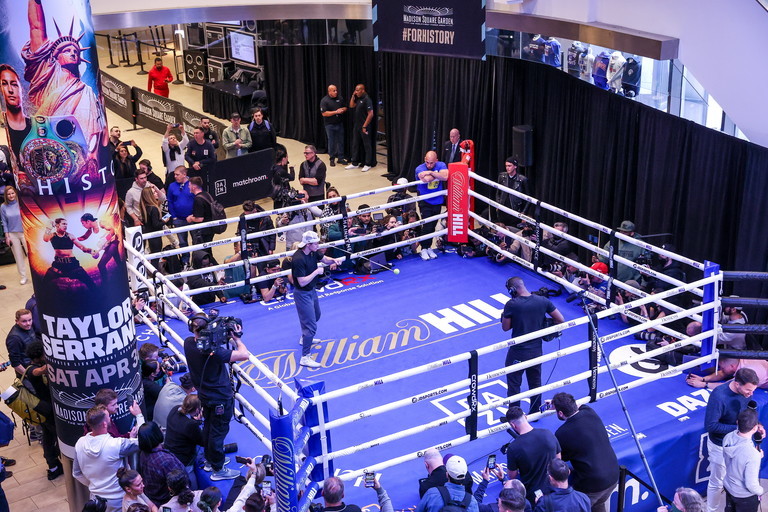 What may have been an unlikely dream has since gotten a boost of hope. Speaking at Madison Square Gardens ahead of the fight, Taylor’s manager Eddie Hearn hinted at a possible bout in Dublin in the near future.

"I just think it would be very disappointing if she never got the chance to go to Ireland and let her have that moment.”

He was also asked whether the closing down of MTK Global would affect the chances of a potential Ireland fight, but Hearn was coy on the matter.

We will see what happens. It’s too early to comment on anything that has happened. But if she beats Serrano maybe we could do the repeat there.

Taylor is of course unbeaten in 20 professional fights, despite being pushed to the very limits in her first meeting with Delphine Persoon.

Serrano has one loss and one draw in 44 fights, and is the 4/5 favourite at the bookies, with Taylor at evens.

Hearn complimented the Puerto Rican’s power and punching ability, but believes Taylor will produce a rare finish of her opponent stating that, “I think Katie is going to stop her, I know it is not a popular pick as you always go Katie on points, but she has got look in her eye.”

SEE ALSO: RTÉ Did Well To Coax An Erik Ten Hag Exclusive Out Of Alex Ferguson 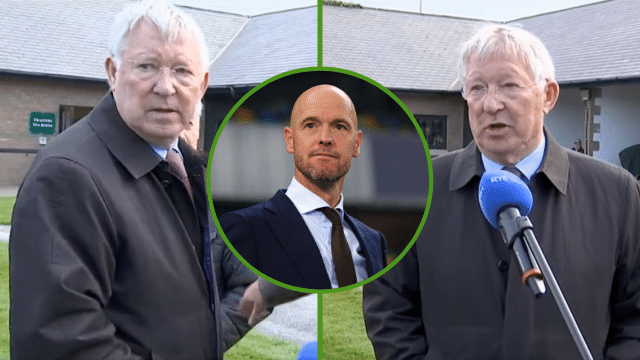