Katie Taylor and Kellie Harrington have been voted Ireland's most admired sports stars of 2021.

Harrington's Olympic gold was voted Ireland's great sporting achievement of the year, topping the poll with 20 per cent, just ahead of Ireland beating the All Blacks in November. Rachael Blackmore's feats at Cheltenham, and victory on board Minella Times in the Aintree Grand National, finished third with 11 per cent. 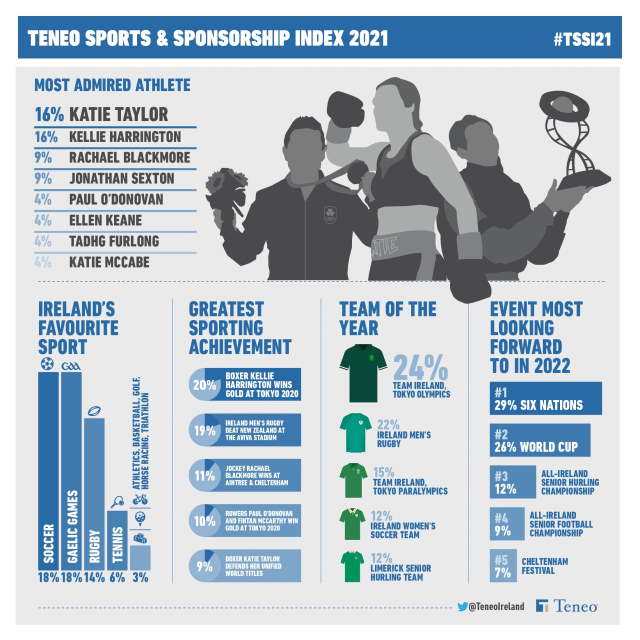 Team of the Year

See Also: Being Written Off On Podcasts Fuelled Oulart-The-Ballagh 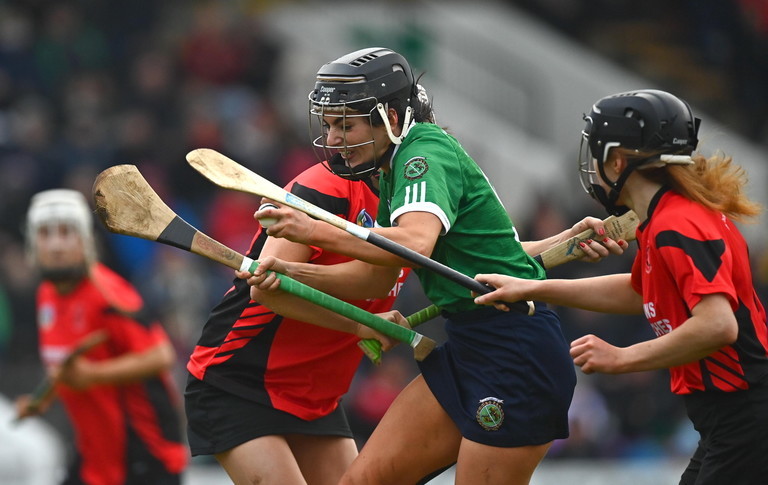