Olympic Rematch And Irish Homecoming On Cards For Katie Taylor

Katie Taylor fighting in Ireland as soon as April is a possibility according to Eddie Hearn.

Hearn said that Natasha Jonas is a likely opponent for the undisputed lightweight world champion. Taylor defeated the English fighter on her way to Olympic gold in 2012.

Taylor's promoter added she will also likely face the winner of the Jessica McCaskill and Cecelia Braekhus welterweight rematch this summer.

"You're going to see her out at the end of April," Hearn told Sky Sports.

"She wants those challenges, she wants those big fights - Nathasa Jonas is someone we’ve talked about. I love the fight, hopefully we get crowds back, we could do that in Leeds, Liverpool or even in Ireland.

“There are still big challenges for her. We are doing the McCaskill/Braekhus rematch in early March, I think you’ll see Katie Taylor fight the winner of that fight in the summer. It’s definitely April next for Katie Taylor and we are going to announce that fight in a couple of weeks.”

In her 17-fight professional career so far, 11 of Taylor's fight have been held in Britain and the other six in the US.

Sam Bennett: 'It's Such A Fantastic Sport And I Just Feel It Gets Trashed A Lot' 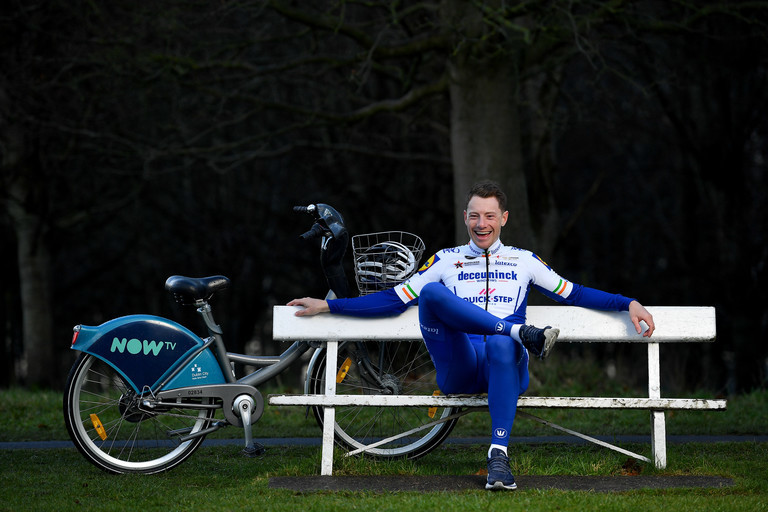