Manny Pacquiao To Return To The Ring Against Errol Spence Jr

Boxing legend Manny Pacquiao is set to return to the boxing ring two years after winning the WBA Super welterweight title in 2019.

The Filipino, who's now 42, will take on WBC and IBF welterweight champion Errol Spence Jr in a bout scheduled for August.

The matchup will be Pacquiao's 72nd professional fight on his record, going into the fight with a 62-7-2 record.

His opponent, Spence Jr, has an undefeated boxing record of 27-0 and is eleven years his younger at 31.

Spence Jr also confirmed the fight announcement on his Instagram, saying "Done deal! See y'all in Vegas for the biggest fight of the year."

The New York native most recently fought in December in a unanimous decision victory over Danny Garcia, retaining his welterweight belts.

It marked Garcia's first fight since being involved in a single-vehicle car crash in 2019, which left him in intensive care.

Pacquiao defeated Keith Thurman in the MGM Grand in Las Vegas in 2019 in his last outing, to win the WBA Super welterweight title.

In January of this year, Pacquiao was stripped of his belt due to inactivity. It was awarded to Cuban Yordenis Ugas.

During the twilight of his boxing career, Pacquiao got involved in politics in his native country of the Philippines.

He currently serves as a Senator in the Philippine House of Representatives for the United Nationalist Alliance.

Pacquiao has had a decorated boxing career, spanning over four decades. He was the first boxer to win the lineal championship in five different weight classes.

He's also the first boxer to hold world championships in four decades, having first won a title in the 1990s.

See Also: Joshua And Fury Engage In War Of Words As Fight Hangs In The Balance 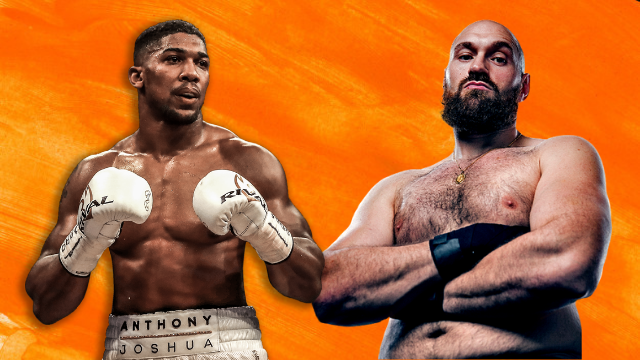