Paddy Barnes called time on a lengthy career in the ring last month, and can now finally look forward to a Christmas where he hopes to put on a few pounds. "I'll make sure I put on two stone," the Belfast man joked as he reflected on his 21 years in the ring with RTÉ's Saturday Sport.

Over the course of his career, the Belfast man participated in three editions of the Olympics, won two Olympic bronze medals, won gold medals at the European Championships and the Commonwealth Games, and fought for a world title in his native city.

His achievements make him one of the standout role models in the country for aspiring young boxers, though speaking this afternoon heshed light on just how difficult it is to move into the professional ranks, even from a glittering amateur career. 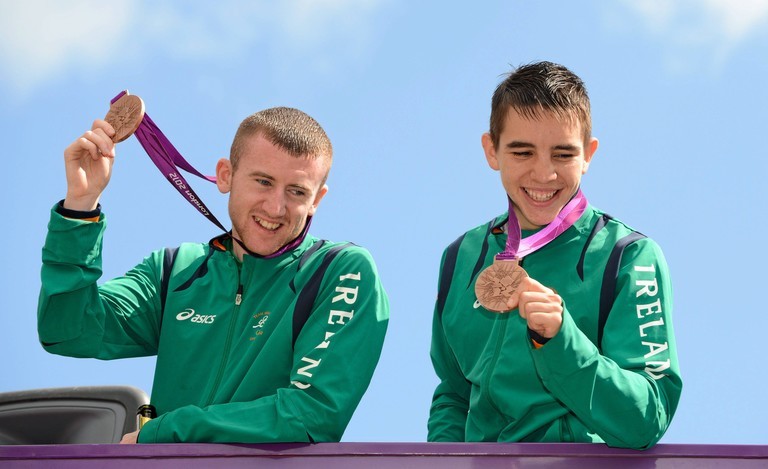 Speaking to the radio programme, the 32-year-old explained that a professional career was never a major ambition during his youth, though the issue of funding also played a part in his decision to remain an amateur for so long.

A lot of people were saying to me, why didn't I become a professional when I was a medallist in Beijing and a medallist in London. The simple fact of the matter is it wasn't a dream of mine, plus because of the funding.

I know for a fact that I was on more money than every pro boxer in Ireland put together. So what was the point?

In fact, he maintains he holds memories of carrying the Irish flag at the 2016 opening ceremony in Rio just as dearly as memories of winning his two bronze medals, or anything he achieved in the professional ring. 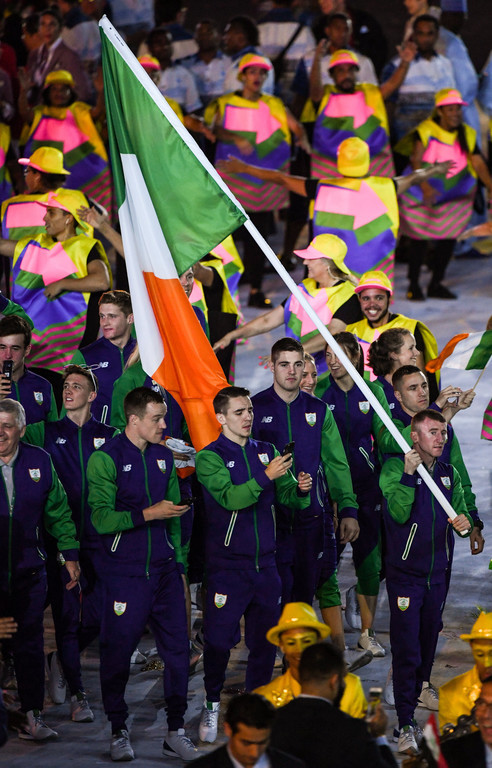 "Winning medals - it is brilliant," he said. "But carrying a flag for your country at the biggest sporting event in the world, there's not many people that get to do that.

For now however, he's looking ahead to a Christmas period where he can finally enjoy feasting on whatever is put on the table - a luxury those in his former profession are unable to enjoy.

The Irish seniors were always at the end of January so you'd have a terrible Christmas. Thankfully, I'm retired at the moment. I can do what I want. I can eat what I want.

That was the hardest thing for me about boxing. I never had proper discipline and that probably affected my performances in some way. I probably could have been more successful if I listened to my nutritional team.