Carl Frampton will at long last face off with Jamel Herring tonight, in a hotly-anticipated title fight in Dubai – and Ladbrokes ambassador Jason Quigley has given us his tip for the fight.

Frampton takes on American fighter Herring in Dubai at 10pm tonight for the WBO junior-lightweight title, and Irish boxer Quigley is torn as to who to tip.

There’s a lot of things to take into consideration for this fight and, to be honest, I’m still making up my mind while I’m chatting about it, I’m trying to convince myself as well!

My head is going with Herring, I think on a unanimous points decision. My heart is going with Carl because I know him, the Irish connection, and to go into the history books as one of the best ever Irish professional fighters, you know… you have to be backing him, 110%!

Quigley also spoke about the different things to look out for in the fight, which has been delayed twice – first due to the COVID-19 pandemic, and secondly due to a hand injury that Frampton may still be feeling the effects of.

Obviously, with Carl having to postpone the fight for a couple of weeks because of a hand injury – hand injury gets healed in a few weeks? I don’t know.

I don’t know, is Carl going to be walking into a fight here with an injury? Any of the clips I have seen of him training, he’s just been using his lead hand.

Both fighters are moving towards the end of their careers. 34-year-old Frampton has been fighting professionally since 2009, while his opponent from New York is 35.

Quigley thinks that this could well be the last hurrah at the top level for whoever loses the fight, only adding another layer of intrigue to the match.

With this fight, there’s a lot of things that we can look at – the two of them are at the end of their careers. These are probably gonna be their last fighting nights.

Well, the winner, whoever wins this fight, will probably have one or two other big nights, but in terms of their age and in terms of their careers, this is probably gonna be their last mega night, mega pay-day, everything like that.

Quigley thinks that if Frampton can become a three-weight champion tonight, he will be the greatest Irish boxer of all time.

On paper, you know what I mean, he has done something no other Irish fighter’s ever done before. That is definitely going to put him in the history books. It should make him the greatest ever professional boxer ever to represent Ireland.

If Carl goes in there and becomes a three-weight world champion he’s definitely gonna be at the top of the list as one of the most successful professional boxers ever to come out of the country.

It will be a monumental achievement if Carl Frampton can manage to take his third world title tonight, but it’s looking like a real toss-up to the winner, even according to experts like Jason Quigley.

He believes Herring might be the safe bet, but Frampton is definitely in with a fighting chance in what’s set up to be a memorable title fight.

SEE ALSO: Here Are Some Fairyhouse Fancies To Make It A Great Easter Weekend 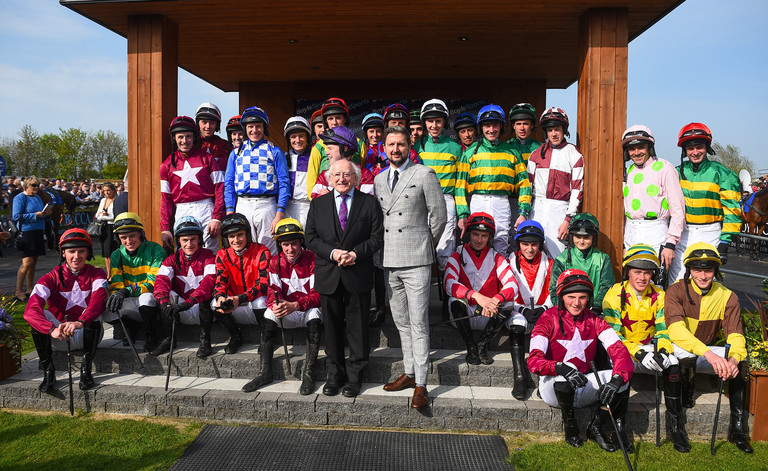