Monaghan brothers Aaron and Stevie McKenna are starting to make a name for themselves in the ring.

The McKenna's have signed with UK-based promotion Hennessy Sports after a successful stint in America with Oscar De La Hoya's Golden Boy Promotions.

Now fighting closer to home - the Monaghan duo were in action on Saturday night for the Hennessy Sports card in Coventry, England.

Stevie, the older of the two, improved to a 10-0 record with a ferocious knockout of Ghanaian Richmond Djarbeng.

The 2015 Irish national champion came out from the opening bell with relentless pressure, overwhelming Djarbeng with a flurry of punches.

First Round KO 💥💥
Thanks everyone for the support 🔥🥊 pic.twitter.com/z5D4dLL8rV

Later on in the night, it was Aaron's turn as he faced the challenge of Hungarian Gabor Gorbics, who was a late replacement on the card.

'The Silencer' started well but may have been surprised by the durable Gorbics. The fight ended up going the distance.

McKenna won decisively on the judge's scorecard, taking the fight by 80-71. He now improves to a professional record of 13-0.

The Monaghan man was due to fight for the WBC Youth 'World' Middleweight title but his opponent was forced to withdraw.

That fight has now been rescheduled for December 10th. Aaron could follow in the footsteps of 'Canelo' Alvarez in winning the youth crown.

Thanks everyone for the support! Job completed last night. First time I’ve done 8 good solid rounds. Credit to my opponent who refused to give up. Looking forward now to winning the WBC youth world title on December 10th in Crystal Palace London🥊🥊 pic.twitter.com/PRu5NKs0uK

Aaron spoke after putting pen to paper with Hennessy Sports earlier in the month, saying, "I'm really looking forward to a massive future with big plans ahead."

"Fighting alongside my brother Stevie again is a huge boost and the pair of us will really take the boxing world by storm together."

"For me fighting regularly, building up my career and reputation is massively important and of course receiving the fantastic exposure on Channel 5 which has already made a big difference to me."

Donegal native Brett McGinty, now 4-0, was also in action on the night in Coventry. He overcame Czech Pavel Albrecht over four rounds. 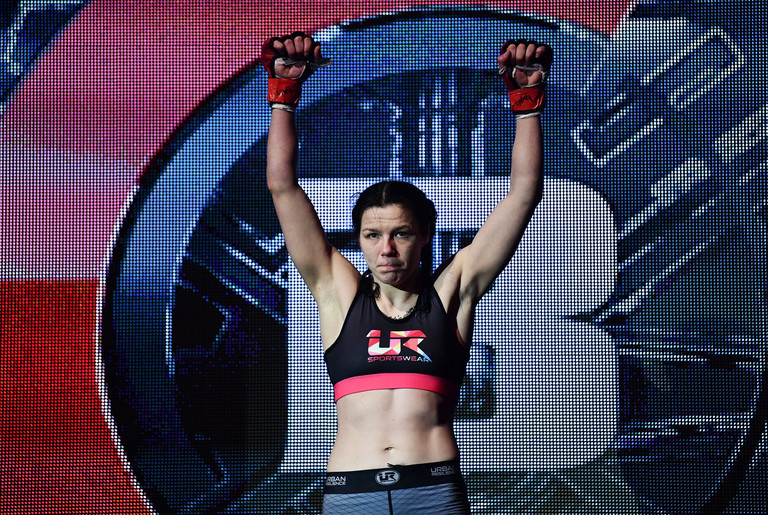