The 7 Greatest Gingers To Ever Perform At Croke Park

In its 131-year history as the home of Gaelic Games, Croke Park has played host to some of the world's top redheads from all walks of life. Here are 7 of the best: 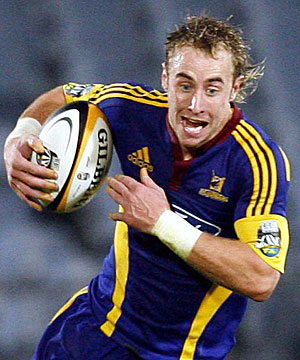 The former All Blacks 9 is a contentious entry at the top of the list, but due to the golden hue and over-compensatory highlights, I think it's fair to call Jimmy Cowan a redhead.

The Blues scrum half touched down 9 times from the base of the scrum in 51 caps for New Zealand, and starred in the Kiwis' 22-3 demolition of Ireland at Croker in 2008. 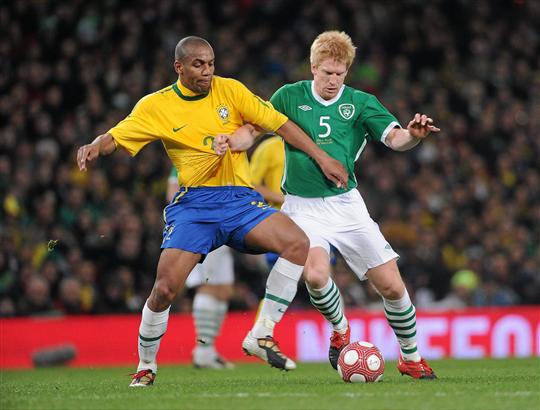 There's no questioning this man's gingerness, or his place in the heart of every Irish sports fan.

His finest moment in a green jersey may well have been his Beckenbauer-esque unlocking of the Scottish defence at the Aviva Stadium in 2011, but Paul McShane was a stand-out performer in Ireland's 1-0 defeat of Wales at GAA HQ in 2008. Keeping Craig Bellamy quiet is one of the toughest challenges in world sport, but McShane showed us how it was done. 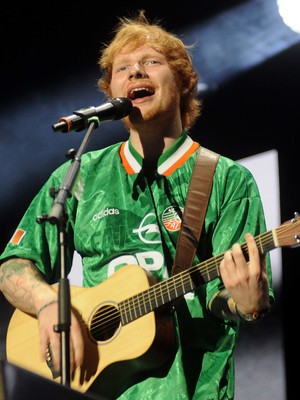 With Britain claiming Hozier, Conor McGregor, Paul Dunne and perhaps most sinisterly of all, Tayto crisps as their own in recent weeks, we're taking Ed Sheeran on a fixed loan for the weekend.

Ranking him ahead of Paul McShane will draw the ire of many traditionalists, but when I went searching for his list of awards as a means of justification, I discovered that his awards have their own Wikipedia page. The same cannot be said for McShane.

That, along with the fact that his granny is from Wexford and he once donned an Opel Ireland jersey, edges him into sixth place ahead of his Croke Park gigs this weekend. 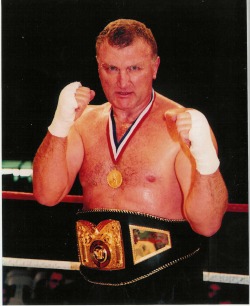 The Hungarian-born, British-Australian heavyweight boxer-cum-actor was a European champion when it actually meant something, and once gave Joe Frazier his hardest fight outside of Smokin' Joe's rivalries with George Foreman and Muhammad Ali. Bugner himself lost a decision to Ali for the World Heavyweight Title in 1975.

Bugner went on to star in 1994's Street Fighter alongside Jean-Claude Van Damme, and when he was dropped as an advisor for Cinderella Man two decades later, he called Russell Crowe "a gutless worm, and a fucking girl."

But all of this came after his TKO6 of Paul Nielsen in Croke Park, on the undercard of Ali vs Lewis in 1972. 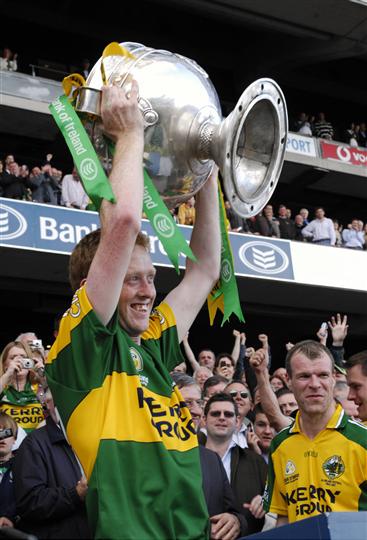 To some, it will seem a scandal that Colm Cooper lies in third on the list of Croke Park's greatest ginger performers. 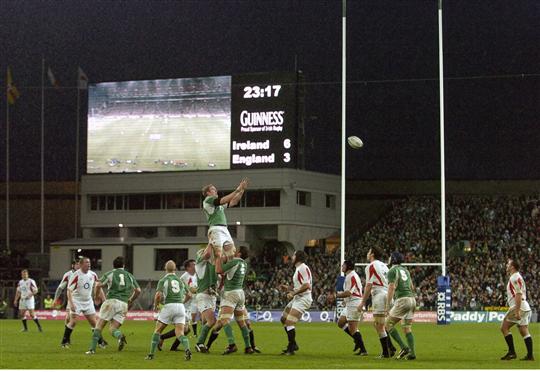 He benches 180kg and the Hulk wears his pyjamas. Paulie was a titan during Ireland's triple crown victory in 2007, including their 43-13 destruction of the Old Enemy on one of Irish sport's most memorable days.

O'Connell played an integral part once more when Ireland went one better in 2009, beating both France and England at Croke Park en route to their first Grand Slam in 61 years. And with a big ginger head on him. 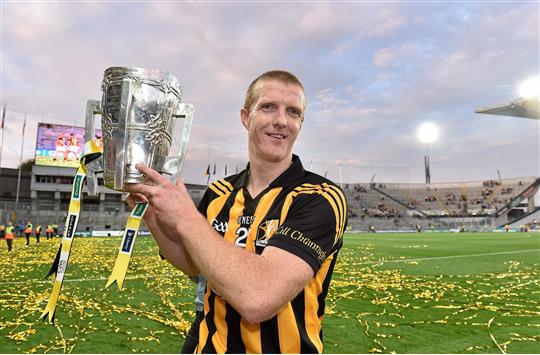 11 bloody All Stars, for goodness sake. Shefflin is the undisputed King of Croke Park, and just happens to also have red hair.

NB: An Honourable Mention must go to Manchester United's Bastian Schweinsteiger, who represented Germany at Croker in 2007 before coming off after 18 minutes with a head injury.

Ultimately my colleagues voted unanimously against the motion to declare Basti a closet redhead. I still think it's a contentious decision and would appreciate your support. 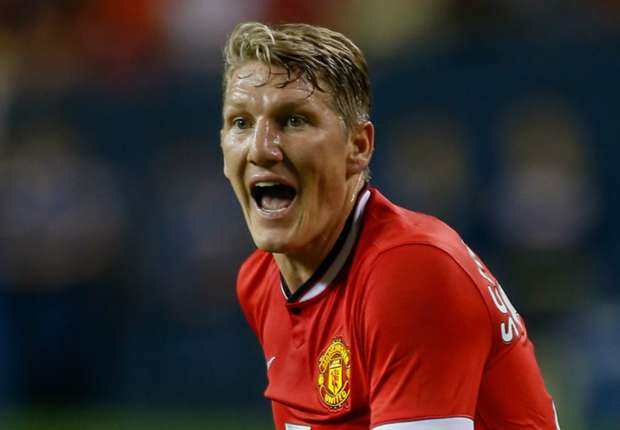 Boxing
1 week ago
By Donny Mahoney
Report: Daniel Kinahan Is Now Taking Time Away From Boxing
1