After failing to find a winner after 12 gruelling rounds in the Staples Center [sic] last autumn, the question everybody has been wondering is: Will Tyson Fury and Deontay Wilder share a ring again?

After both fighters announced they were going to fight other opponents, boxing fans feared the day would never come.

But after knocking Dominic Breazeale out on Saturday night, Wilder's team claimed the fight will "probably" happen next year. 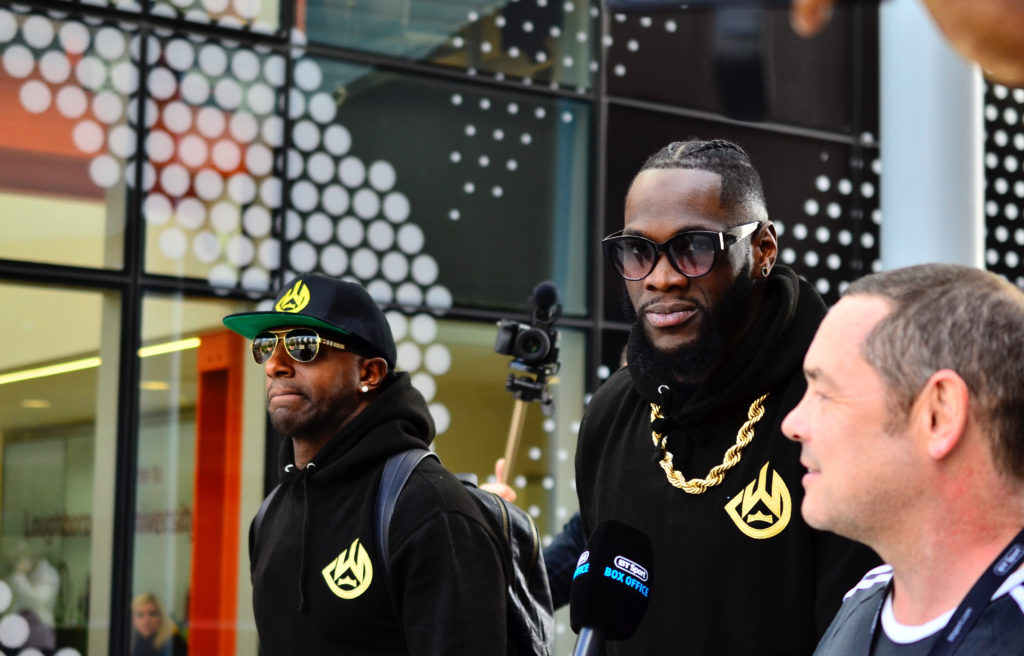 Now, Tyson Fury, speaking to ESPN, has backed up those claims.

Wilder can't run forever. This rematch has got to happen,

All of a sudden I had a massive deal from ESPN and they made me an offer I couldn't refuse. That would've been in May I believe.

And Deontay Wilder apparently signed a three-fight deal [with Showtime] before I signed the ESPN deal.

If the fighters are willing to fight then why should the networks get in the way.

Fighters use that as an excuse. Anthony Joshua, he uses that a lot as an excuse. I believe if the fighters really want to fight each other they will.

Fury went on to claim he believed the fight would happen next March or April, nearly 18 months on from their initial bout.

Joshua, the other major heavyweight contender, is due to make his American debut against Mexican Andy Ruiz Jr on June 1 in Madison Square Gardens, two weeks before Fury faces Tom Schwarz in Las Vegas.

Football
14 hours ago
By Gary Connaughton
Report: Ronald Koeman Already Getting Tired Of Structure At Barcelona
19