Where To Watch Wilder Vs Fury? TV Details & Time For World Title Fight

Two undefeated heavyweights, but who will lose that record tonight? If you want to tune into the massive fight, we have all the details on where to watch Wilder vs Fury.

Deontay Wilder and Tyson Fury face off in a rematch of their controversial 2018 draw, with the American managing to retain his WBC heavyweight title in the process. A second fight has long been on the cards, with the two finally set to do battle in Las Vegas tonight.

What time is Wilder vs Fury?

As is usually the case in boxing, we don't have an exact time for the bout. The ring walks for Wilder vs Fury should take place between 4am-5am GMT, most likely on the later side of that estimate.

Where to watch Wilder vs Fury?

The fight will be broadcast live on BT Sport Box Office and will cost €30.99. The fight is being broadcast by Fox Sports and ESPN+ in the United States. 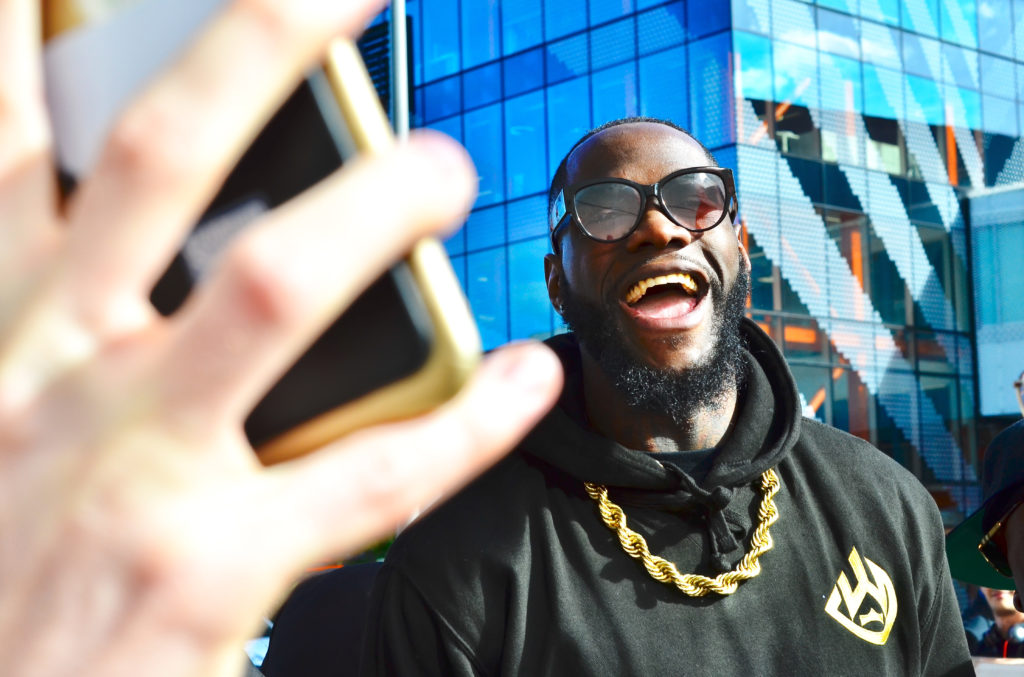 What weight did Wilder and Fury weight in at?

Both fighters weighed heavier than many expected for this fight. Doentay Wilder tipped the scales at a career-heaviest 231lbs, with Fury weighing in at a massive 273lbs, 16.5lbs more than he did in the original bout.

As is always the case in the heavyweight division, there was no weight restriction for the fight.

That's an excellent question. The last meeting between the pair finished in a controversial draw, with many saying Fury should have won the fight on points. That is despite twice being floored by Wilder during the bout.

Most expect Fury to win if the fight goes the distance, but his American opponent has the capability to produce a knockout at any moment.

Most bookmakers have both fighters at roughly evens, with a second draw at 20/1. In other words, it's too close to call.

SEE ALSO: Heavyweight Legends Have Their Say Ahead Of Wilder Vs Fury II