What Time Is Michael Conlan Fighting? Where To Watch Conlan Vs Baluta

We are looking forward to the big fight tonight, but what time is Michael Conlan fighting? We have all the details on where to watch Conlan vs Baluta below.

Michael Conlan will be taking on Romanian fighter Ionut Baluta at featherweight, with the Belfast native hoping a win here will put him on course for a world title fight.

The fight will take place at York Hall in London on Friday, April 30.

What Time Is Michael Conlan Fighting?

The fight card gets underway at 7pm, with the main card due to start at 9pm.

With Conlan taking part in the co-main event, it will be some time after 9pm when he takes to the ring.

Where To Watch Michael Conlan Vs Ionut Baluta?

The fight will be broadcast on BT Sport 1, with coverage of the evening's action from 7pm. 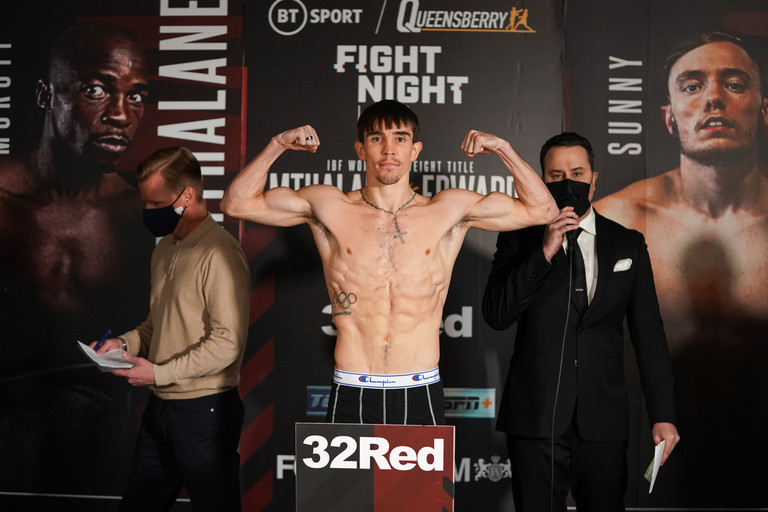 Who is Ionut Baluta?

Baluta is a dangerous oppoenent for Conlan and has some form against Irish fighters. He has recorded victories over both TJ Doheny and David Oliver Joyce in his last two fights, leading to the self-given nickname of the 'Irish slayer'.

He boasts a professional record of 14-2, with three of his wins coming via KO.

What Has Michael Conlan Been Saying?

As ever, Michael Conlan is in confident form heading into this one.

He is hoping to improve his professional record to 15-0 and hasn't taken well to his opponent's new nickname:

He is calling himself the ‘Irish Slayer’ so it’s one I can do for the country. ‘I’ll destroy him. I think he is the type of guy who will bring out the best in me.”

He did his talking but It’s different when your face to face with someone. The fact he called himself the ‘Irish Slayer’ and going on about beating to Irish guys in a row, that’s motivation enough for me.

Here's hoping for a big win. 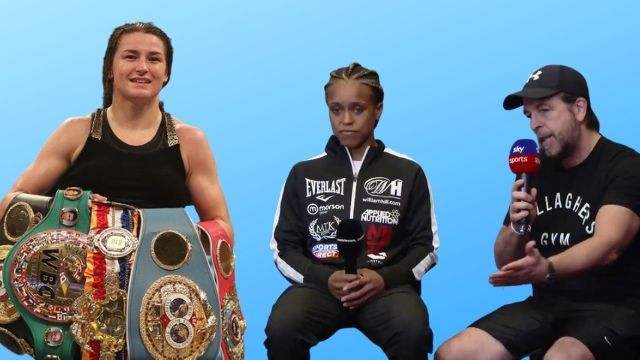