It has been quite the few days for Jason Quigley.

After going 20 months without a fight due to the coronavirus pandemic, the Donegal native would make a winning return to action with a majority decision victory over Shane Mosley in Las Vegas last weekend. He also picked up the vacant WBO-NABO middleweight belt in the process.

I remember three, four years ago when Boo Boo Andrade had no promoter, he had no real management going on, he was like ‘I’ll fight this Jason Quagley guy’ - he didn’t even pronounce my second name right.

Boo Boo Andrade, now you’re the champ, you’re always crying that you don’t have people to fight you. I’m not saying that I’m going to get in there and kick your ass. I’ll get in there and put on one hell of a fight with you. I’ve got a belt, you’ve got the main one, give me a crack at that title.

Well it looks as though that fight could be on.

After Quigley expressed his desire to meet the American once again on Twitter, Andrade was certainly open to the possibility.

The Irishman would later confirm that their respective teams were set to thrash out a deal to see the pair meet on the American east coast, most likely later this year.

It’s just down to the teams now, we both want it and the east coast wants it ☘️🇮🇪 massive night in store 🥊🔥 @Micheladatime @OscarDeLaHoya @EddieHearn @DAZNBoxing https://t.co/9BzHnEyv5y

Andrade has held the strap since 2018, most recently defeating Liam Williams in April of this year.

Here's hoping Quigley can finally get his hands on that elusive world world title in 2021.

SEE ALSO: The Definitive Ranking Of Every County's 2021 Home Jersey 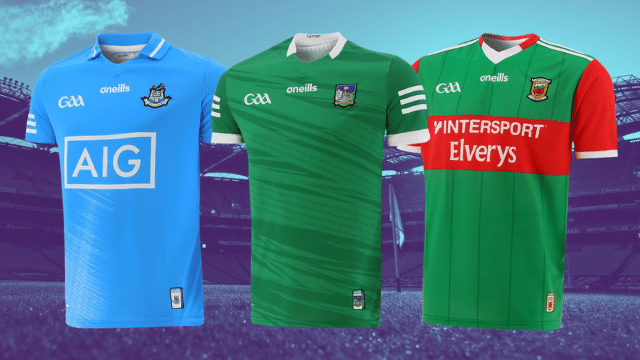