International cricket and the weather simply don't get on in Ireland.

Wednesday's One Day International against the West Indies was abandoned without a ball being bowled, in Belfast. Heavy overnight rain meant the outfield was unplayable at Stormont.

The abandonment is the latest in a series of occasions the weather has not behaved for Cricket Ireland. Wednesday's match was the first occasion that Ireland were to play one of the powerhouses of the sport since gaining Test Status earlier this summer.

Glamour international matches is understandably a big money-spinner for Cricket Ireland, and brings a spotlight on the sport in the country.

In recent years, these glamour matches have frequently become casualties of the typical Irish weather. The abandonment was not the first on home soil this year. Ireland's first match of the summer on home soil, was washed out, when a game against Bangladesh was abandoned after only 31 overs.

Last summer the team were scheduled to play to One Day Internationals against both Pakistan and Sri Lanka in Malahide.

Both games against Sri Lanka were played (although one was affected by rain). The first game against Pakistan also passed off without incident, but the second ODI was washed out without a ball being bowled.

Rain in August? In Ireland? Never....

As part of the Ashes summer, both England and Australia played games against Ireland. The rain welcomed both teams to Malahide and Stormont.

While England did get a chance to open the batting, the game was abandoned after less than 20 overs. Australia's game had a little bit better luck.

Although being briefly halted due to a rain delay, the Australians comfortably won the game by 23 runs. 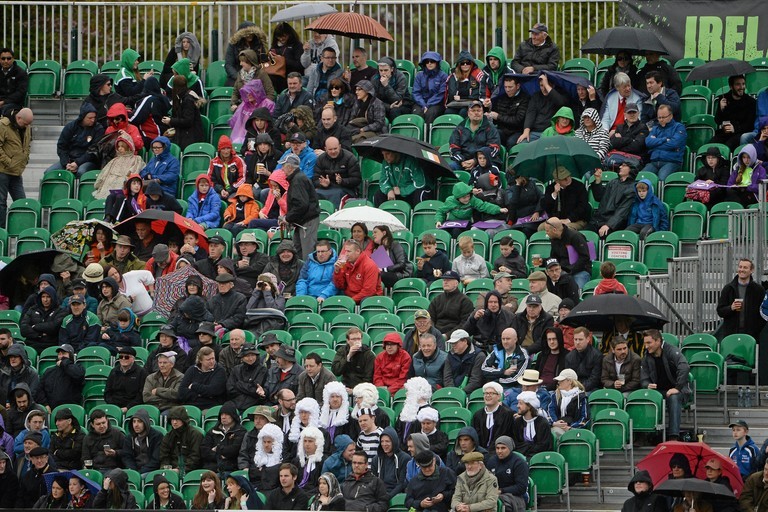 Sri Lanka were scheduled to play in two One Day Internationals in Castle Avenue in May 2014.

The first match passed off without any issue, but the second match didn't see a ball bowled. There is a pattern developing here....

The team were scheduled to play three games that summer against top-tier opposition. In recent years this is the best the weather has been for matches.

The match against England passed off without any delays, and both Pakistan games were completed. One of the Pakistani matches did have a brief delay though.

Australia's team crossed the Irish Sea to play Ireland, before a ODI Series against England. The match in Stormont was washed out after 10 overs.

Later that summer, Ireland did somehow complete three Twenty20 matches against Bangladesh without any issues. 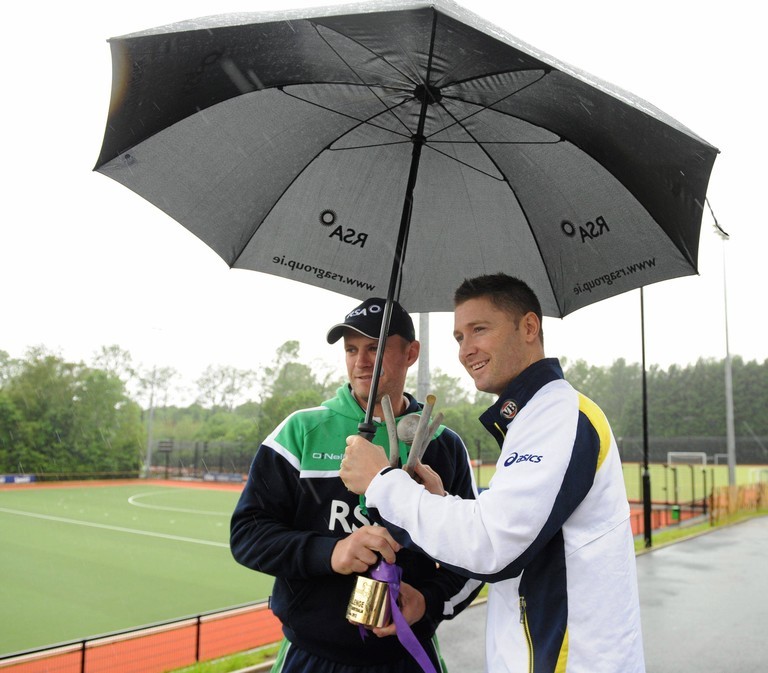 Let's hope 2018 will bring better luck for the national team. With Test cricket on the horizon, the team will need all the good weather they can get against top-level opposition.

GAA
3 months ago
By Mark Farrelly
Beat The 5:15 - Solve This Sports Maths Challenge
Gaming
6 months ago
By Sean Meehan
FIFA 20 Team Of The Week 10 Is An Absolute Blockbuster
Previous Next

The Rewind
13 hours ago
By Mark Farrelly
Quiz: Name These 20 Peripheral Friends Characters