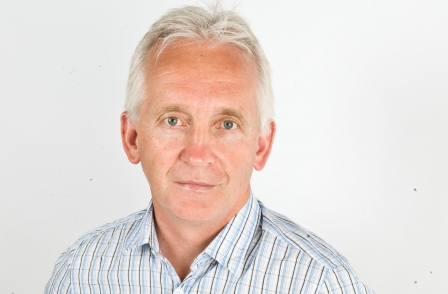 It's hard to turn on the radio today without hearing David Walsh talking about Lance, but the most important interview that you'll hear Walsh give today - or possibly ever - was with the BBC World Service's NewsHour programme.

Among other things, Walsh speaks about the two times his efforts to uncover the truth about Armstrong got personal. Both instances reference the tragic death of Walsh's 12-year-old son John.

1) when following the death of John Walsh in a bike accident, Armstrong accused Walsh of having a 'vendetta against cycling' and told his team about it. Walsh thought that was 'sick'.
2) when author Daniel Coyle showed Armstrong the manuscript of his book 'Lance Armstrong's War', which features Walsh talking about his relationship with John and stating that there was no one else that he'll love as much as John, 'sport's greatest cheat' went on a foul-mouthed rant about Walsh and his grief over John's death.

Walsh's discussion of his son starts around 6.20