No Nicolas Roche: But This Could Be Ireland's Best Tour De France Ever

The Tour De France starts later today and even though Nicolas Roche - perhaps Ireland's best known cyclist - hasn't been named in the Sky team to take part, there is a very good possibility this could be Ireland's best tour since the heyday of Roche and Kelly and even Kimmage back in the 1980s and early 1990s.

Ireland's main hope for the General Classification (the yellow jersey) is Dan Martin - a first cousin of Roche in actual fact. Martin rides for the Etixx-QuickStep team and has finished third at the Vuelta a Catalunya and Criterium du Dauphine. Martin is generally acknowledged as one of the three or four best climbers in all of cycling so this year's course - which is dominated by tricky climbs - could suit the Birmingham-born Martin ideally. In the Dauphine,

While Martin's highest finish in a grand tour has been seventh in the Spanish Vuelta in 2014, he was in third place when forced to retire in last year's Vuelta. If he doesn't win the Yellow Jersey ahead of the likes of Chris Froome, Nairo Quintana and Alberto Contador, then the polka-dotted King of The Mountains jersey should be well within his grasp.

Speaking to Brian Canty in the Irish Examiner this week, Martin said:

If Chris is in top form them he’s the favourite. The way to beat him though, like anyone, is capitalise on their bad day. Now, I’m climbing with the best but the Tour is theTour. I’m confident that if I can avoid getting sick and if I can avoid crashing then I can get the top ten.

How far into that top ten I can go, that remains to be seen but I’ve a realistic chance. The team doesn’t want us to go into the race saying ‘I can do top five’ but let’s see what happens. I’ve got the backing now and we can compete in the high mountains. It’s really exciting to be in this position. 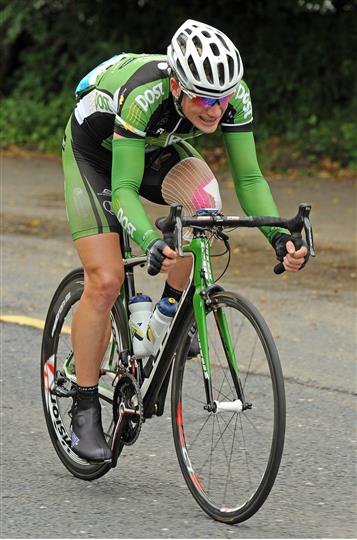 But Ireland's hopes don't solely lie with Martin. Sam Bennett (above) rides for the BoraArgon18 team and the 25 year old who was born in Belgium to Irish parents and grew up in Carrick-on-Suir is fancied to win at least one of 21 stages in this year's tour. Though Bennett is not going to be as suited to the mountainous nature of the course as Martin, he will fancy his chances on the flatter stages.

Obviously I’m going to try and have a go but we’ll see. I’ll have my teammate Shane (Archbold) for support in the final kilometres.

“We’ve worked together a long time and we know each other so it’s time to bring it to a higher level.” 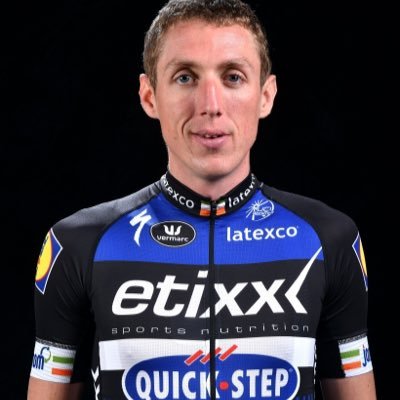 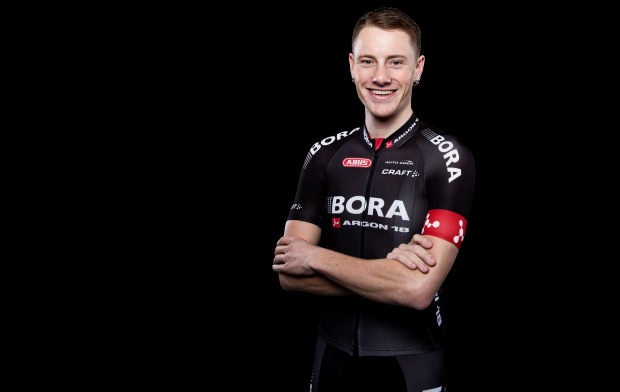 See Also: The Paris-Roubaix Race Threw Up The Most Absurd Piece Of Cycling We've Ever Seen

Cycling
10 months ago
By PJ Browne
Team Boss Launches Remarkable Attack On Irish Rider Sam Bennett
Cycling
10 months ago
By Donny Mahoney
Sign-Wielding Numpty Brings Down Entire Peloton At Tour De France
Cycling
1 year ago
By Donny Mahoney
'It's Such A Fantastic Sport And I Just Feel It Gets Trashed A Lot'
Popular on Balls
Rugby
1 day ago
By Colman Stanley
'I Think Munster Softened Them Up For Us': Sexton Not Carried Away After Clincial Leinster Win
GAA
2 days ago
By PJ Browne
Mayo's Padraig O'Hora Using Football To Promote His Real Passion
Rugby
15 hours ago
By Colman Stanley
'That Pace, That Intensity, That Organisation' All Black Legend Has High Praise For Leinster
The Rewind
1 day ago
By Eoin Harrington
Watch: Brilliant Dermot Morgan Dublin Segment From 'The Travel Show' Resurfaces