15 Times When The Sponsor On A Football Jersey Just Worked

If you love classic football jerseys, then you've come to the right place.

With the recent news that Inter Milan are ending a 26 year partnership with Pirelli, now feels like the right time to pay homage to some of football's best shirt-sponsor allegiances. Ranging from iconic Premier League sponsors in 'Carlsberg' and 'Sharp' to longstanding partners like PSV and Phillips seen on many jerseys in the past.

We have compiled 15 examples of football shirt sponsorship deals that pulled the entire jersey together and just looked right. 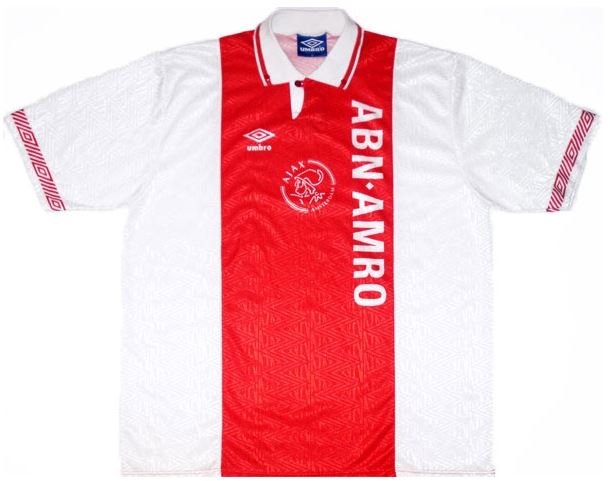 When Ajax conquered Europe in 1995, they did it with a brilliant looking vertical sponsorship from a Dutch bank. 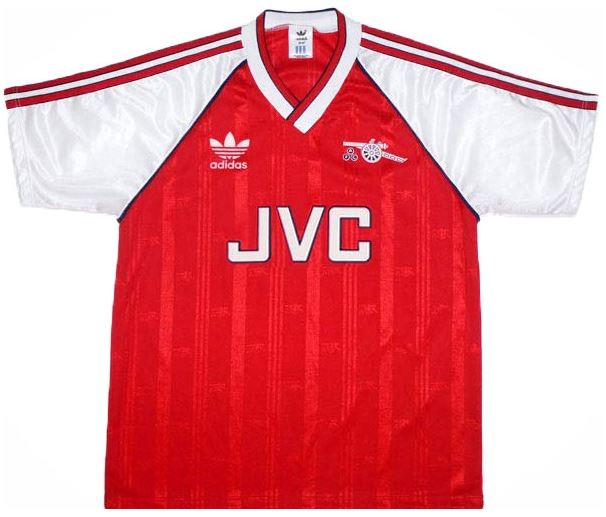 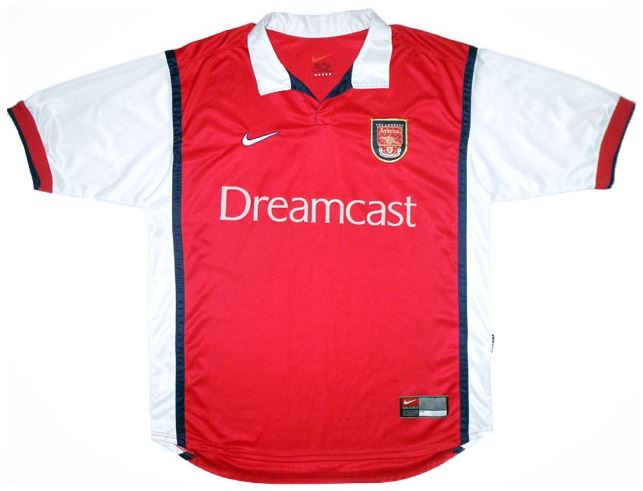 Arsenal are the only team to feature twice on this list, and it's because of a beautiful yet brief relationship with a failing games console at the turn of the millennium. 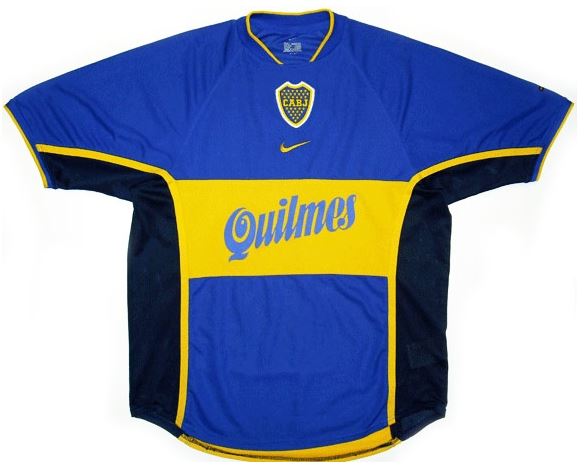 An Argentinian beer on the iconic blue and yellow of Boca. Riquleme flashbacks. 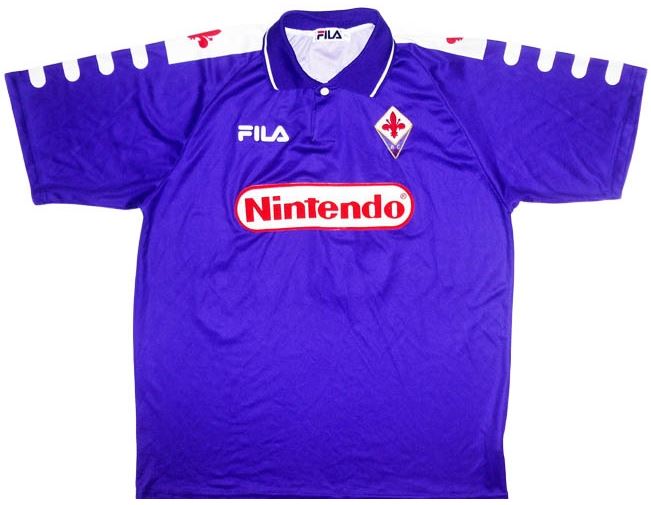 Just brilliant. Gabriel Batistuta was banging them in left, right, and centre with the gorgeous 90s Nintendo logo on his chest. Honorable mention for the 7up jerseys that preceded this one. 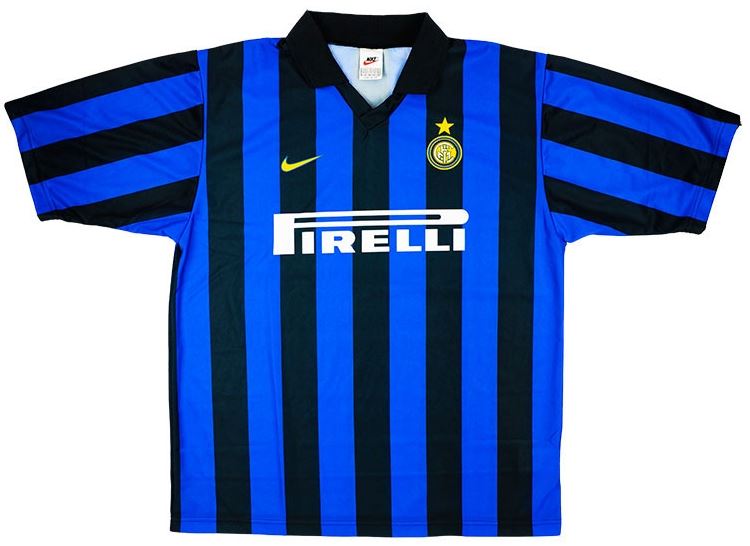 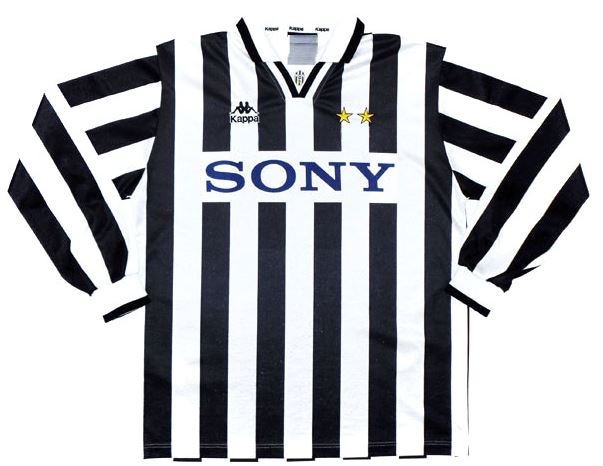 Normally breaking a club's stripes on the shirt doesn't go down well, but Sony made it work. 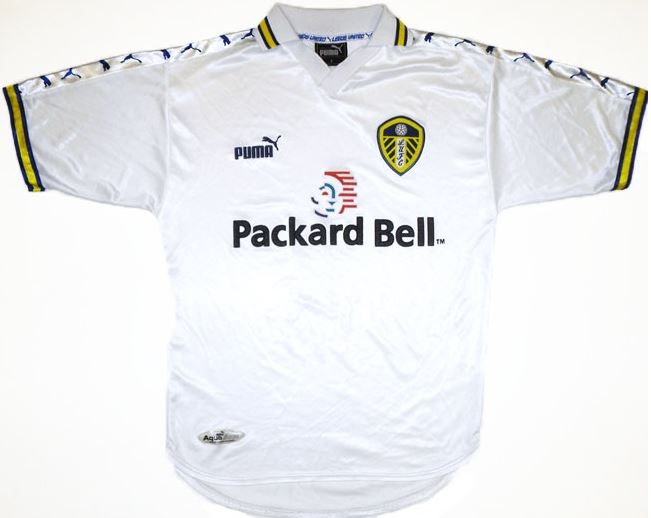 Leeds were incredibly fun to watch with Packard Bell on their shirts and the likes of Ian Harte and Gary Kelly rampaging down the flanks. 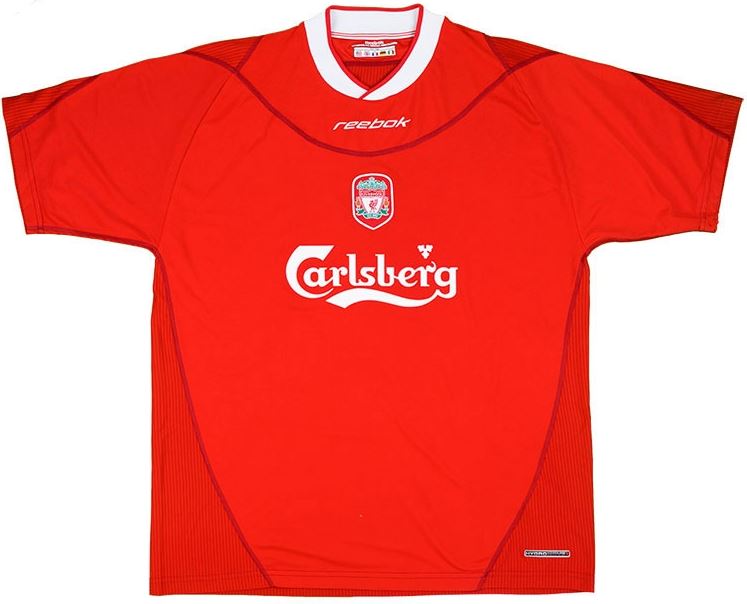 Probably the most iconic jersey sponsorship of them all 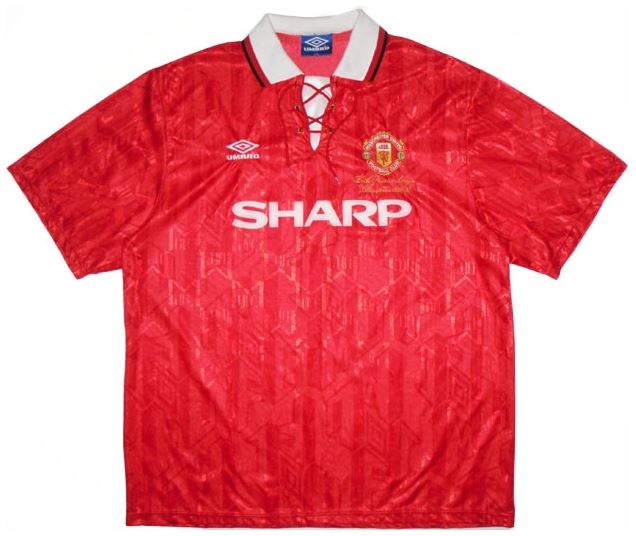 United became a force again with Sharp on the front, bonus points to anyone who had a jersey with "Sharpe 5" on the back as well. 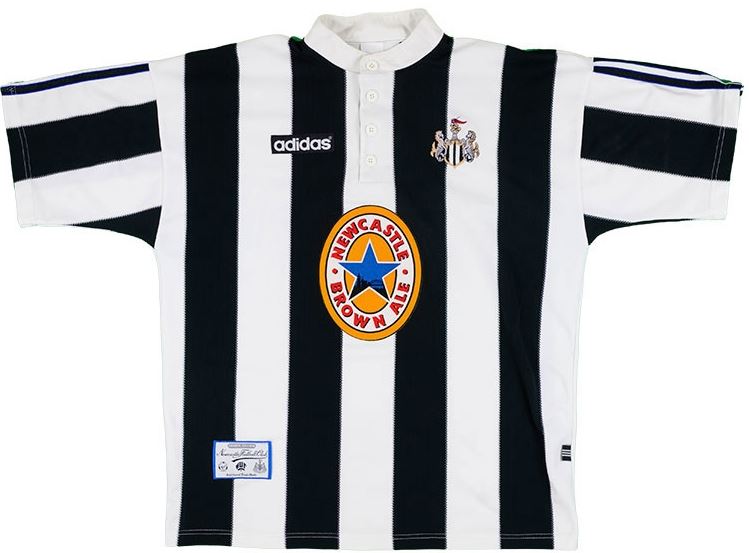 The Toon Army almost celebrated a Premier League win with this delicious beer on their kit. 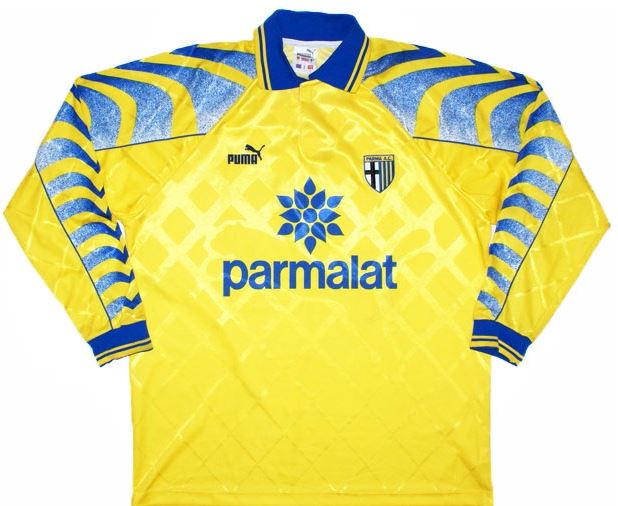 Pretty sure it's a local dairy farm, but it quickly became synonymous with the great Parma sides of the '90s, Zola et al. 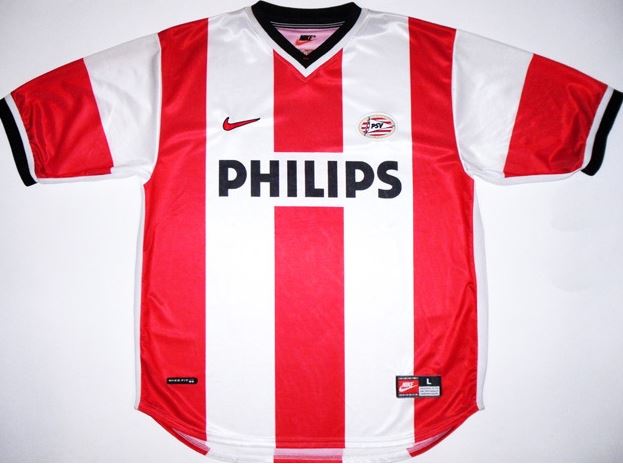 It's still weird not seeing these words on a PSV shirt. 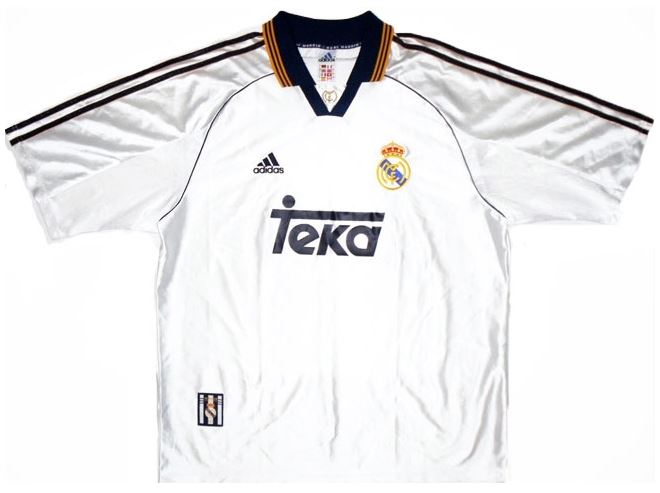 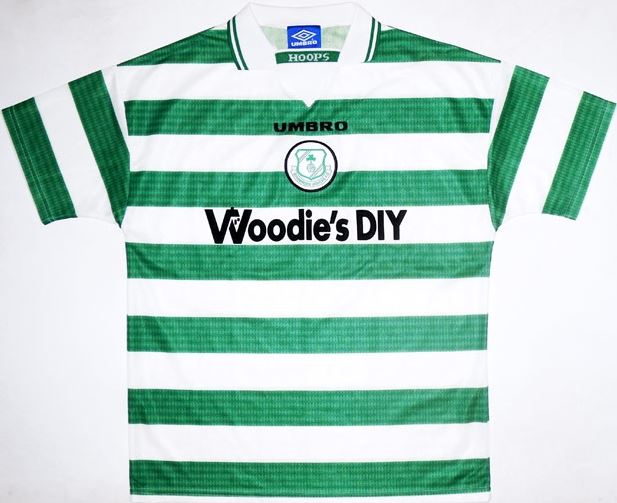 There's no better buy in DIY and there's no more suitable sponsor for a League of Ireland side.

A version of this story was originally published in 2017

See also: Quiz: Can You Name The Premier League Club From Just The Sponsor?