After news broke last week that Manchester United had agreed a deal to sign Memphis Depay from PSV Eindhoven in the summer transfer window, the young Dutch talent celebrated in style with a cracking free kick goal at the weekend. 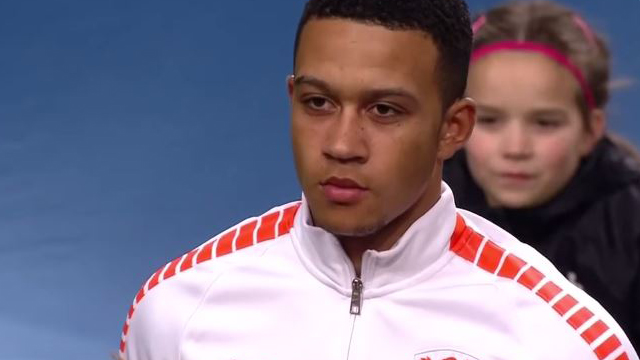 This site was nothing new to PSV fans, and as Depay's free-kick stats from this season show, it's something Manchester United fans can look forward to seeing from their shiny new signing, as Memphis Depay has scored more free kicks this season than anyone else in Europe.

While Wayne Rooney, Robin Van Persie, Juan Mata, and Ashley Young have all had some success from free kicks in the past, nobody can hold a candle to Depay's recent form so it will be interesting to see if Memphis can push those senior players out of the way when the opportunity arises at Old Trafford next season.

via The Daily Mail.