Football pitches are not commonly regarded as places to have a natter but every now and again some famous words have been uttered, and confidences shared, between teammates and competitors. We have decided to come up with a rundown of some of the more memorable and interesting on-pitch conversations in sporting history. 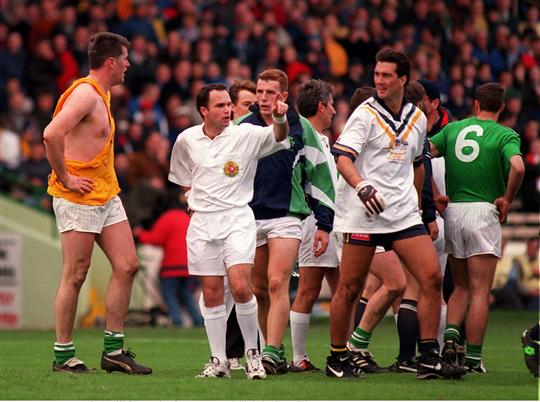 A highly disputed one this. Robbie Fowler famously attempted to humiliate Graeme Le Saux about the gay rumours that had swirled around him ever since misguidedly came out about as a Guardian reader.

(Where was Le Saux's agent when he came out with this bombshell, I hear you ask. Interestingly, while they were both at Chelsea, Andy Townsend once asked for a loan of the newspaper Le Saux was reading, and after leafing through it briskly, he theatrically tossed it back it back to Le Saux, announcing "There's no sport in there" to gales of laughter.)

Veracity: We can definitely vouch for the Stadium of Light one, alright, accompanied as it was by McAteer miming the act of writing afterwards.

Wife comments can cause big aggro. When West Indian cricketer Ramnawesh Sarwan and Aussie fast bowler Glenn McGrath were sledging back and forth, the West Indian (with the Indian name) made the mistake of referencing McGrath's cancer suffering wife, Jane. "If you ever fucking mention my wife again I'll fucking rip your fucking throat out!" was McGrath's considered response. 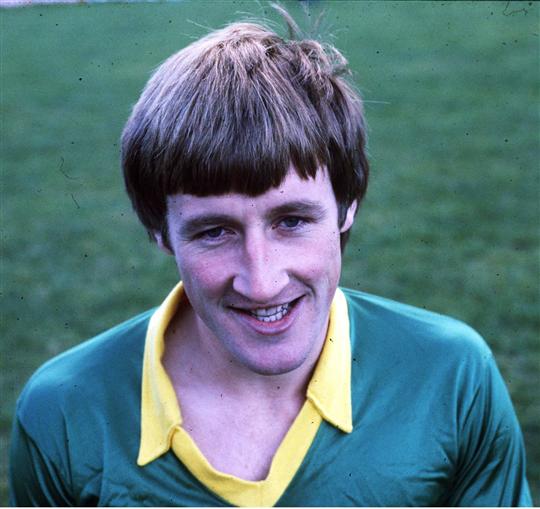 The most famous on-pitch conversation of all time. It's never been formally agreed upon what Materazzi actually said to provoke Zidane into headbutting him. Materazzi was one of the finest exponents of the art of jersey pulling in European football. It is generally agreed that Zidane said, in reaction to Matterazzi's grabbing a fistful of his jersey at a corner, "If you want my shirt, I'll give it to you at the end." What Matterazzi replied with is not fully known but he sure did provoke a reaction.

Football
1 day ago
By Gary Connaughton
Report: Kevin De Bruyne Set To Miss Out On Fortune After City's CL Ban
3