Whether you were spoiled rotten and get everything you asked for some Santa, or you didn't have a console so could only play at your friends house, anyone who's thumbs commanded a virtual football team via the Sony Playsation will instantly remember these blasts from the past.

The kid who had a Multitap was suddenly invited over to play much more frequently.

Back in the day, a multitap was a very rare commodity. The reason for this was that the accessory which enabled up to 4 players on one console as opposed to just 2 cost about as much as a new game.

Convincing your parents that they should spend so much money on something that will see MORE kids come over to their house was never on, so you had to sacrifice a new game to do so. Typically it was worth it, because now you were hot property on the social scene because if you were invited we could all play 2v2.

The agonising decision to erase a career mode save when your 8MB memory card ran out of space. 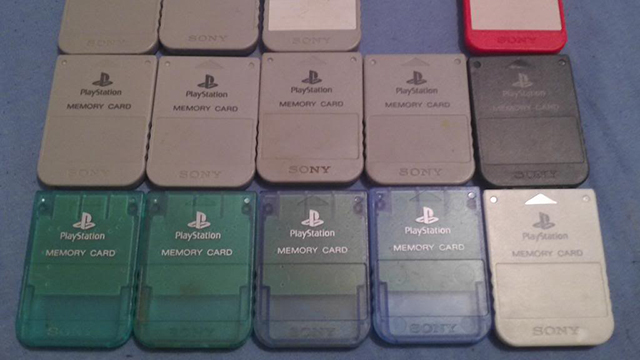 You thought "Sophie's Choice" was a difficult situation? No way, clearly she never played through 6 seasons with Parma on Actua Soccer 2, only to have to erase that data in order to save the World Cup semi-final you just reached with Nigeria on World Cup 98 at 3am.

That one random player who was an absolute monster for you. 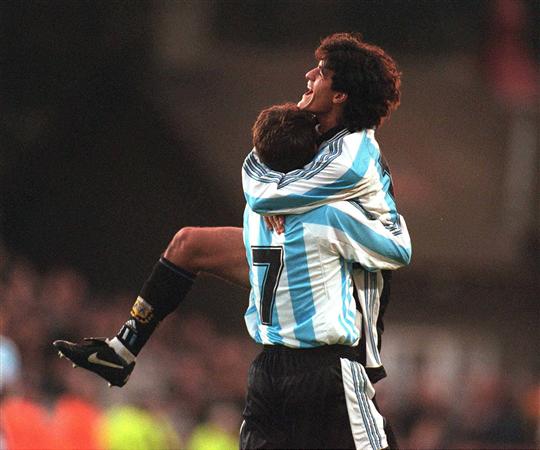 The above photo is Ariel Ortega doing something I have always wanted to do... Hug Claudio Lopez. The Argentine winger scored so many goals for me on FIFA 98: Road To The World Cup that if I had the money and wasn't 9 years of age I would have moved to Valencia and bought a season ticket at the Mestalla.

Players like him chose you. There was always one go-to player who could deliver the goods every time. For me, it was Claudio. Who was yours?

Starting a career mode at a sleepover and convincing yourself you would play a whole season. 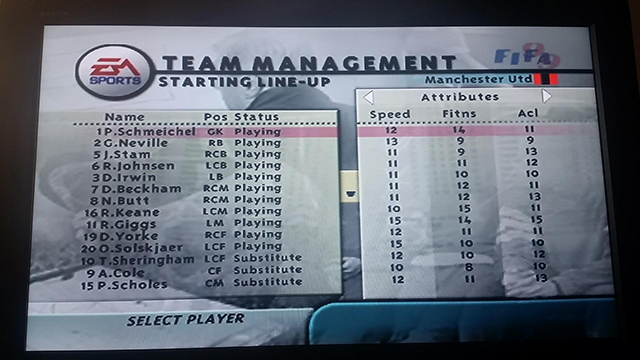 You absolutely definitely were involved in a sleepover at your mates house where you all agreed to pick a team and start a career. You then spent hours deciding which players to buy and it took so long that you either all fell asleep or got bored two games into the season.

Demos being as good as a full game.

The reason you were so excited to buy Offical Playstation Magazine was for that Actua Soccer 2 demo that gave you long enough of a game to play it for hours on end and never have to buy the full game. 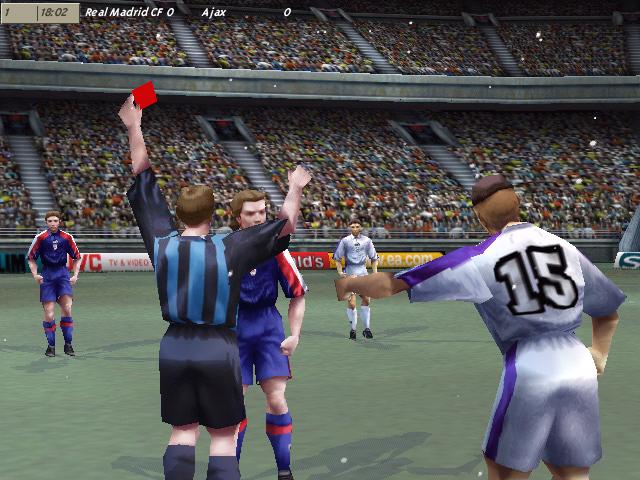 Setting the game lenth to 45 minute halves and very quickly regretting the decision. 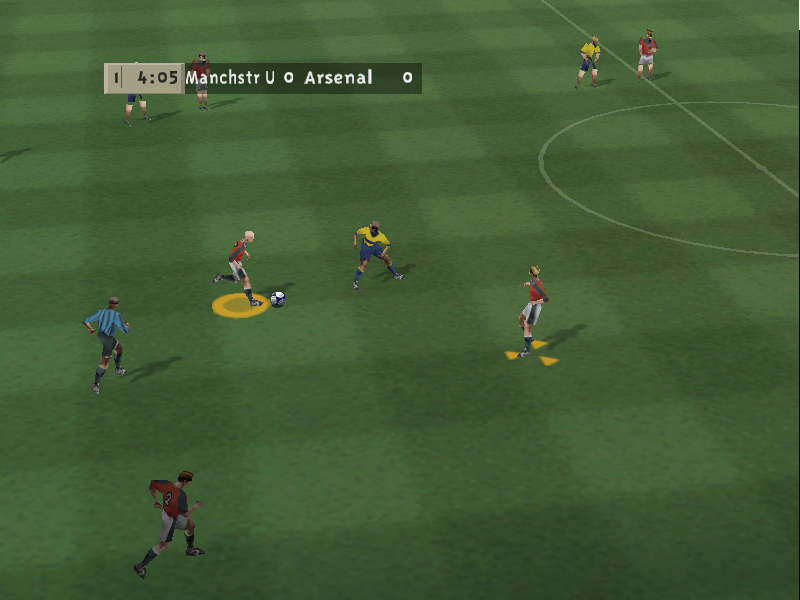 It seemed like a great idea at the time, playing a full real length match. Inevitably abandoned after 10 mins with the score at 13-8.

Giving an unplugged controller to a younger family member so they thought they were playing. 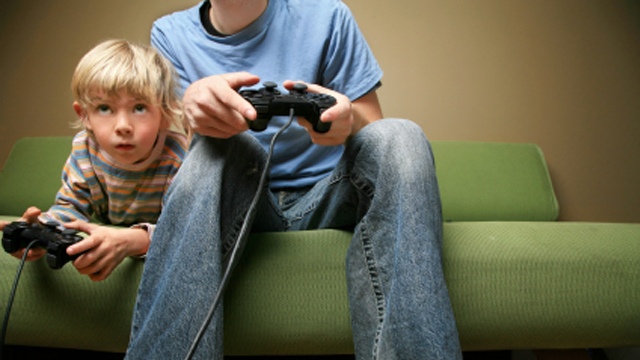 Or being the younger family member.

Nothing worse than being moaned at for not including your little brother/sister/cousin after they started crying when you were trying to play ISS Pro 98. Give them an unplugged, broken, MadCatz controller to shut them up.

Giving a scratched disc the "wipe of life". 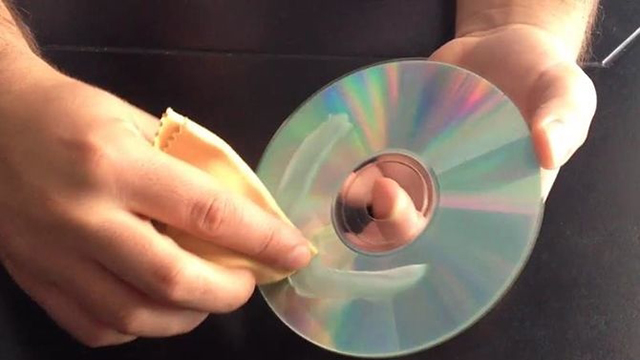 Every single word to "Tubthumping" by Chumbawamba.

The intro to World Cup 98. And you absolutely loved it.

SEE ALSO: 7 Playstation Football Game Covers From The 90s That Will Floor You With Nostalgia

SEE ALSO: 14 Reasons Why FIFA 98: Road To The World Cup Was The Best Game Ever