12 Premier League Players Who Only Seemed To Score Spectacular Goals

Today it's, frighteningly, 24 years since Tony Yeboah murdered Liverpool with the nastiest bastard of a volley you've ever seen. Leeds fans remember the Ghanaian very fondly to this day, but was it for his consistency and workrate, or was it because every goal he scored made us jump out of our seat screaming?

On the week when Ruben Neves gave us his annual reminder that he belongs on this list, the following players never scored a dodgy tap in off their upper thigh., in fact, if you saw their name pop up into the scorers columns of teletext or livescore, you just knew it was going to be a spectacular effort.

As we mentioned... these two are pretty special.

On this day in 1995, Tony Yeboah scored THAT goal vs Liverpool... pic.twitter.com/b8h52r8vGs 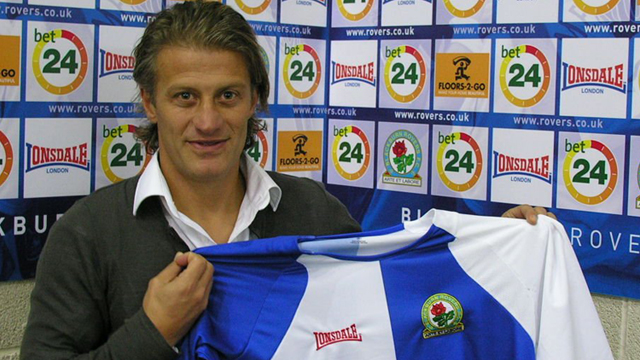 You never ever had a bet on him to be first goalscorer, but if you heard that he had scored you just imagined a 30 yard dipping volley such as this one: 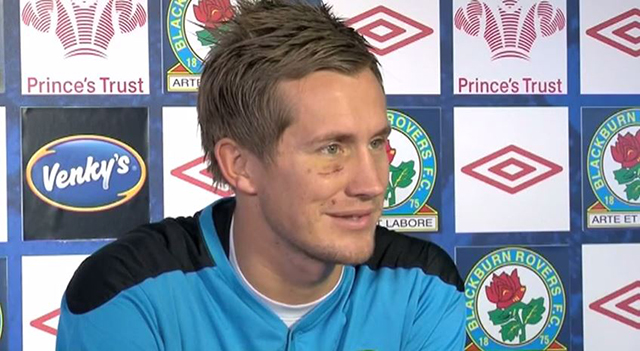 Norwegian boy-band member Morten Gamst Pederesen, or "Gamst" as he wished to be called far too late in his career, was capable of some pretty spectacular efforts from all sorts of angles, and especially from free-kicks. He typically saved them for the big teams as well.

A bit of a legend for Pompey and Bolton, Matty Taylor was excellent on the dead ball, and occasionally from the half way line as well. 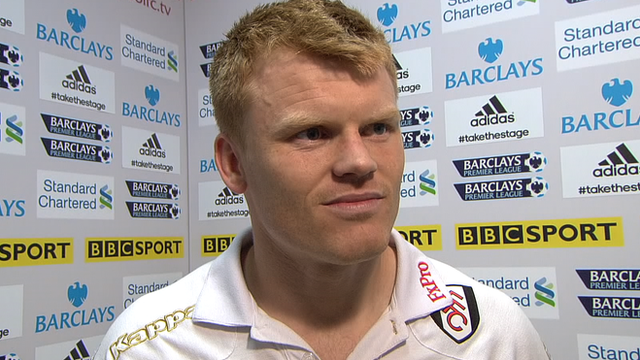 A hero at Liverpool, and then a bit crap at Fulham, Riise had the type of shot power that you just should not get in the way of. Alan Smith did so once and he left the pitch in an ambulance with his leg broken in several places.

Perhaps best remembered for the above goal that never was, Portuguese midfielder Pedro Mendes only scored absolute screamers for Spurs and Portsmouth. He typically celebrated them by screaming and running around in a circle. 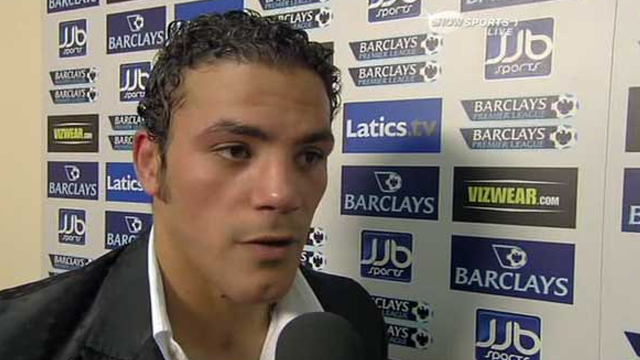 An Egyptian striker who could only be described as peculiar, Amr Zaki looked like he was the real deal for Wigan, and scored a number of fantastic acrobatic efforts for the Latics before he vanished into thin air, never to be seen again. (He actually went to Qatar to roll around in money)

A Swedish fullback who would have been totally forgotten if he didn't absolutely rip the leather off the ball en route to a jaw-dropping goal at Anfield. 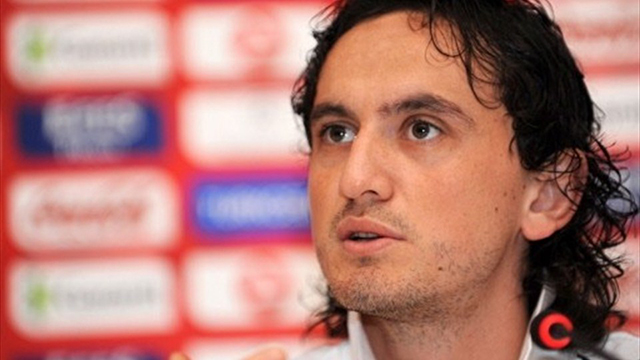 A hero for 'Boro and Stoke, Turkish striker Tuncay scored a wide range of unorthodox flicks and volleys and was generally a joy to watch.

The sole Irish man on the list. Nobody in the history of football has struck a ball as sweetly as Steven Reid did against Wigan in 2007. 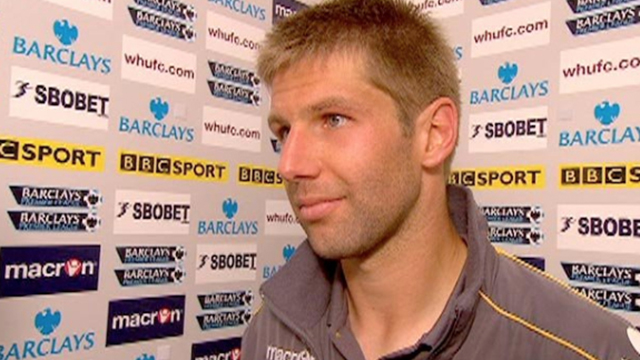 When your nickname is "Der Hammer", you had better live up to your reputation, and Aston Villa fans will tell you that is exactly what this German international did.

Screams of "shooooooooooot" at Villa Park greeted his every touch, no matter where he was on the pitch.

Famous for banging them in from all sorts of angles and occasionally getting naked, Frenchman Laurent Robert even knocked his own teammate Olivier Bernard unconscious with an attempted pass, such was the power in his boot.

SEE ALSO: Quiz: Can You Name The Footballers Who Have Scored For Six Premier League Clubs?