12 Things You Must Avoid In A Sporting Handshake

From the funny to cold; the best on sporting handshakes.

The handshake is a minefield. Originally intended as a expression of respect, it has since become an excuse to make life uncomfortable for John Terry.

Usually a cursory business, it can often be a testy affair, and many have called for the whole set-piece to be dumped. Sportsmen clearly have had their ups and downs with the hand-shaking thing over the years. In the light of Neymar's fantastically awkward effort with Brazilian presenter Fernanda Lima during the Ballon D'or  here are some tips on what not do when shaking hands with someone.

Lima was casually expecting Neymar to lean and kiss her on the cheek but the striker was more than content to offer a manly handshake. What transpired was neither one nor the other, but a very ungainly looking arm grab. The giffing world does not look such gift-horses in the mouth.

Bubba Watson would never have done this to Hootie Johnson. Had he done such a thing to Martha Burk's enemy for life, then he'd have had that green jacket whipped off him so quickly...

Billy Payne handles such a grievous snub in front of an audience of millions, as well as can be reasonably expected.

3. Don't racially discriminate with your handshakes

This is like an episode from Scrubs awhile ago. Woodrow Wilson never used to shake people's hands like that.

4. Don't make your contempt too obvious

This is what I imagine it was like when Dev and Michael Collins shook hands (if they ever did) around the time of the Treaty negotiations. Paul Howard has written a book inspired by this handshake. 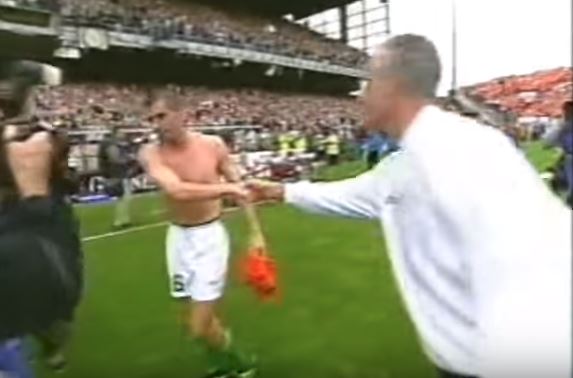 Not sport as such here, but Bill Maher and the man artist formerly known as Snoop Dogg (or Calvin, as he is presumably still known to his mother) were sickeningly and nauseatingly cosy here. The freemasonry of celebrity.

Snoop is a bit of a sporting hero himself, being an extremely useful underage American football coach and a lifelong Celtic/ Ajax./ Juventus fan.

6. Don't get implicated in racial controversies with players if you're going to have to shake their hands in the future

As a rule, if you can avoid getting involved in racial controversies, then by all means take that opportunity. If you're going to have shake hands with that person, with cameras poking around, then it becomes imperative that you steer clear of racial controversies.

7. Don't be accused of having an affair with a player's wife if you're going to have to shake his hands in the future

Wayne Bridge joins the ranks of those who refuse to shake hands with John Terry.

8. Don't trust young girls who like laying bets with their Dads

Suarez shoved it back in her face with a couple of goals in a 5-0 win. She wasn't so smart after the match. Next time they play, the Liverpool crowd will no doubt give her some stick and rightly so.

9. If you're the one accused of racism, you should not be prepared to shake hands

The other star of the football handshaking controversy is Luis Suarez. The Uruguayan never quite forgave Evra for making him call him "Negrito" and made his statement before the game. See below.

10. There is no need to show off with an absurdly intricate handshake

One of those hip fellas or some such.

11. Make a stab at looking at your opponent when you shake their hand 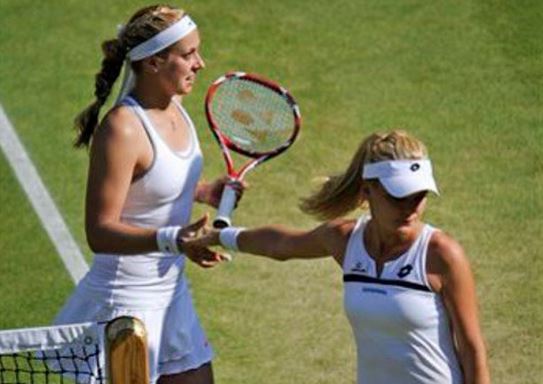 I don't know when the Wimbledon practice of running forward and leaping over the net after winning match point ended. In a Corinthian age, it was just people expressing their happiness, nowadays it would look like people were rubbing the loser's nose in it. 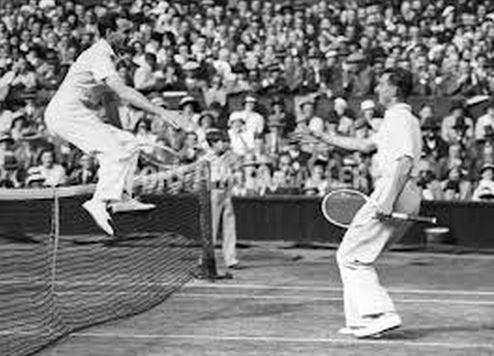