14 Reasons Why FIFA 98: Road To The World Cup Was The Best Game Ever

We give you the reasons why FIFA 98 Road To The World Cup on Playstation and Nintendo 64 was the best game ever. Let's get into it.

Woohoo! Anyone who played this game instantly remembers being greeted by Blur's thumping rock anthem Song 2, and it set the tone for a bloody brilliant experience.

You knew this was coming the moment you saw the headline, didn't you?

While we didn't quite have the patience to sit there and beat the Maldives 213-2 with Brazil the way the guy in the above video did, we absolutely loved the shit out of indoor mode.

Indoor mode offered 5-a-side footy with the best players in the game, no throw-ins, very few fouls, and hours upon hours of fun.

Aside from the obviously amazing 'Song 2' in the intro, FIFA 98 RTWC offered a number of up-beat, late 90's techno tracks, mainly courtesy of The Crystal Method, and they were extremely catchy after spending some time in the menus.

FIFA 98 was the first FIFA game to use licenced music.

Des must have spent a grand total of 10 minutes in the studio recording these ridiculously dull intros, but we're glad he did, because they're so bad that they're great.

5. Road To The World Cup Mode 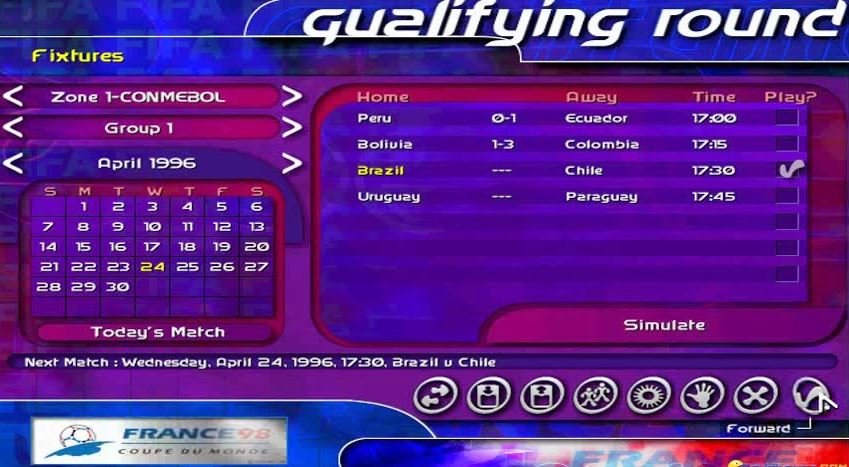 A full qualifying campaign for all 174 teams registered to FIFA. If you wanted to take Vanuatu to World Cup glory, you could, and we absolutely loved that. Although Bahrain were always the sensible pick.

While they may seem poor by today's standards, at the time FIFA 98 looked damn good, as players were represented by 3D models with unique faces, even if they did look like the photo-fit's from Crimewatch. 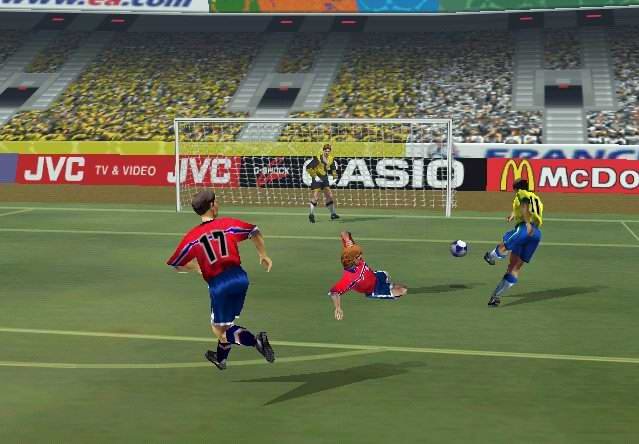 I guess it had to be that size in order to be seen, but the ball in FIFA 98 went up to the players' knees and looked nothing short of ridiculous. 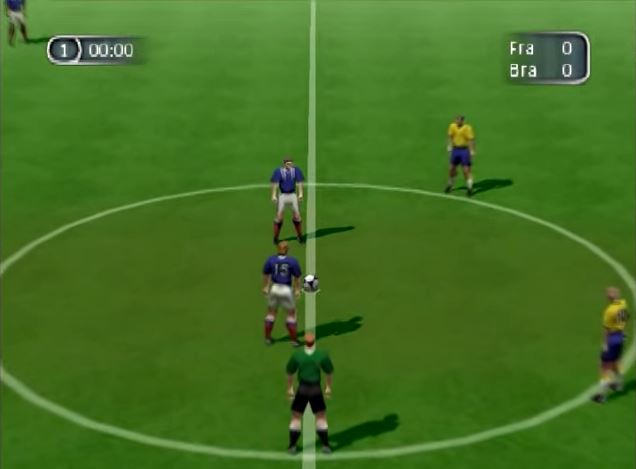 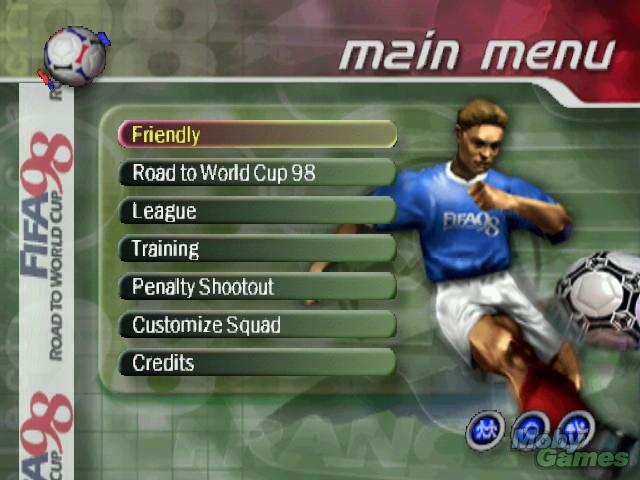 If you weren't happy with how a player looked, or a team's kit, you could go into the editor and change them into hundreds of different variations, and that was a big deal. Many hours were wasted making the most realistic Premier League kits possible and bringing your memory card to a mates house to show off.

Watching your virtual heroes run off and do an awkward dance or a clumsy knee-slide after scoring made it all that much more enjoyable.

The big arrow was the be-all and end-all of FIFA 98. Goal-kicks, free-kicks, corners, the lot, all came down to a massive big arrow that would extend due to power and could be curled with the left and right triggers, often with hilarious inaccuracy.

Few took the time to master it, but EVERYONE tried to replicate Roberto Carlos with it.

11. The Sheer Amount Of Teams Available

As if all 174 national teams that existed at the time weren't enough, FIFA 98 had a stupid amount of leagues as well, because who wouldn't want access to the Swedish, US, and Mexican leagues on their N64?

Rumour had it that if you put the match length to something long enough to score 100 goals, the game would actually punish you and set you back to zero because they couldn't have three digits on the scoreboard. This myth was recently proven to be true.

You all did it. Frustration got the best of you and you took it out on a little virtual goalkeeper. Amazingly, EA Sports decided to let you slide tackle the goalkeeper when he had the ball, and although it was an automatic red-card, it was the most satisfying part of the game, and maybe of gaming as a whole.

14. Trying To Run The Pitch With The Keeper

Again, you all did it, more often than not because somebody just hacked your keeper.

And there you have it, FIFA 98 Road To The World Cup, the best game ever. Or is it?

SEE ALSO: Watch: Trailer For New 'The Mighty Ducks' Series Has Been Released 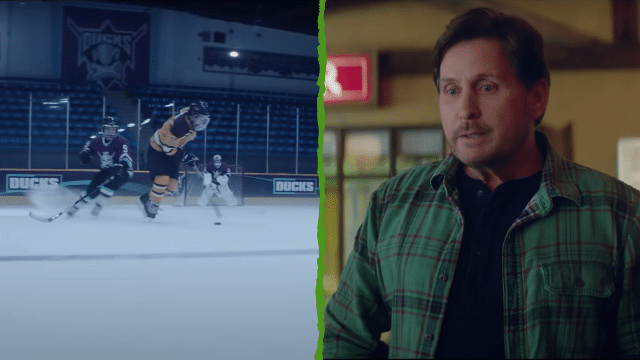 Football
3 months ago
By Daniel Hussey
32-Team UEFA Euro 2028 Still A Possibility
Football
8 months ago
By Eoin Harrington
FIFA's New Proposals Would Ruin The Magic Of The World Cup
Football
9 months ago
By Michael McCarthy
"A Pox On Both Their Houses" Moaning Is How Super League Will Be Let Happen
Popular on Balls
Rugby
2 days ago
By Colman Stanley
Keith Earls Shares Story That Captures Andy Farrell's Decency
Football
1 day ago
By PJ Browne
'If He Continues With Performances And Goals Like That, Stephen Kenny Will See It'
Football
2 days ago
By Eoin Harrington
Quiz: Name Every Player To Score In A Champions League Final
Football
19 hours ago
By Gary Connaughton
Portsmouth Likely To Retain Gavin Bazunu This Month Despite Championship Interest